Home Sports Faith, Trust and Character: The Life and Legacy of Brandon Burlsworth

Faith, Trust and Character: The Life and Legacy of Brandon Burlsworth 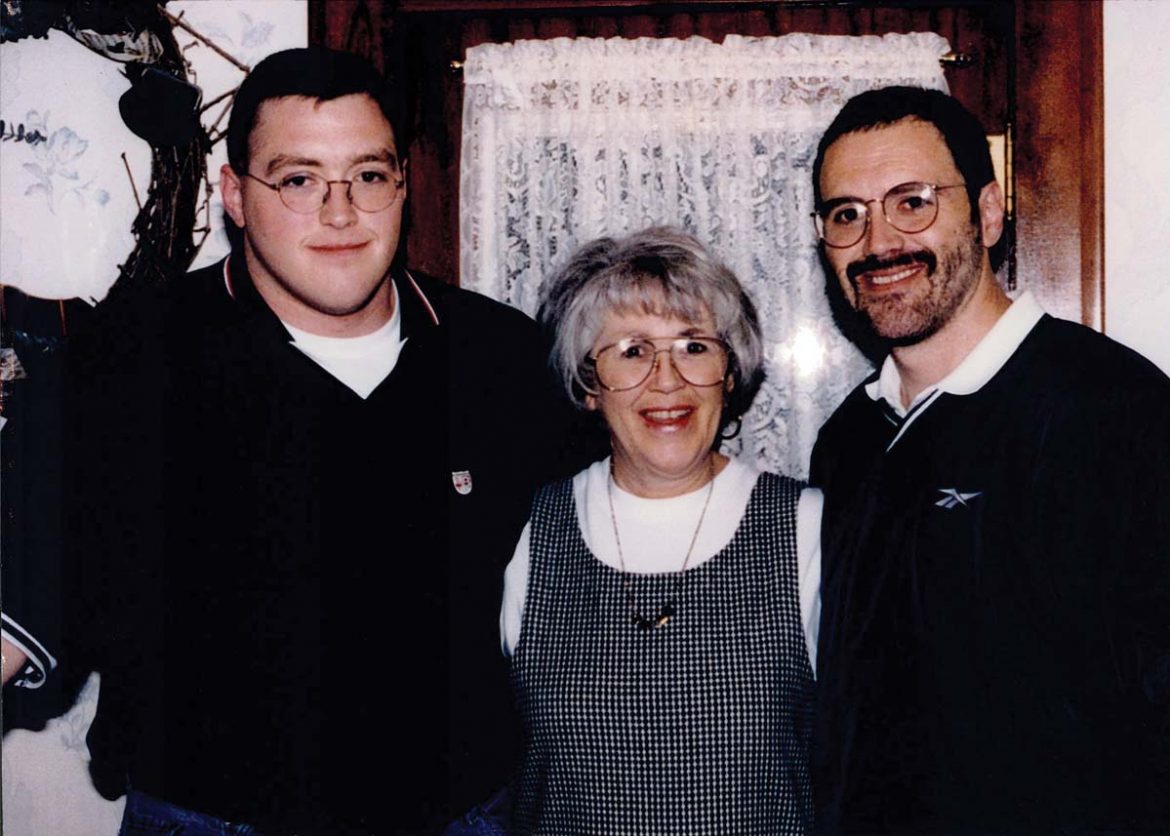 For fans of the Arkansas Razorbacks, Burlsworth has been a household name for years. The story of a small town walk-on freshman named Brandon Burlsworth transforming into a first team All-American has been inspiring to football fans of all ages, but there is much more to his legacy than most people know. Burlsworth died in a car accident on April 28, 1999, and his story of faith and conviction has been gaining recognition in recent years due to various programs and a new biopic called “Greater.”

Brian Reindl, writer and producer of “Greater,” said he loved the opportunity to tell such an incredible story in his first-ever production.

“I kept thinking ‘Someone needs to make a movie about this guy,'” Reindl said. “Hollywood keeps making movies about superheroes and people who aren’t heroes at all, but here is a real life hero that my kids can look up to.”

Aaron Burlsworth, Harding sophomore and nephew of Brandon Burlsworth, said his family wanted to make sure faith was directly involved in the film, as it was a huge part of Brandon’s life. He said his family’s personal contribution to Brandon’s legacy was the Burlworth Foundation, an organization dedicated to helping underprivileged kids enjoy Arkansas Razorback and Indianapolis Colts games.

“Brandon’s goal growing up was to help underprivileged kids,” Aaron Burlsworth said. “It’s just amazing to see the impact on these kids’ lives and the smiles on their faces by introducing them to things that we take for granted.”

Aaron Burlsworth’s parents, Marty and Vickie Burlsworth, are in charge of the foundation and its numerous roles from taking kids in poor financial situations to games to getting them quality eye care. They said they were at a loss at what to do after Brandon’s death but knew they had to do something to keep moving forward. During their time of struggle, they came up with the idea for the foundation. Marty Burlsworth said his brother always remembered where he came from and wanted to help kids in similar situations to his.

“He loved the kids,” Marty Burlsworth said. “There were times when he was almost late to games because he would never turn a kid down for an autograph or anything.”

Reindl went on to say that the 11 years spent making the movie were not about personal glory, but about telling a great story of faith and trust and how to apply them in everyday life.

“I think the movie speaks to people in many different ways,” Reindl said. “I don’t want to tell them what to walk away with — I want to inspire them through this story.”

Harding School of Theology student Ben Hansen said the movie far exceeded his low expectations due to the quality of some Christian movies. He said that the message spoke of the joy of living everyday life and asked big questions, making it a powerful story.

Marty and Vickie Burlsworth said they thought “Greater” was a fantastic rendering of what was important to Brandon. They added that they hope the movie raises awareness for what they are trying to do with their foundation and helps make the Burlsworth name synonymous with strong character.

“We have a saying in our family,” said Marty Burlsworth. “‘Do it the Burls’ way: Have character. Do it the right way when no one else is looking’. That was Brandon’s example … He could have thought of himself as a big star, but he was guided by his faith and love for his family.”