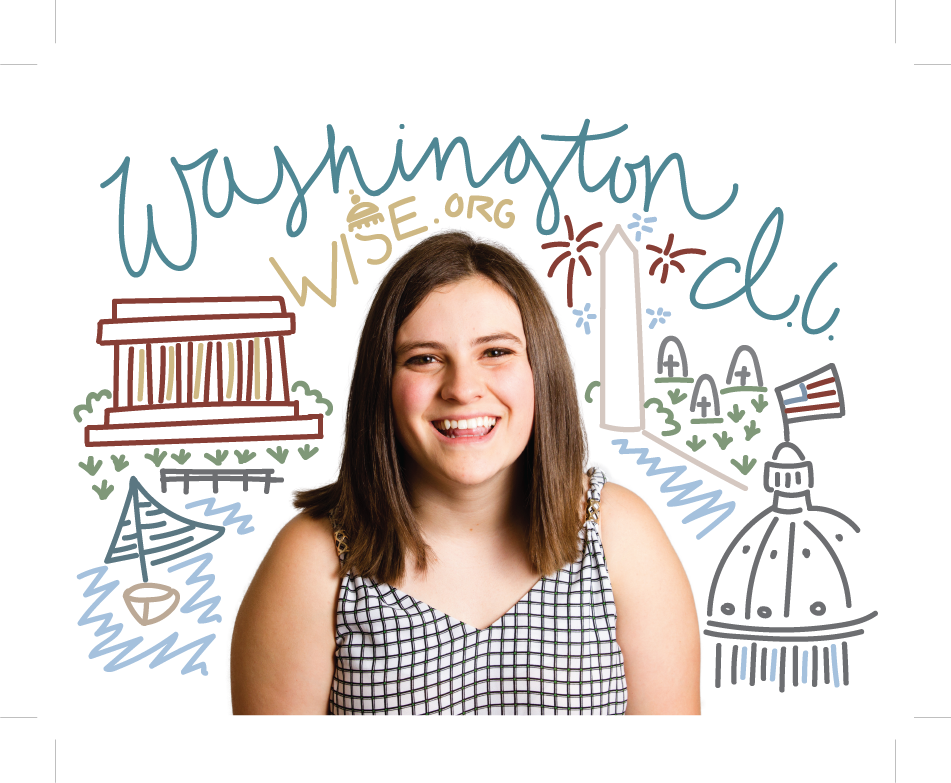 Sheffield interned with 12 other engineering students across the U.S. for the Washington Internship for Students of Engineering, a program based in the District for students to discover policy and government involvement in engineering. Each student was sponsored by a different organization and was asked to write a final 40-page paper on a specific issue.

“I applied on a whim,” Sheffield said. “I didn’t think someone from a small Arkansas college would get it.”

Over the course of nine weeks, Sheffield interviewed and learned from congressmen, White House staff, lawyers and lobbyists concerning the image of manufacturing in K-12 education for her sponsor, the American Society of Mechanical Engineers (ASME).

“The manufacturing image is pretty negative,” Sheffield said. “People think that it is a dark, dirty and dangerous sort of occupation, (but it is) turning away from that and becoming highly automated and computerized, super clean (and) super high-tech.”

Sheffield said she attended several meetings per week, including sessions with a chairman of the Nuclear Regulatory Commission (U.SNRC) and a round-table discussion with Rep. French Hill, Arkansas’ 2nd Congressional District. The interns also met in the Eisenhower Executive Office Building and the Japanese Embassy.

Sheffield said through her engagement with National Institute of Standards and Technology, she was the only intern to attend the SelectUSA Investment Summit, which is the highest profile event that promotes foreign direct investment, according to SelectUSA Summit.

Dr. Brad Miller, director of the student chapter of ASME at Harding, said internships give students guidance and opportunities in real-world experiences.

“Many companies hiring engineers from college look for graduates with engineering internship experience,” Miller said. “The WISE internships are very prestigious … I am thrilled for (Sheffield) that she was awarded this highly prestigious internship.”

Sheffield said the nine weeks spent in the District felt intense, but the work encouraged her to challenge herself in order to excel in her future career. Sheffield’s final paper is published at wise_intern.org.

“(Engineering) is a very male-dominated field, and so I think this internship helped me know that I have skills that are appreciated,” Sheffield said. “I need to be willing to put myself out there and talk to those people and I have just as much to give, so that helped me come out of my shell.”