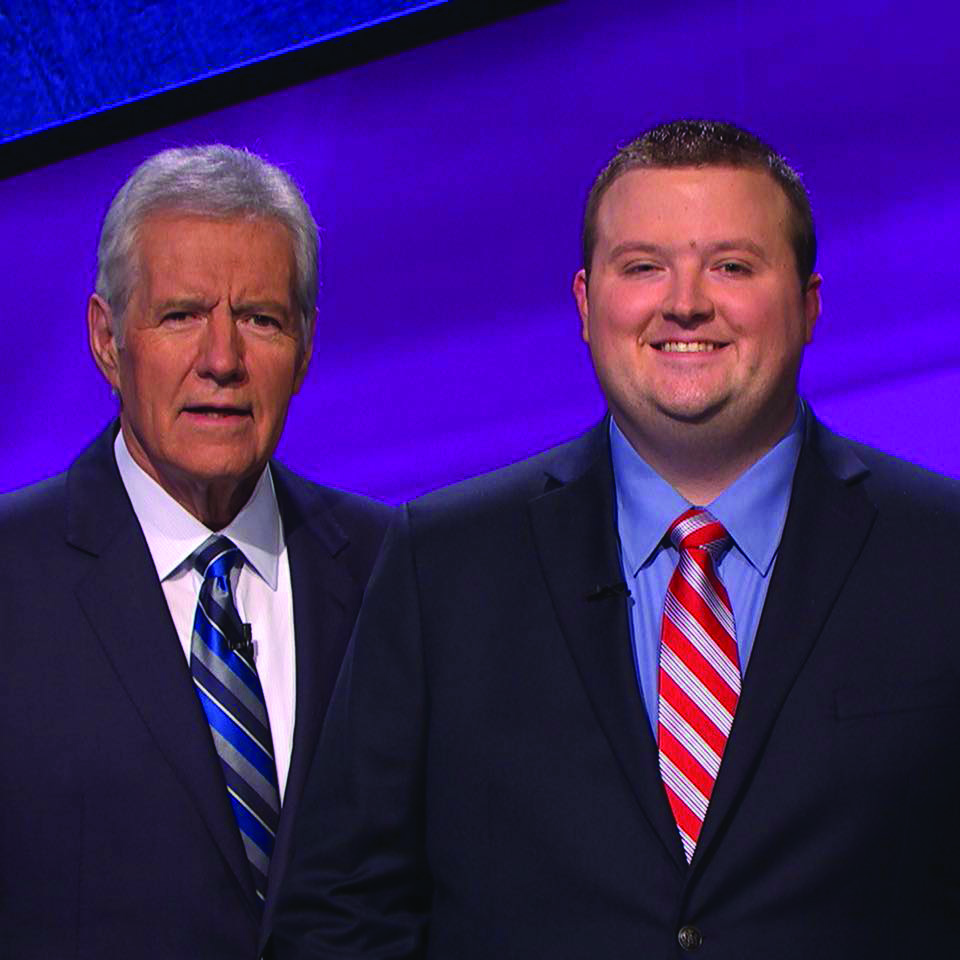 Growing up, many of us watched Alex Trebek on “Jeopardy!” in the evenings. Some even dreamed of one day having the chance to be a contestant on the show. For Harding alumnus Ricky Young, this dream became a reality.

Young graduated from Harding in the spring of 2009 with a Bachelor of Business Administration in accounting. Young received the opportunity to be on the show after taking several steps.

“I took a 50-question online test that covered 50 different categories,” Young said. “I got a high enough score on the online test to be randomly selected for an in-person audition in July of 2015 in Kansas City.”

Young said that he then took another 50-question test, participated in a short mock game and competed in a personality interview.

“After that, I was entered into the contestant pool,” Young said. “I got the call in January of 2016 and taped my episodes in February and March. They aired April 8, 11 and 12.”

Young said although a lot of money was at stake, he never let his nerves get the best of him. He also said the people who worked on set were great at creating a comfortable environment.

“Remarkably, I felt like the day of the taping was one of the days I was least nervous since I got the call,” Young said. “Part of it was being in the zone of playing the game, but also, there is a lot to be said for the contestant team and all of the people who work on the ‘Jeopardy!’ set. They do a very good job of making a pretty nerve-wracking experience very comfortable.”

During one of the commercial breaks, Young said he got the opportunity to speak with Trebek. Having grown up watching the show, Young said he will never forget that moment.

“I think I’ll always remember getting to talk to Alex Trebek after the first commercial break,” Young said. “It was probably the part I was most nervous about, as I have grown up watching him on TV, and I was just hoping that I wouldn’t totally freeze up there.”

Young said he won two games of the ones he played and earned a total of $42,000. According to Young, although winning felt great, he loved simply being on the show.

“Just getting to be on ‘Jeopardy!’ was a dream come true for me, so winning two games had me over the moon,” Young said. “I want to thank all of the teachers who encouraged me to be academically curious, which helped me gain a good portion of the knowledge that helped me be successful.”