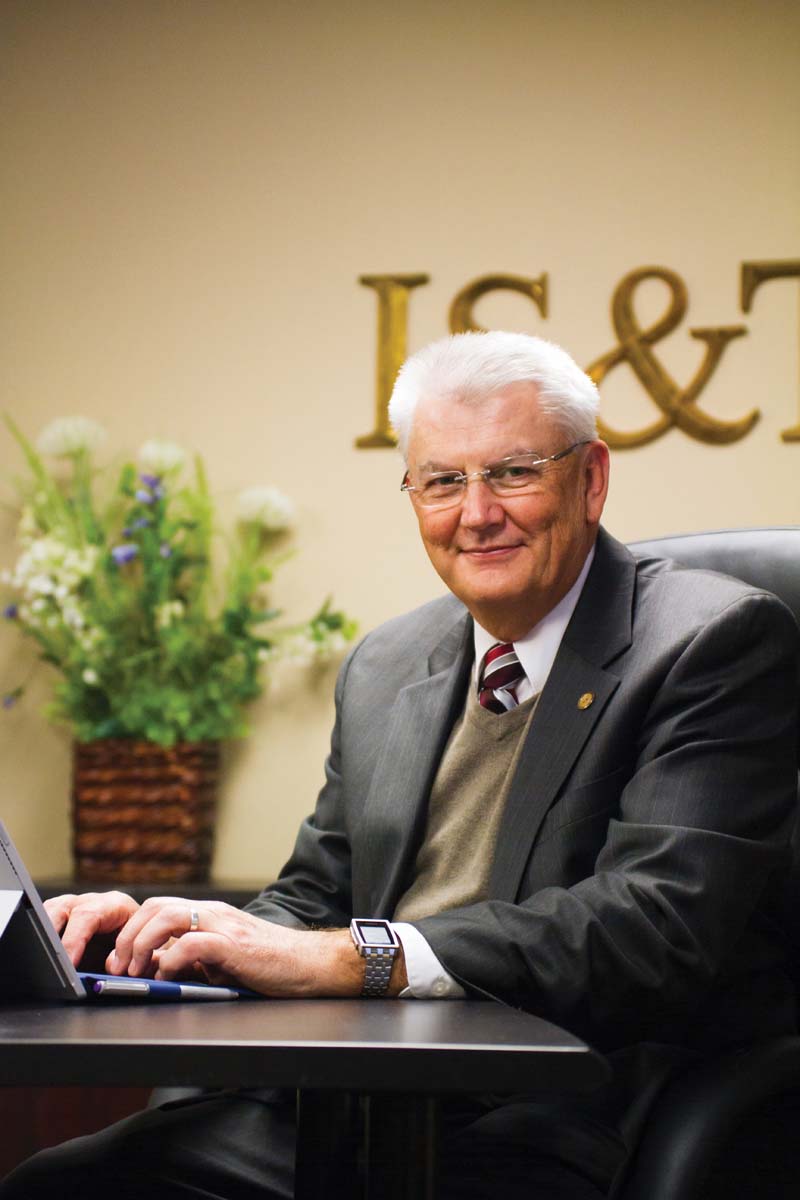 He had just moved towns and began knocking on departments’ doors to find a job. About 40 years later, Keith Cronk, chief information officer (CIO) and vice president of information systems and technology (IS&T), was named one of the top 20 CIOs in North America in November of 2015 by Info-Tech Research Group, a research and advisory company created to help IT leaders and teams improve efficacy.

According to Keith Cronk, Info-Tech Research Group requested Harding to participate in a Business Vision survey in July 2014 to evaluate usage of technology on campus. The results were compiled by the organization from an information technology perspective and returned to the IS&T department.

He said the survey has benefitted the IS&T department, and it was able to adjust some of its priorities based on the feedback that was received.

“We got some really good information,” Keith Cronk said. “(The survey) gives us an idea of where were headed, what people were thinking and how we could improve.”

“I had no idea that anything like this (award) was attached to this survey,” Keith Cronk said. “They use the results from the survey to determine who they give the awards to, so it’s really the Harding community that provided the information.”Mike Chalenburg, the assistant vice president of information systems and technology, worked closely with Keith Cronk on the Business Vision survey.

“I think it’s a reflection on the whole department in addition to him,” Chalenburg said.

Keith Cronk started working at Harding in 1999 and has been Harding’s CIO for 15 years.

Not only have Keith Cronk and the IS&T department helped to improve Harding using the Business Vision survey, but his wife, Management Information Systems Director Dr. Reet Cronk, said Keith Cronk is also involved with talking to the students in her classes.

“I teach a class called Systems Planning and Management and it’s great to have him come over,” Dr. Reet Cronk said. “The students ask question after question … it’s just wonderful for the students to have that opportunity.”

Keith Cronk works directly with the library and e-learning areas of the IS&T department. IS&T also works directly with networking such as Pipeline, DormNet and Canvas. According to Keith Cronk, the Business Vision survey reported a 90 percent satisfaction and a 90 percent value rates for the IS&T resources. Dr. Reet Cronk said she hopes for more technology students to become more involved in the IS&T department.