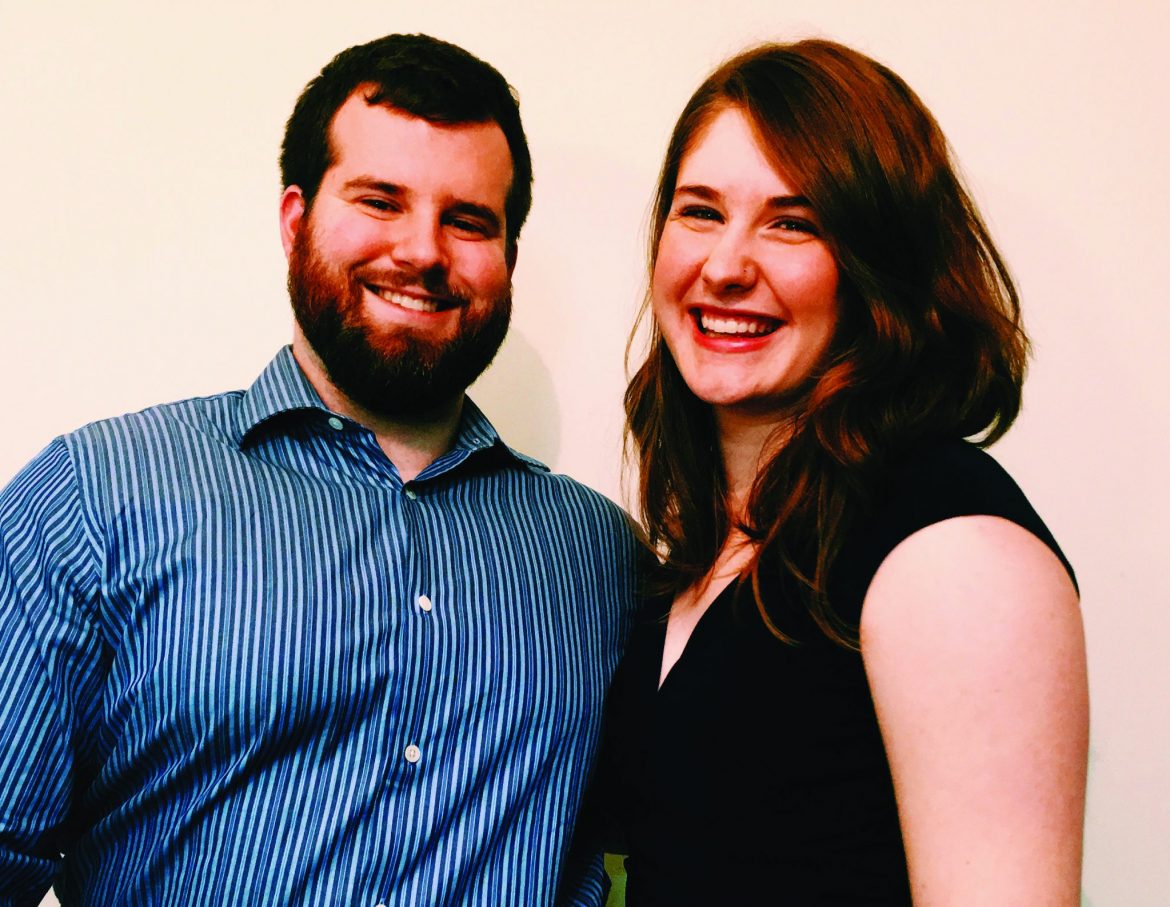 On Nov. 29, Forbes online magazine featured Harding alumni Greg Nuckols and Lyndsey Ruble Nuckols in an article titled “How Three Young Entrepreneurs Hacked Their Work Lives to Follow Their Dreams.” The Nuckols’ website, www.strengtheory.com, has become an Internet watering hole for those dedicated to improving themselves through physical fitness training. Nuckols has developed a reputation for writing in-depth articles that can reach up to 5,000 words, according to Forbes.

Nuckols, 23, graduated from Harding in 2014 with a degree in exercise science. At that point in time, Nuckols said he already had a blog in which he informed and educated his followers on the science behind his success in power-lifting. However, Nuckols said the website, then www.gregnuckols.com, did not take off until his wife, Ruble Nuckols, a communication major, started working with him last year, after which his site traffic increased three-fold.

“The stuff I wrote in that first year or two, those early posts, they’ve mostly been switched to private now,” Nuckols said. “In my opinion, they were just irredeemably bad.”

Ruble Nuckols said that one of the keys to their success has been prioritizing quality over quantity.

“There’s a lot of fitness information out there, and a lot of it is just terrible,” Ruble Nuckols said. “It’s just people repeating the same things over and over again. Our content has never been like that. There’s always something new … so that people are always thinking about something they haven’t thought about before.”

Another factor that differentiates www.strengheory.com from other fitness sites is the availability of long-form material, providing research and deeper insight for those dedicated to the field, according to Ruble Nuckols.

“What you write about and how you write it will largely determine what kind of audience you reach,” Nuckols said. “And I just don’t want to interact with the type of people who are going to be reading a listicle about ‘10 ways to blow up your biceps with cool new table-curl variations.’ Those aren’t the people I like talking to, so I write in a manner to be sure those kinds of people won’t be reading it.”

The entrepreneurial couple said they met in high school, as members of the student government, and tied the knot during their senior year of college. They now work together full-time to make www.strengtheory.com the optimal online experience for dedicated power lifters looking to improve their performance. The site receives approximately 175,000 visitors a month and was generating a six-figure revenue as of September 2015, according to Forbes.

Thankfulness in the wake of terror