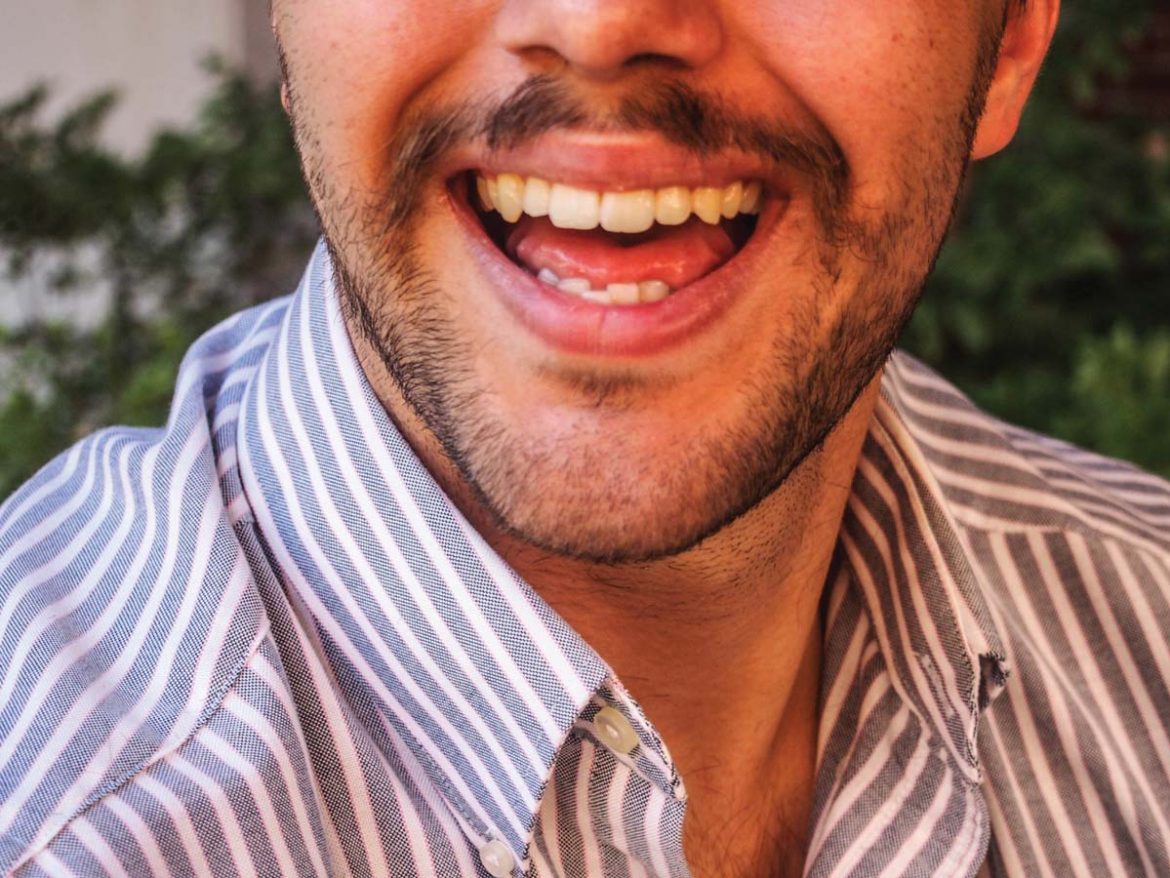 November is here, and with it comes cooler weather, flannels and unruly facial hair. No Shave November, a chance for men to see how long their beards will grow in one month, has made it’s way onto many faces. But Movember, No Shave November’s lesser-known counterpart that encourages the growth of only mustaches, is seeking to educate the world about the importance of men’s health, according to the its website.

Movember began in 2003 as a joke between friends, according to the website. By 2004, the friends had realized the large amount of conversations generated by mustaches and wanted to put that attention to good use.

“The Movember Foundation is a global charity committed to men living happier, healthier, longer lives,” according to the website. “Since 2003, millions have joined the men’s health movement, raising $650 million and funding over 1,000 programs focusing on prostate cancer, testicular cancer, poor mental health and physical inactivity.”

Senior Dan Schweikhard, who first heard about the movement from a relative, has decided to grow out his mustache this November.

“I normally have a beard, so I probably wouldn’t have done it because I would want to keep my beard,” Schweikhard said. “But I had to shave recently for an interview, so I was like ‘Now that I’m shaved, I might as well go ahead and do Movember.'”

Although Schweikhard is not officially registered on the Movember website to raise funds, he said mustaches are good conversation pieces, and he is looking forward to talking with people about ways to improve men’s health across the world.

“Movember is a good excuse to grow a mustache, which is something I wouldn’t normally do,” Schweikhard said. “If there wasn’t something fun like that to do, I don’t think people would want to get behind (the cause).”

Junior Spenser McGuiggan, self-proclaimed mustache enthusiast, regularly sports a mustache, but only recently heard about the movement. He said he knows the power of the mustache and is glad there is a group that is raising awareness for a good cause.

“Basically, all of the manliest guys in the world have mustaches,” McGuiggan said. “A mustache embodies masculinity, and that is something I like to have manifested on my face.”

While some men might be hesitant to join in on the Movember activities because of their lack of ability to grow a mustache, Schweikhard and McGuiggan both agree that should not be a factor.

“I encourage people to do it, even if they don’t grow a good mustache,” Schweikhard said. “I definitely don’t. Just do for it for the sake of men’s health.”

For more information about the Movember Foundation, visit us.movember.com.

Casting a spotlight on Dottie Frye