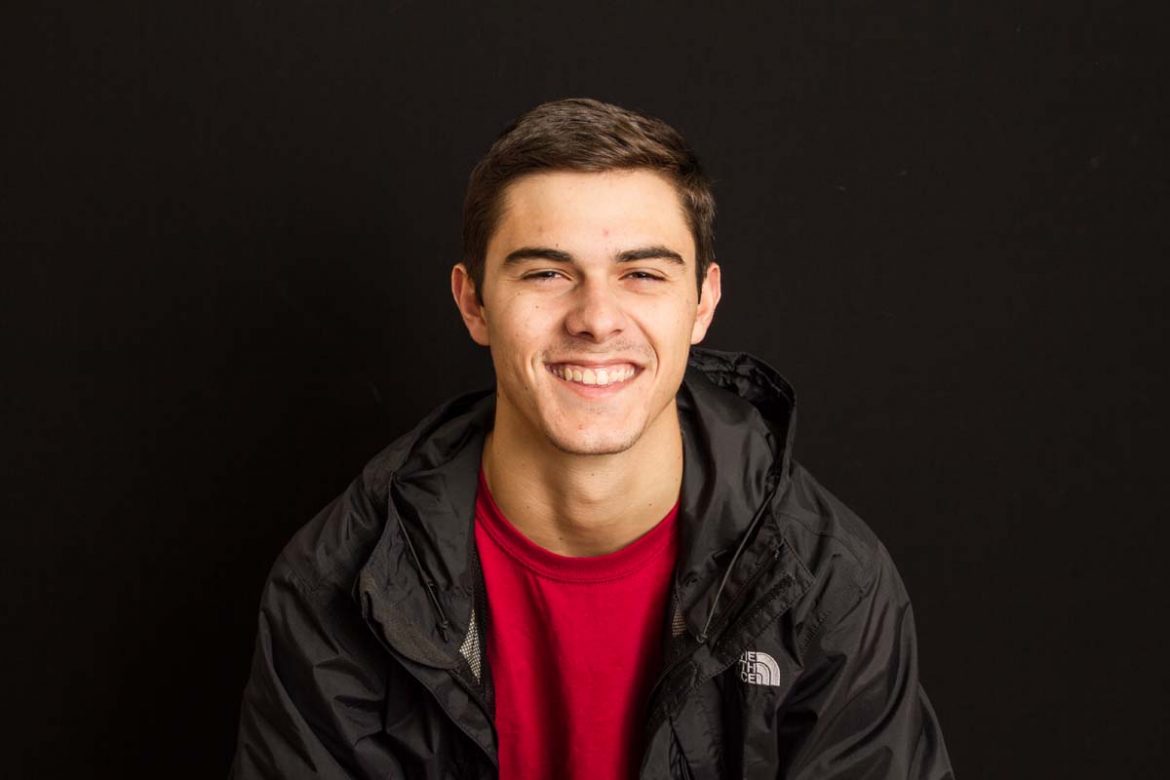 The college football season is, believe it or not, wrapping up; which means that we’re getting that much closer to watching someone give an incredibly awkward, crying speech because they won the Heisman Trophy. Here are the five (six) guys to watch with a month left to go:

1. Deshaun Watson, Clemson — You don’t understand how much it pains me to write this. Unfortunately, I only write the truth (most of the time), and as of now, I think he has the best chance to win it. Bottom line, it’s hard for a runningback to win the Heisman nowadays. Fournette was the odds-on favorite, but look how much one bad game has hurt him. ESPN also wants the best story, which would mean the undefeated Clemson quarterback coming off of an injury likely gets the backing from the media. He may not be the clubhouse leader at the moment, but if they run the table, he’ll be right there. And now, if you’ll excuse me, I’m going to go cry in the corner.

2. Derrick Henry, Alabama — He’s the most consistent performer of the bunch and an absolute beast, but being the Alabama runningback might actually hurt him, just because the story isn’t as good (which is a huge deal in deciding who the media gets behind. If you think otherwise, you’re lying to yourself). Outperforming Fournette head-to-head really helps his candidacy. He’s got to just keep doing what he’s been doing.

3. Leonard Fournette, LSU — What a difference one game makes. In a span of three hours, he went from having the trophy handed to him a month early, to losing the top spot in most people’s minds. It’s not too late for him, and I think top to bottom, he’s the best individual player in college football, but the Heisman race is about peaking at the right time, and he may have hit his high-point too early.

4.Corey Coleman, Baylor — Amari Cooper got invited to New York last year, and Coleman already has more touchdowns and is probably going to end up with more receiving yards as well. I’m not sure if he can win it (receivers have it even harder than runningbacks), but he certainly deserves an invitation.

5. Ezekiel Elliott, Ohio State/Christian McCaffrey, Stanford — Both of these guys have the same problem. It’s not that they aren’t good—they absolutely are, and any other year they might be the frontrunners. But in a year with a strong class of runningbacks, being the third or fourth best back isn’t going to get it done. They’ll need people to slip up to become real contenders.