Professor awarded Educator of the Year 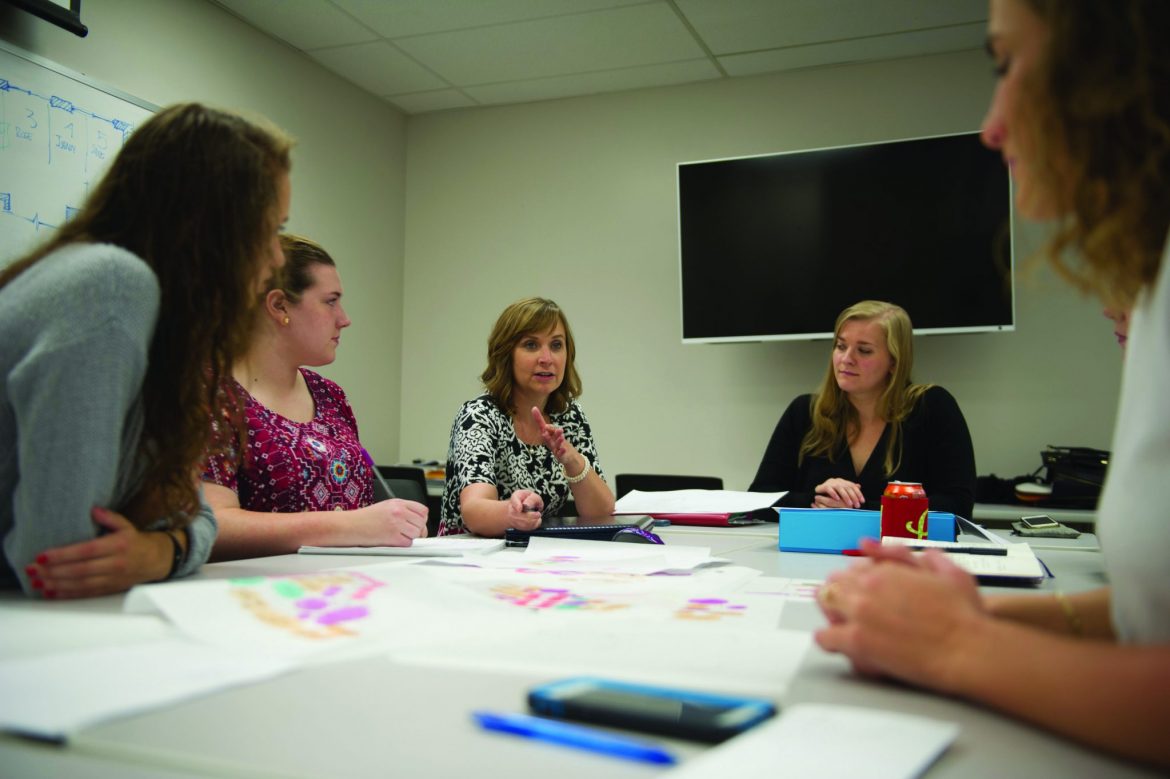 Every year the American Society of Interior Designers (ASID) accepts nominations, puts the names through to the board of directors and vote for educator of the year. The ASID board selected Amy Cox, assistant professor of art, as the South Central Region’s Educator of the Year.

Cox began at Harding as an adjunct teacher in 2000. In 2001, she accepted a full-time position for the school’s interior design program. The interior design program had been around since the mid-1980s and was not accredited when Cox joined the department, so she began pressing the university to take steps to begin that process. She began her endeavor in 2003, and the department received its six-year accreditation from the Council Interior Design Accreditation in 2009.

Since her first year with students, Cox said she has always desired to strengthen their abilities.

“I just want to watch (students) succeed and be great,” Cox said.

The program has approximately 35 students, all of whom Cox said are incredibly talented. Harding’s program is now equivalent with major schools in the nation, and Cox’s students give her the credit. Junior interior design major Colleen Christian has taken three classes with Cox.

Christian also said Cox’s teaching style is one that is open to suggestions.

Not many educators have a long lasting effect and love that is found in Cox. This is evident from the way students, current and past, speak of her. Senior Public Relations major Claire Heffley is a former interior design student, and still speaks in high regard of Cox.

“She somehow managed to meet each student exactly where he or she was.” Heffley said. “Whether we were wrestling with the tiniest of fabric details, or stuck on a big-picture conceptual problem, Amy Cox was always there to encourage us.”

Both Heffley and Christian recognized her passion, and her true love for her surroundings.

Cox said she feels extremely grateful and humbled to receive such an award.

“My students are absolutely amazing,” Cox said, not taking full credit for the for the award. “I see this as an honor for the whole program.”

The Death of a Mascot: Benny the Bison’s Story