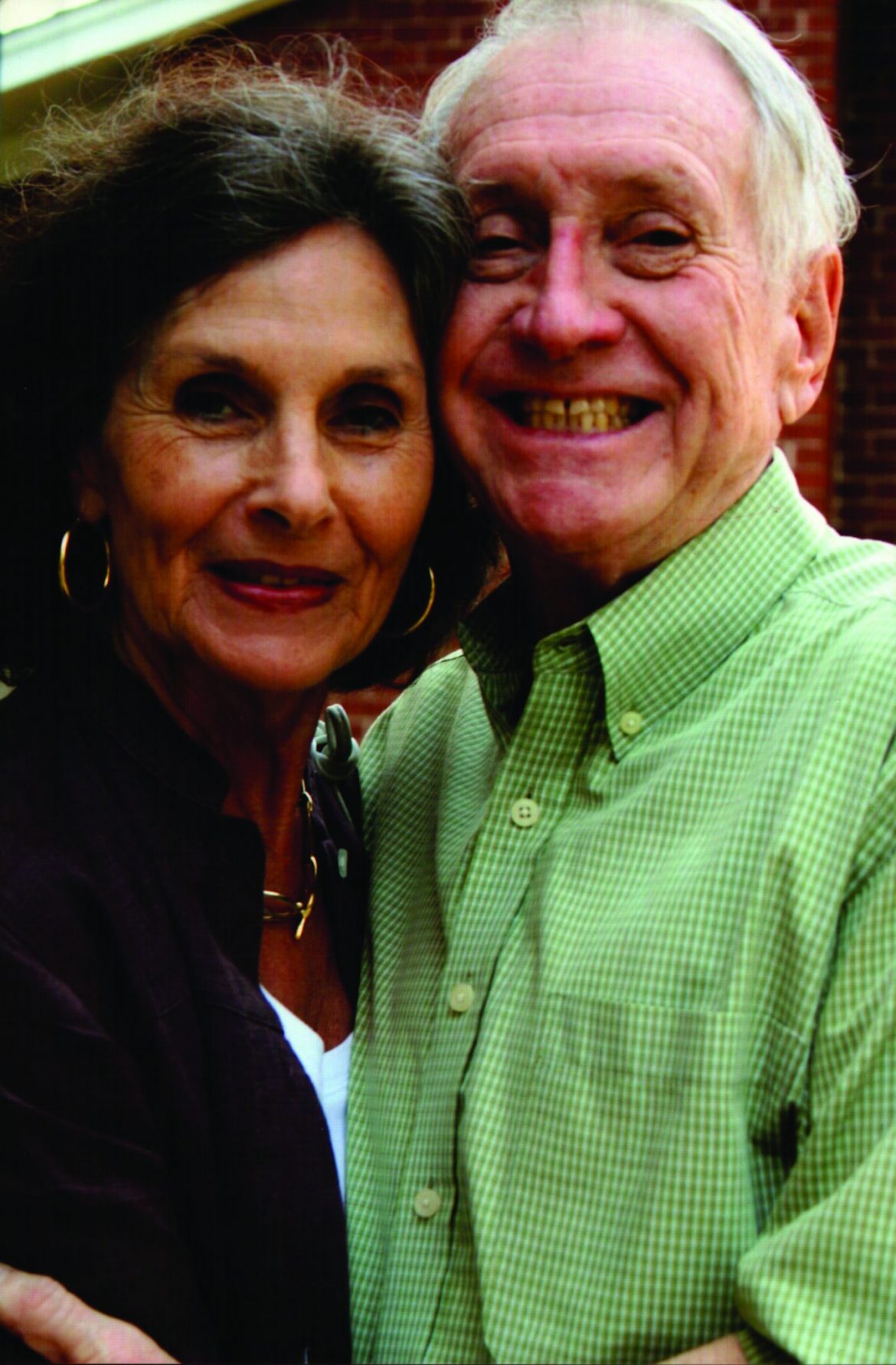 TrevaPryor fell in love with Harding the moment she set foot on the campus in 1962. Fifty-three years later, she is even more in love than before.

Pryor’s late husband, Dr. Neale Pryor, was offered a teaching position in the Bible department in the summer of 1962. Because they were already in Arkansas for the weekend for a church event, the couple made the journey to Searcy to begin the interviewing process. Pryor said that within three hours the Bible faculty had offered her husband a job at the university, secured a preaching job for him and found a house for them to rent.

They packed their bags, moved into 1 Harding Drive and began getting involved on campus. Pryor, who was 21 and had not yet finished her college degree, began taking classes while her baby took afternoon naps. She said she took courses such as art appreciation and home economics, but that her favorite classes were those she got to take from her husband.

“I figured that I might as well take Bible classes, too, so I decided to take Bible from Neale,” Pryor said. “It was just wonderful – we had so much fun. If I had questions he would help me, but he sure didn’t just hand over grades. I took tests just like the rest of them, and I learned a lot.”

Two years after moving to Searcy, the couple bought a plot of land and built a house at 13 Harding Drive, where Pryor still lives today. She said that living so close to campus gave her and her husband the opportunity to interact with a variety of students on a regular basis.

“We were just really involved with the students,” Pryor said. “We would have ice cream parties in the backyard and get those big ol’ 10-gallon buckets of ice cream and serve them. Those were the simple times.”

After getting her college degree, Pryor began teaching at Harding Academy. While she taught multiple grades during the 18 years she was there, she was primarily in the fourth grade classroom. Pryor said she loved spending time with her students and that she still maintains the relationships she built with them many years ago.

Pryor started the “Presidents Program” at Harding Academy, a program in which the fourth graders are assigned a president to research. The students then dress up as their assigned presidents and give a presentation. Senior Austin Yates was in the fourth grade when Pryor was teaching, and said he remembers her dedication.

“She was very kind and gentle, and she loved her students,” Yates said. “She worked hard on the ‘Presidents Program,’ and she was very passionate about it. I was Thomas Jefferson, and that was the first time I had to memorize or present anything. She was good at getting us all dressed up, so we looked like fourth grade presidents with gray hair.”

Pryor said that while she loves Harding, she realizes it is not without flaws. She said there were many times it would have been easier to walk away, but she and her husband realized they would have a greater influence for the Lord if they did not run away from difficult situations.

“There were some very hard times,” Pryor said. “One time (my husband) had been offered a job that would pay much more money, and he was tempted to take it. And I told him, ‘Well, honey, it’s just going to be awful lonesome here without you.’ He laughed, and we decided to stay.”

Pryor said that Harding has become more than a university to her. It is the place she took classes, raised her children, loved on students and had her husband’s funeral. She said this community has overwhelmed her with love time again, and that she considers it her home.

“(My husband and I) were walking across campus, as we did a lot, and we sat in one of the Harding swings,” Pryor said. “We sat there swinging away and Neale looked around and said, ‘You know Treva, this is where our children grew up.’ And I said, ‘Children, nothing. This is where I grew up.'”