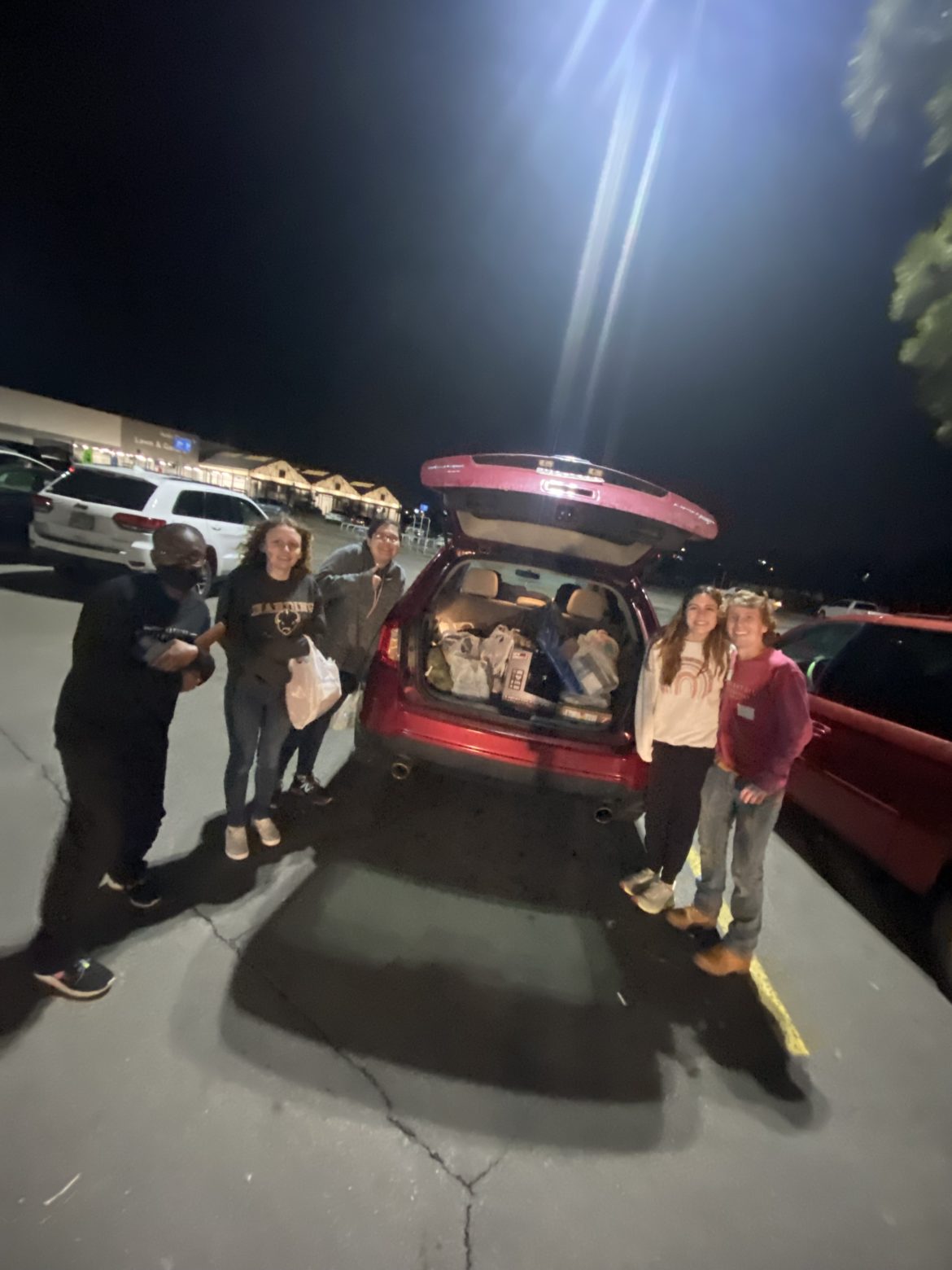 For many Harding students, spring break is spent in Florida or Colorado, but that was not the case for a few students this year. Juniors Kelcy Mayes, Matti Brown and Carly Slate vacationed in Hawaii. Mayes said the idea came up last September.

“I was in the midst of the infamous first semester of nursing school and called my parents one day when I was at my wit’s end,” Mayes said. “They suggested it, and the trip was booked shortly after. Both my brothers live there, and I have always wanted to visit, so when I was on the phone with my parents we all agreed that would be good for me.”

The trio spent most of their time relaxing at the beach.

“We surfed a couple days, but we weren’t any good, but the experience was so fun,” Mayes said. “I had just told my brothers we wanted to experience their lives, so we just went with them to everything. We got to go to church with the boys on Sunday, and that was honestly one of my favorite parts. It was an outdoor church, and there were kids climbing a tree right in front of us. We met so many people that loved my brothers, which was so sweet to see.”

Seniors Bob Plunket, Jackson DeJarnette, Smith Ogden and Dalton Bennett also spent their week in Hawaii on the island of Kauai after being invited by Ogden’s family.

“As our last spring break, we decided to go big,” Plunket said. “We did a boat tour of the Na Pali coast, visited the Kauai Coffee Plantation, and visited the northernmost tip of Hawaii, where there is a lighthouse and bird sanctuary. We saw Waimea Canyon, which was beautiful, and spent a lot of time on the beach reading, snorkeling and playing spikeball.”

Plunket said the group didn’t have to do much planning.

“Smith’s parents used to own a timeshare on Kauai and absolutely love it there,” Plunket said. “Thus, his mom pretty much planned the whole thing, just kept asking us if everything was okay, which of course it was. They are the kindest people in the world.”

“All of our friends did PowerPoint presentations on where we should go, and Layne Turley, and I pitched Cancún,” Boyle said. “We got the most votes so that’s where we went. We mainly just sat on the beach and ate really good food. One of my favorite memories from the trip was all of us getting on stage and singing karaoke.”

The intense planning was well worth it in the end for the group.

“It was a little nerve-racking planning a trip out of the country, but the resort and airlines were so easy to do that it made it less stressful,” Boyle said. “I would totally do it again. You only live once, why not go to Cancún?”