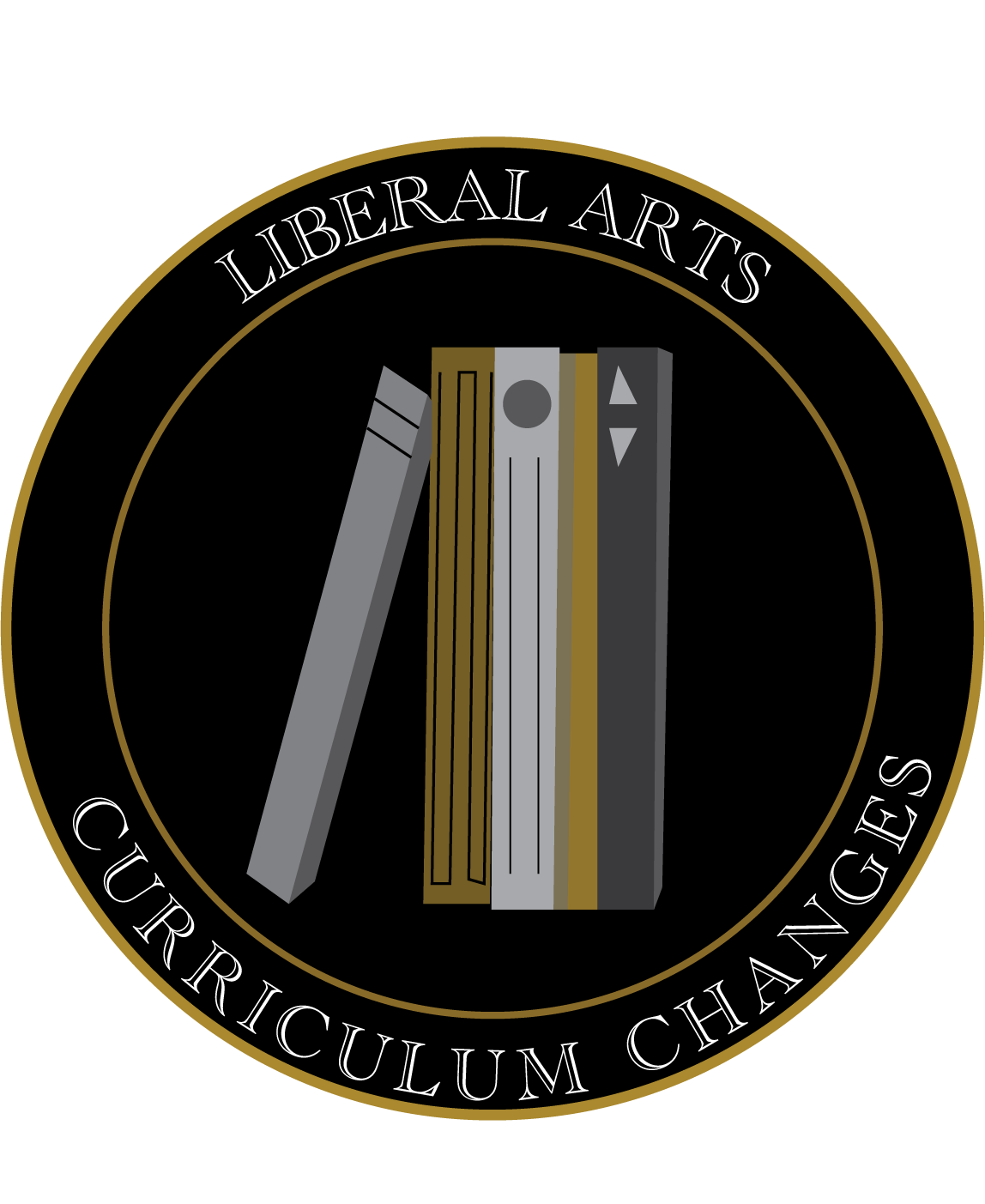 On Tuesday faculty will vote to approve a proposed change to the core University Liberal Arts curriculum. The current Liberal Arts Program is a 53-hour core of classes required of all undergraduate students in order to graduate. The proposal reduces the required minimum liberal arts hours to 47, among other shifts within the makeup of the core curriculum.

The current University catalog lists eight outcomes that represent the skills and perspectives that are gained in the study of the liberal arts. Outcomes include biblical knowledge and application, communication, critical thinking, global citizenship, historical perspective, creative perspective, scientific perspective, and wellness perspective.

“The outcomes are introduced and assessed initially through the structured liberal arts program and all majors programs continue to develop the outcomes as appropriate to their discipline,” the catalog said. “The program reflects the principles contained in the University mission statement and provides a foundation for study in major and minor fields.”

Director of Academic Affairs Jake Brownfield said in an email statement that it had been over 10 years since the curriculum was reviewed.

“It’s good practice to review what we’re doing,” Brownfield said. “Especially something like the Liberal Arts because it impacts all students.”

Brownfield said that the Liberal Arts Committee and the greater faculty at large, at the outset of this review, wanted more than a review: They wanted a renewal.

“We had many robust discussions on why the liberal arts [are] important, and what benefits we want students to gain from our liberal arts curriculum.”

As stated in the catalog, the mission of the Liberal Arts Program is to “give all students a basic understanding of specific content areas; develop essential and fundamental skills; develop a Christian world view that brings a spiritual perspective to every academic discipline; and nurture both a readiness for learning and an ethical consciousness that will sustain students for living in a world of complexity and change.”

The proposal that will be voted on was finalized on Nov. 30. Brownfield said that there were several drafts of the proposal before that date and that most served as examples to see what was possible regarding curriculum change. The proposal was the only topic of discussion at the most recent faculty undergraduate academic affairs meeting on Feb. 2. Brownfield said that the main discussion point was how the proposal would be implemented successfully if approved and what the next steps in the process would look like.

Brownfield said that the vote on Tuesday will be the first step.

“If the proposal is approved by the faculty, then we will finalize the criteria that will be used to guide course content for the new student learning outcomes,” Brownfield said. “A new science course will also be created for the liberal arts. We’ll have to adjust every major program in the catalog for all future students or any returning student who chooses to use the catalog year when the new liberal arts plan goes into effect.”