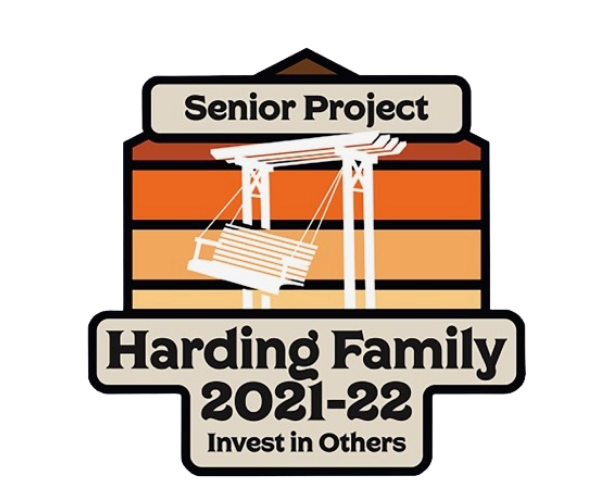 The Student Association (SA) announced the creation of a new scholarship last week that will serve to help a student or more with tuition costs.

SA president Ethan Brazell introduced the “Invest in Others Scholarship” via email on Oct. 25, inviting the student body to donate any amount of money to the scholarship, which will be presented to students with financial need.

Brazell said the SA selected “Invest in Others” as the theme for the 2022 Senior Class Project. Brazell said Harding’s senior class traditionally creates a project to raise money to improve Harding’s community, teaming up with the Office of University Advancement, which aims to help in these types of endeavors.

Brazell said the idea for the project originated from an early summer conversation between him and senior Harding fund officer of advancement Morris Seawel, who is helping lead the project. Both wanted to find a way for students to give back to their community.

Seawel said in years past, the senior class project was used to raise money for something, such as a bench. However, this year, Seawel wanted to make a greater impact.

“And so, this is going to help a student or students, depending on how much money we can raise that the students will give,” Seawel said. “We’re gonna impact a real student’s life, not just a bench for them to sit on, which is great. I’m not knocking that, but this is a little bit different.”

Brazell said donations will be accepted at least until early in the spring semester, with the goal of selecting a recipient toward the end of the school year. Seawel said Harding’s financial aid office will help select students who have financial needs.

“I mean, I would just encourage anybody and everybody to just donate a couple dollars — you know, whatever they’d spend on a coffee or something like that — just to this effort because I think it will leave a lasting mark on somebody, and it’s just a cool way to come together,” Reed said.

Those who donate will receive an Invest in Others sticker as a reminder of their generosity, Brazell said. Seawel said Harding’s graduate students are also welcome to donate.

Students can give money digitally through the $HUadvancement CashApp or physically by visiting the SA office in the Student Center or Advancement office on the second floor of the David B. Burks American Heritage Building. Those who choose to give digitally must provide their name and H number in the “For” line on the CashApp in order to receive a sticker and let Advancement know who donated.