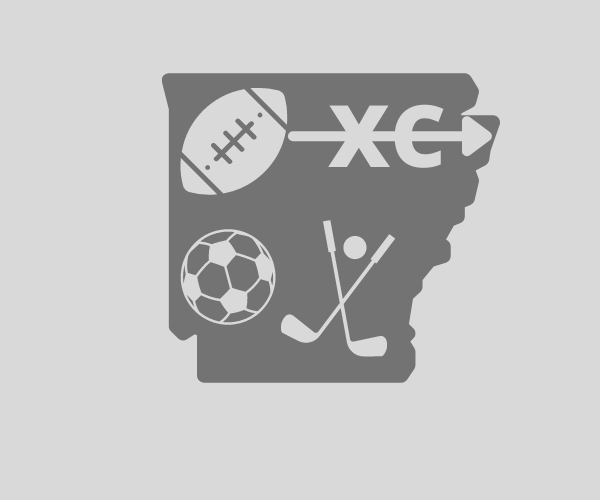 Two local high schools held homecoming football games on Friday, Oct. 1, in the midst of a busy couple of weeks for fall sports in Searcy.

Harding Academy won its homecoming matchup against Mountain View by a score of 38-0, according to the school’s athletics Twitter account.

Riverview High School’s football team was also in action last Friday. The Raiders traveled to Newport and were shut out, 41-0, according to the team’s Facebook account.

Before homecoming night at Harding Academy, the school’s head football coach Neil Evans said one of his goals for the team was to see them improve on offensive skills, such as catching and throwing.

“[I] just want to continue to see our guys make strides in execution,” Evans said.

He added that Harding Academy is coming off of one of the most successful years in its athletic history. During the 2020-21 school year, the Wildcats won state titles in five different sports: football, baseball, men’s basketball, women’s soccer and women’s track.

“This year is an exciting follow-up to that year, with teams getting started on the right foot,” Fullerton said.

The Harding Academy golf teams competed in the 3A state tournaments in the past two weeks, Fullerton said. He said the Wildcat tennis, volleyball and cross-country teams were also in action.

Leading up to the game at SHS last weekend, homecoming queen Mary Frances Oxner said the atmosphere among students was very positive.

“Everyone’s been really uplifting and supportive towards the [homecoming] court,” Oxner said.

She added that for the first time ever, the game ball would be flown in on a helicopter that would land on the field.

The SHS website said the volleyball and tennis teams also competed over the past two weeks, and the boy’s golf team participated in the 5A state tournament on Oct. 4-5.

The Lion football team will travel to Marion for a game tonight, Oct. 8, with kickoff starting at 7 p.m., the SHS website said.

Harding Academy will travel to Riverview High School for a conference football matchup tonight at 7 p.m., the Wildcats’ website said.

Riverview’s athletic director could not be reached for comment.

Searcy 1-cent tax election to take place in one month 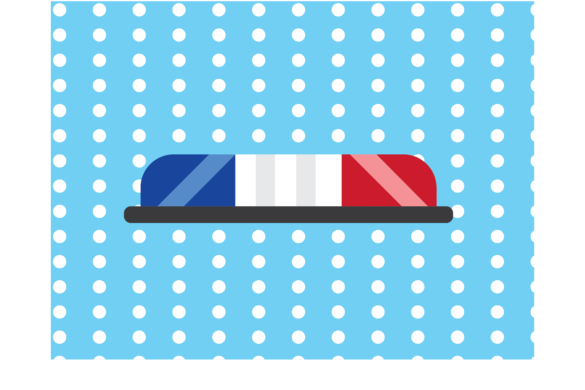