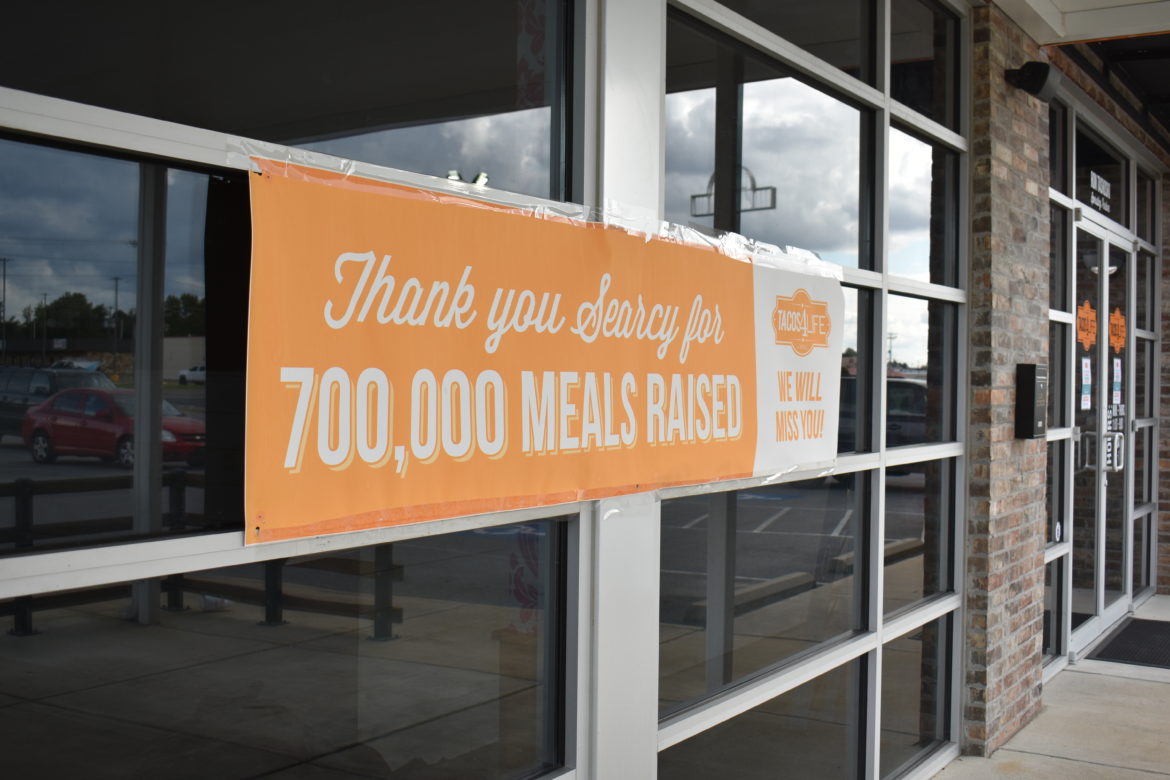 Tacos 4 Life has recently closed permanently, leaving many to wonder why such a popular restaurant shut down. Several factors point toward the worker shortages found all over the country, especially in areas of employment, like foodservice and hospitality.

Over the past year, hiring surges have been miniscule because of the COVID-19 pandemic, causing speculation on both sides of the political spectrum.

“At the same time, business leaders and Republicans are complaining that there is a ‘worker shortage,’ and they largely blame the more generous unemployment payments and stimulus checks for making people less likely to take low-paying fast food and retail jobs again,” Heather Long, economics correspondent for The Washington Post, said in an article. “Democratic economists counter that companies could raise pay if they really wanted workers back quickly.”

While the government has not found a solution to this workers crisis, small businesses have suffered, leading to places like Tacos 4 Life to close all over the country.

Multiple factors over the past couple years have led to the current hiring reports, mostly due to the pandemic. Some people aren’t comfortable with working until they’re fully vaccinated and day cares reopen. A huge discrepancy between the sexes in terms of recent hirings has shown, with the majority of new jobs going to men, putting child-care facilities in massive demand, according to a BBC article.

A Pew Research Center survey this year found that 66% of the unemployed had seriously considered changing their line of work, a far greater percentage than during the Great Recession. People had time to reflect on their lives and their work, and have decided to rethink the way they do things. Even on a smaller scale, with students at Harding, people working part time have had to contemplate their work lives.

“I remember during the beginning of quarantine I had to have a talk with the parents I babysit about certain safety procedures we would all be taking and even had to separate for a few weeks to make sure we were all safe.” senior Grace Woodward said.

However, in spite of all this, new small businesses continue to pop up in the area. Multiple coffee shops have opened up in this year alone, with Warehouse 4 anticipated to open late this year on the Harding campus.