Home Columns State of the BSA – The impact of community 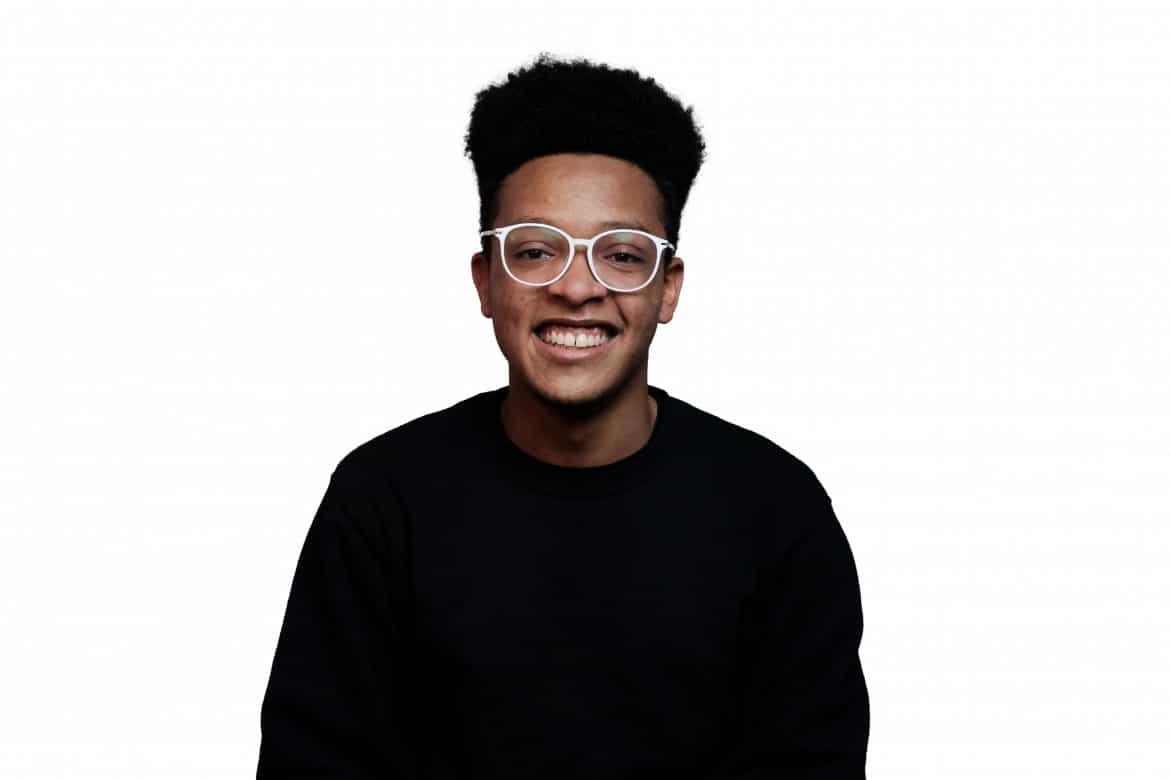 We’re used to seeing and hearing that Harding is a community of mission — in chapel, on banners, in the cafeteria — some of us probably even say it in our sleep. But perhaps in the midst of our repetition, we’ve forgotten the true meaning of Dr. McLarty’s slogan.

Dr. Michael Lindsay, president of Gordon College, visited campus earlier this semester. As he spoke about his research into what makes a leader, he shared an idea that went something like this: major, substantive, long-lasting and effective change only happens through organizations. Sure, individuals are able to do good things, but if you really want to change the world, your best bet is through a group, an organization or a community.

Our individualistic culture often misses this point, encouraging each person to separate themselves from the group and forge their own path. Individualism can be beneficial for creating a memorable image, but it can lead to a fragmented voice when trying to make change.

The church has long been in the position to set an example for the world and prove that Christianity is better than anything this world can offer, but we have often failed. We have remained silent on issues of race and sexuality, claiming they’re too political, while in the same breath intermingling capitalism with faith. Although Christ left behind a perfect model for his church, the flawed human side has often overpowered its true purpose.

In a similar way, our University sits in a position of influence for the church throughout the world. Hundreds of alumni take positions on staff at churches all over, and dozens of students venture out on mission trips during breaks. Not only that, but faculty members at our University play a large role in leading theological thought throughout the country.

Harding is home to several organizations that aim to create a space for a variety of students. Organizations like the Black Student Association have the opportunity to change campus life for the better. Following Lindsay’s advice, if you want to make a difference, do it through an organization.

Think of it as a butterfly effect: We all want to make the world a better place and leave our mark, but most of us are never quite sure how to do it. It’s easy to feel overwhelmed by the task of making a large impact on your own. The beautiful thing is that we can’t do anything without the help of God and a community of other people.