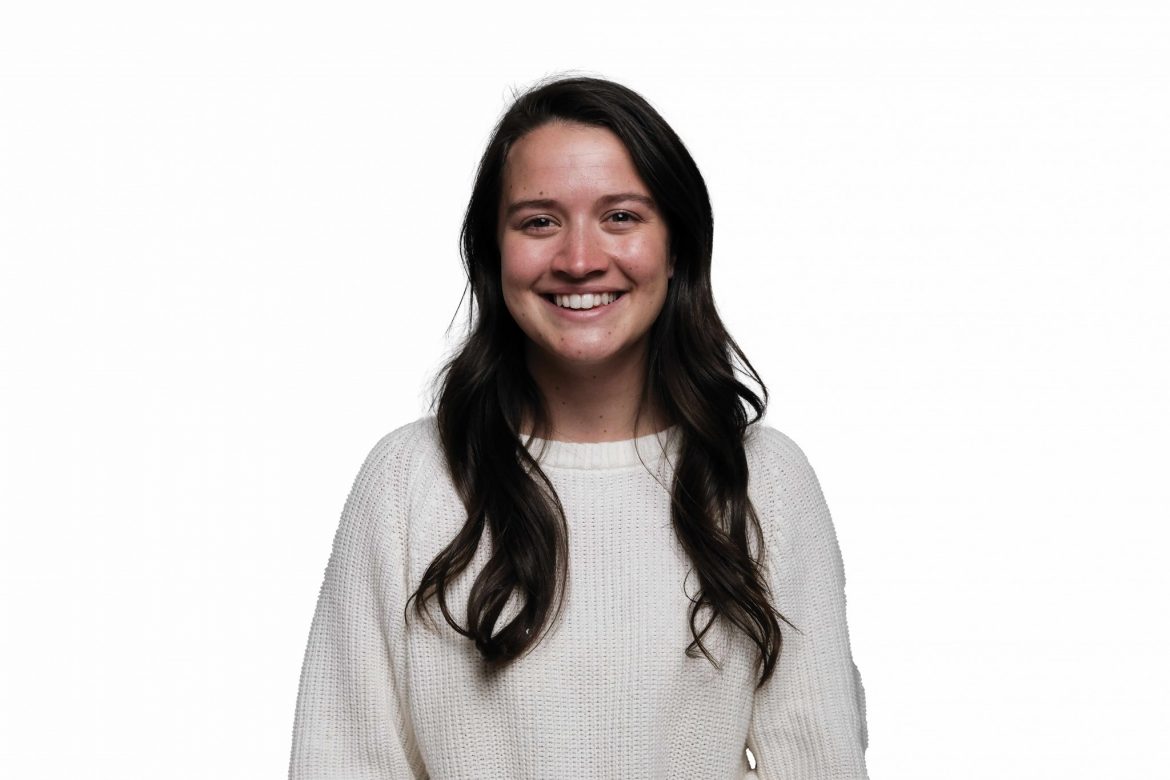 Nothing says failure quite like 24 pairs of unblinking eyes fixed at you in a sea of silence. My hours of preparation for this class discussion was being flushed down the drain right before my eyes at the sight of my students’ glazed over eyes and the chorus of crickets chirping. I’m sure I would have seen drool coming from their mouths, too, if it weren’t for masks. I had planned for this question to spark deep conversation and provide rich insight, but nothing.

Student-teaching is kind of like being chewed up and spit out of the mainstream college classroom back in time to the classrooms of your childhood. In my case, I was thrown back in time into the eighth grade English classroom. Surprisingly, it’s in the eighth grade classroom that I started to befriend my life-long arch nemesis: failure. Avoiding failure has been the main goal of most of my life, whether in the classroom, on the sports field, in social arenas, anywhere and everywhere. No space was safe for me if failure was an option.

Spending so much time running away from failure, I forgot how integral failure is to the learning process. As I’ve stepped into the classroom with the role of a teacher, I’ve finally allowed myself to become a novice again — not that I really had any other choice, except for tucking my tail and running away to places where I was rewarded and praised for breathing and saying nice things. I’ve had to give myself the freedom to be a novice again, the freedom to fail and to learn from that failure. This newfound companionship with failure gave me the courage to try new things in other areas of my life such as sourdough bread making, writing, rock climbing and working Google platforms. In the high school and college classroom, I hardly felt the freedom to fail. Even with the best of teachers and professors, I still had my eyes fixed on making “the grade,” which meant I had to avoid failure at all costs — even at the cost of true learning.

Being spit out of the environment in which work and ideas are graded through the lens of passing or failing, I have been able to view failure not as an enemy of learning, but as a companion to learning. Failure is a signifier of trying, and far too often we make failure a signifier of competency.

When I asked my students a discussion question about “The Hobbit” and I was met with 24 blank stares, there was a huge part of me that wanted to run as far away as I could. I wanted to throw in the towel and walk away from the embarrassment I felt along with the failure. But failure tells me, “There’s a lot of room to grow from here.”

When the bell rang and second period filed out of the classroom and third period filed in, I regrouped, acknowledged failure and its wisdom, and had another go at the class discussion — this time making my question a little more palpable to my eighth grade audience.  I asked my reworded question, and a lone hand slowly raised. That lone hand was my sign of growth — my sign of friendship with failure that transforms into learning.