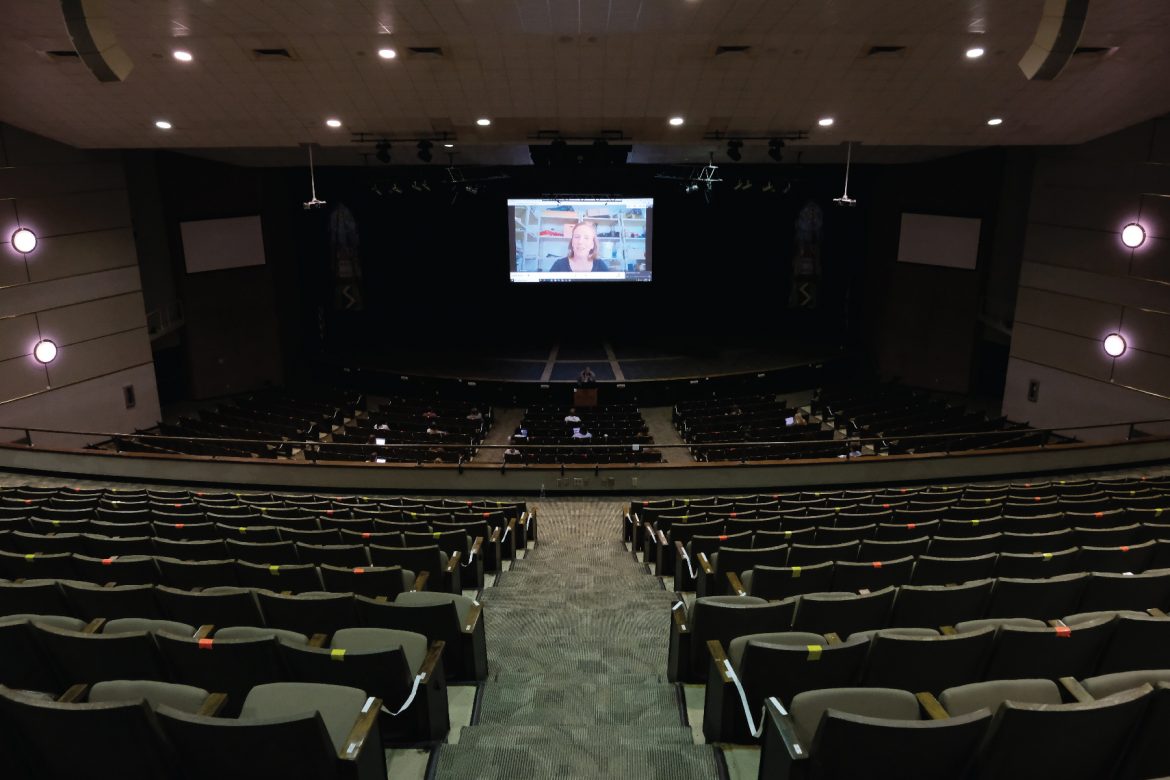 Six graduations will take place throughout May 7 and 8 to accommodate socially distanced seating and will include members of May 2020’s graduating class who did not walk across the stage.

Graduating students were allotted four tickets for their graduation ceremony, but students were “encouraged” not to ask for the tickets unless they needed them, Provost Marty Spears said. However, students can request more than four tickets if wanted or needed.

“We had surveyed everyone ahead of time, so we had an idea of what the need would be,” Spears said. “And we really needed five ceremonies to meet all the special requests.”

If there had only been four ceremonies, students would have been allowed four tickets at maximum, Spears said. Normally, graduates sit across three middle sections of the George S. Benson Auditorium, but this year, graduates will sit across the front sections of the Benson to free up more seats in the audience for guests, Spears said. Faculty will sit on the stage spread across 50 seats, and the deans of each college have been asked to work with the faculty to fill those seats, Spears said.

“I feel that because I represent our entire department, I plan on going, and I really want to go because I know several of the students,” Amy Cox, professor and chair of art and design, said.

Cox said she is also excited to see graduates of 2020 who opted to walk this May, so she can say goodbye.

Students that graduated last year and are walking across the stage for this year’s graduation will be merged together with current students according to their degree, but they will not be part of the program.

“We wanted anybody that could come back and wanted to get to participate … it was acknowledging the disappointment of COVID-19 and letting them walk in front of their parents,” Spears said.

The graduating class of 2020 was given the opportunity to walk in the December graduation, but some graduates, like Joanna Roberts, were not able to attend due to time constraints. When Roberts was given the opportunity to walk in May 2021, she said she initially did not want to because it would feel “weird” to return since she had begun her job. After she and her friends discovered they would be in Searcy for the graduation regardless, they collectively decided to walk.

“You just always think you’re going to walk across the Benson stage one day,” Roberts said. “You get your hopes up about things, and you thought all about the ‘lasts’ that you weren’t getting to do … I’m excited to walk with friends and close that chapter.”

The first graduation is scheduled for Friday, May 7, in the George S. Benson Auditorium at 4 p.m. The other on-campus graduations will be held the next day, May 8, at 9 a.m., 12 p.m., 3 p.m. and 6 p.m. The Church of Christ at White Station in Memphis, Tennessee, will hold the Harding School of Theology graduation ceremony at 7 p.m. on May 7. 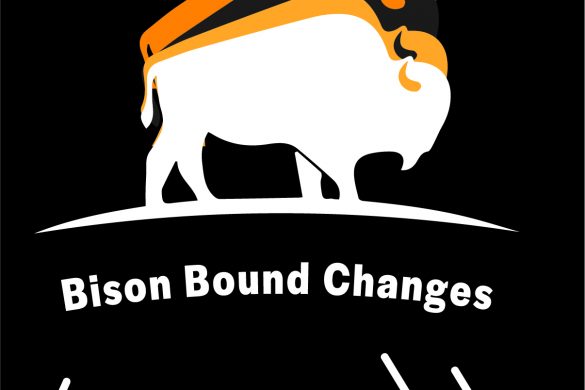