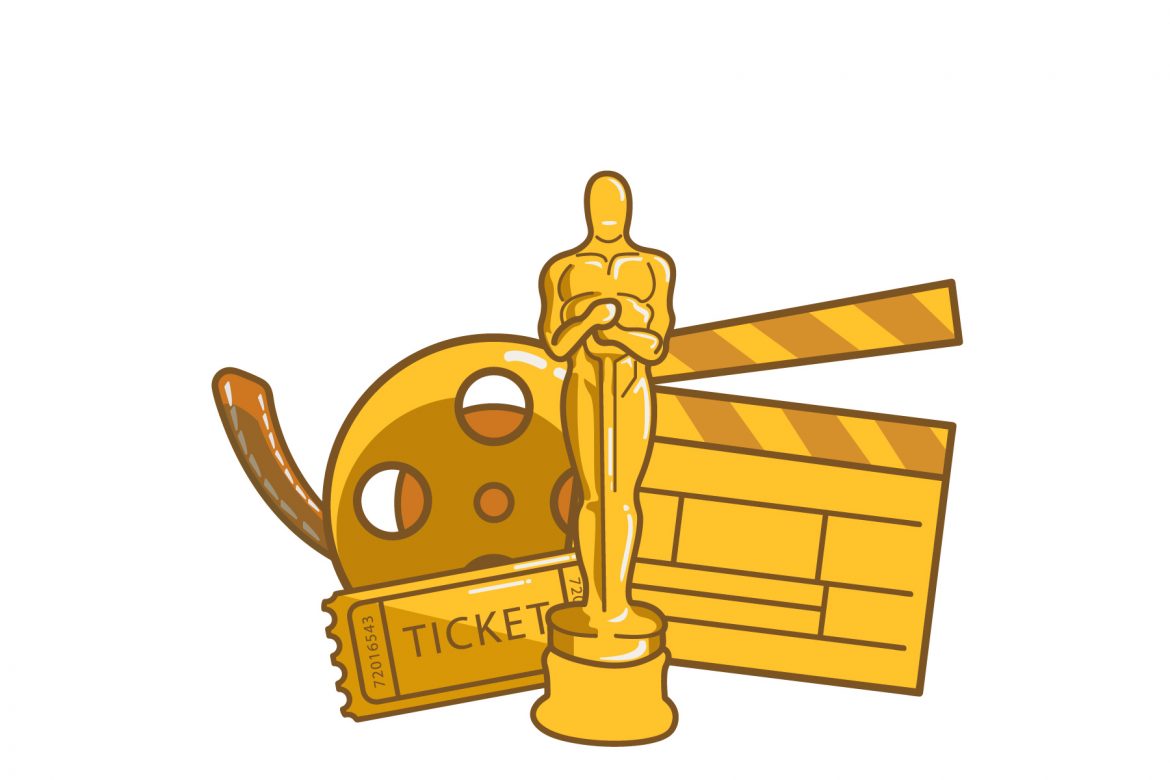 The 93rd Oscars will take place Sunday, and like everything else, it will be a change from traditions of years’ past. While there was a spike in streaming service numbers and a decline in theater tickets, many of the nominated films never made it to the big screen at all.

Dr. Michael Claxton, professor of English, said he has made an effort to watch the Oscars every year for more than 20 years and even used to host his friends for watch parties. Claxton said that he wouldn’t classify himself as a huge movie theater junkie, but when the Oscar nominations come out, he would often find himself watching three movies a day to see what was being nominated.

“I have a book written by film critic Leonard Malten that has over 17,000 movies listed in it,” Claxton said. “I am basically using it as a checklist, even though I won’t live long enough to see them all.”

In July 2020, most theaters in Arkansas were open despite the fact that there were very few film releases. Five theaters in Arkansas have remained open since May 18, 2020, including Searcy Cinema. Although studies have shown that movie theater numbers have been declining in the last 10 years anyway, COVID-19 closures and new streaming services being released to the public are accelerating the process.

Dr. Charles Bane, associate professor of communication, said he believes this new trend in movie streaming and theater closings may affect how and where films are released, but he foresees a bigger demand for film majors and directors in the future because of the high demand streaming services have for movies.

“Since everything is going to streaming, I think the job market is going to be greater than the past,” Bane said. “I really hope that the entire experience of film and theater goes back to what it was before COVID-19.”

Although movie-watching has taken place in different capacities throughout the past year, many people, like senior Jada Robison, still believe in the power of a good story as seen through a movie.

“I truly believe that movies are a window to the soul of a human being,” Robison said. “It’s such a beautiful way to view someone else’s perspective on a subject.”