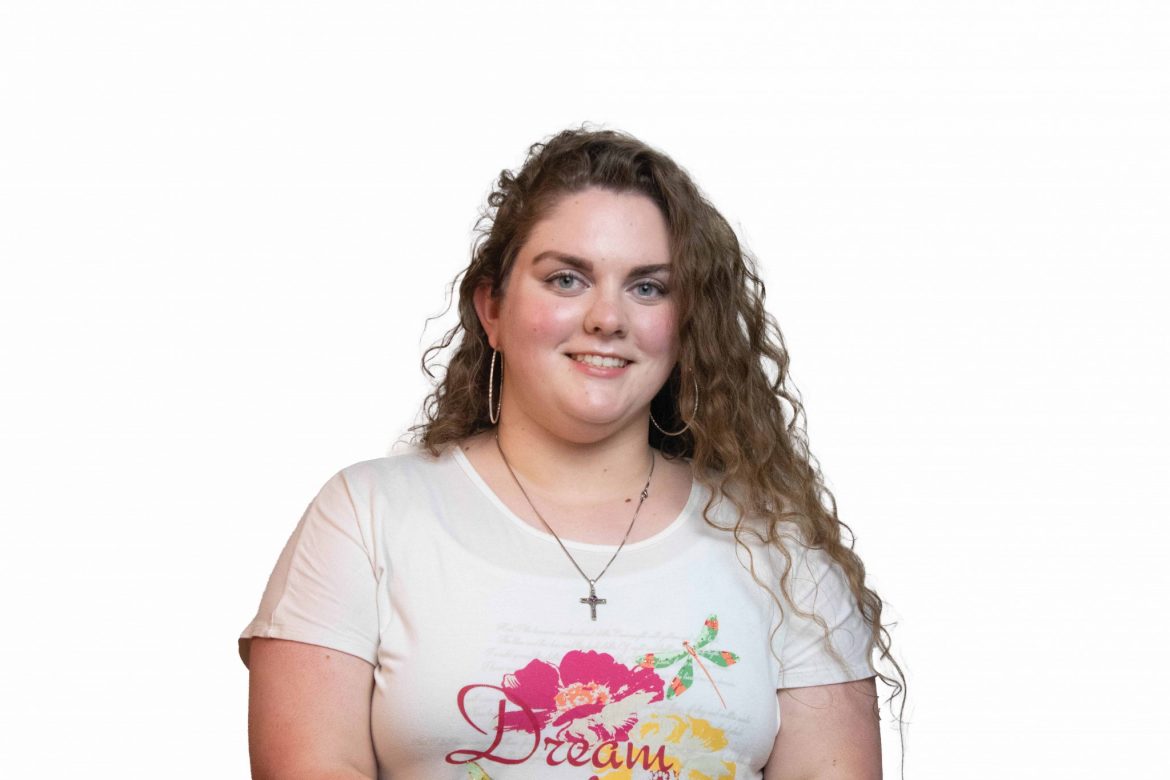 Social clubs are great. They are wonderful opportunities to find friends, have adventures and take a lot of random photos. One major difference between clubs is their size. Some clubs have over 100 members; others have less than 20. Larger clubs get a lot of attention, mostly because of their size and influence, but I am here to sing the praises of small clubs.

Small social clubs are underrated. I have been in the small women’s social club Shantih since fall 2019, and it has been amazing. There is so much less stress during the club process. I did not have to worry about meeting with all the current members one-on-one, getting signatures or making a good enough impression to get voted in. I was dedicated to the club I chose, and I know I made the right choice for the right reason, so I was welcomed with open arms. Choosing a small club doesn’t have to be someone’s first option, but if it’s where you end up, put in as much effort as you can.

Let us not forget that small clubs have an easier Club Week. There are less names to memorize, almost none of them require new members to address old members every time they are seen and the activities have lower stakes. There is little to no shame for messing something up; the week is more of a detailed introduction to the club with a few obstacles rather than a series of trials.

Here are a couple of simple, but valid, things about small clubs: There are more opportunities for offices and leadership. The smaller size almost guarantees members will have at least one office throughout their time. Also, I stand out more as an extrovert in a small group. I do not feel lost in a crowd of people. I get more of a voice because I am a vital part of Shantih’s future, so what I have to say matters.

Something I recently discovered that I love is that smaller clubs often collaborate with other clubs. There is more networking outside your own club. Service projects, Relay for Life, Spring Sing — you name it, small clubs have banded together and done it as a team. Just this year, we did a service project with women’s social club Zeta Pi Zeta (ZPZ) and men’s social club Sigma Nu Epsilon (SNE). Relay for Life (if it still happens) will be done with SNE, and Shantih is involved with the most collaborative Spring Sing show of them all: ZPZ, SNE and women’s social clubs Chi Omega Pi and Iota Chi — all of which are in the medium to small range but include friends that teamed up with a common goal.

There are plenty of people who are right for large clubs, and I thought I was one of them for a while. But I am incredibly grateful that I was introduced to small clubs because a small club is where I need to be, and Shantih is where I belong. 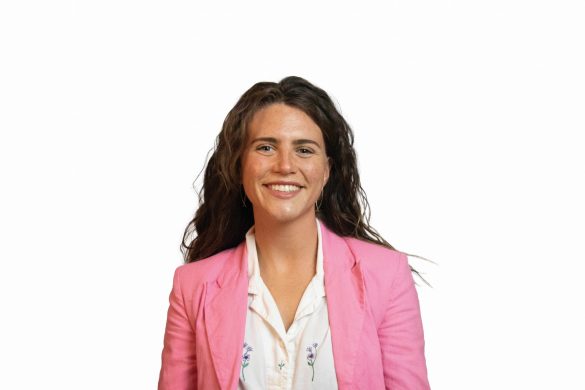 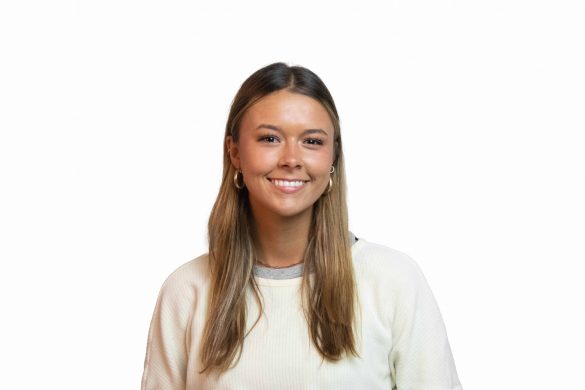 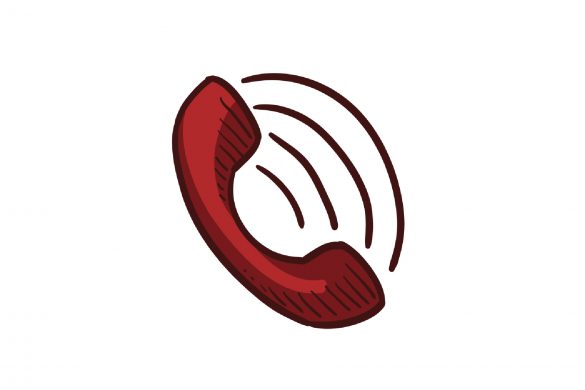 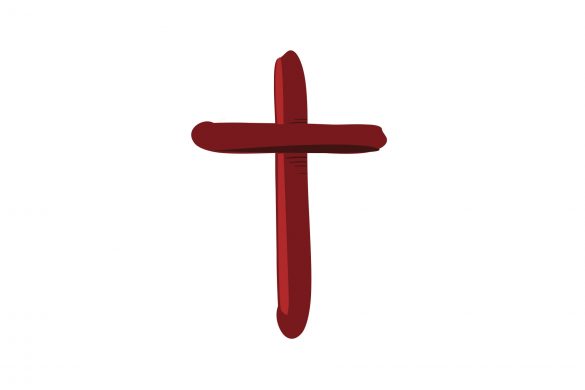 The significance of silence