Home Opinions How should Christians vote? 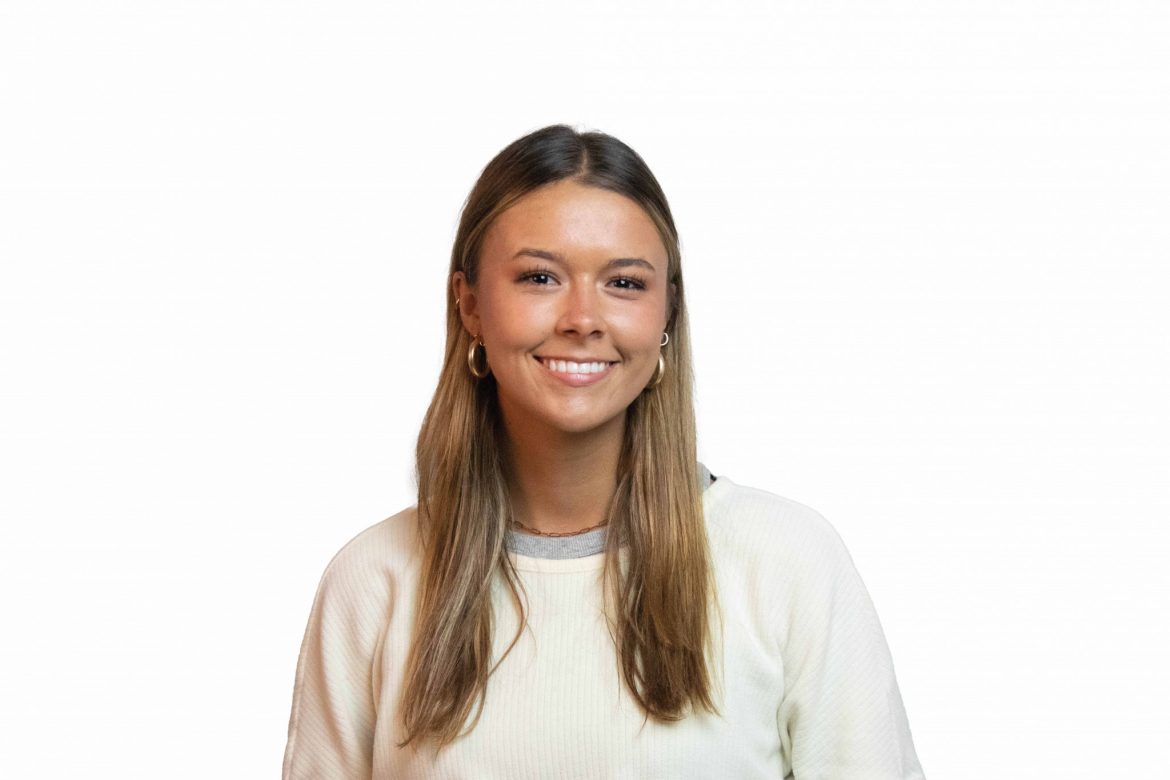 As a first-time voter, I contemplated what to consider when deciding how to vote. As a Christian, I realized that God has given me the perfect guidebook. Second Timothy 3:16 says, “All scripture is God-breathed and is useful for teaching, rebuking, correcting and training in righteousness.” I knew that I must choose a candidate who defends biblical values. While some political issues may leave some room for interpretation and differing opinions — such as taxation, foreign policy and whether the poor should be supported by the government or the church — I found three issues on which the Bible is clear.

From the beginning, God created two genders and defined marriage as between a man and a woman. In Matthew 19:4-6 Jesus says, “He who created them from the beginning made them male and female, and said, ‘Therefore a man shall leave his father and his mother and hold fast to his wife.’” Marriage is a God-defined union. God is clear about where he stands on it, and therefore, where we as followers are to stand on it. Christians should not allow the government to redefine what God defined in the very beginning. I asked myself, “Am I really loving my neighbors if I support and endorse them living contrary to God’s commandments?” I knew that as a believer, Christ should impact every area of my life, therefore making it impossible to separate my faith from my political stances.

When researching what the Bible teaches regarding abortion, I came across Jeremiah 1:5, which says, “Before I formed you in the womb I knew you, before you were born I set you apart.” Exodus 20:13 says, “You shall not murder.” What I gathered from this is that God created each baby with a purpose, and that murder is a sin. This defeats any case for abortion not being evil. Even if I agreed with a candidate on every other issue, I could not vote for someone who endorses the murder of pre-born babies.

Finally, I considered the future of the church and the oppression of free speech. It is of the utmost importance to me that my future children and grandchildren have the freedom to worship God and live according to the Bible. Because of this, I must ensure that the candidate to whom I give my vote will appoint judges who will never restrict a church from preaching the entire Bible. It concerns me that future government policy may cause churches to lose their tax-exempt status and possibly cause ministers to be prosecuted if they preach that homosexuality or abortion is wrong, or if they refuse to officiate a homosexual wedding. If churches lose the right to teach biblical truth, may it not have happened because Christian voters like me supported the wrong candidates.

I concluded that as a Christian, it is my duty to stand up for Jesus, not to jump on a worldly bandwagon, automatically adopting popular views without running them through the inerrant filter of God’s word. In John 10:18, Jesus says, “If the world hates you, keep in mind that it hated me first. If you belonged to the world, it would love you as its own.” We can be assured that the world and the mainstream media will make fun of Christian stances, but Jesus said that we will be blessed when we are persecuted because of him. So when we feel that we are hated by the world, just know that we are probably on the right track.