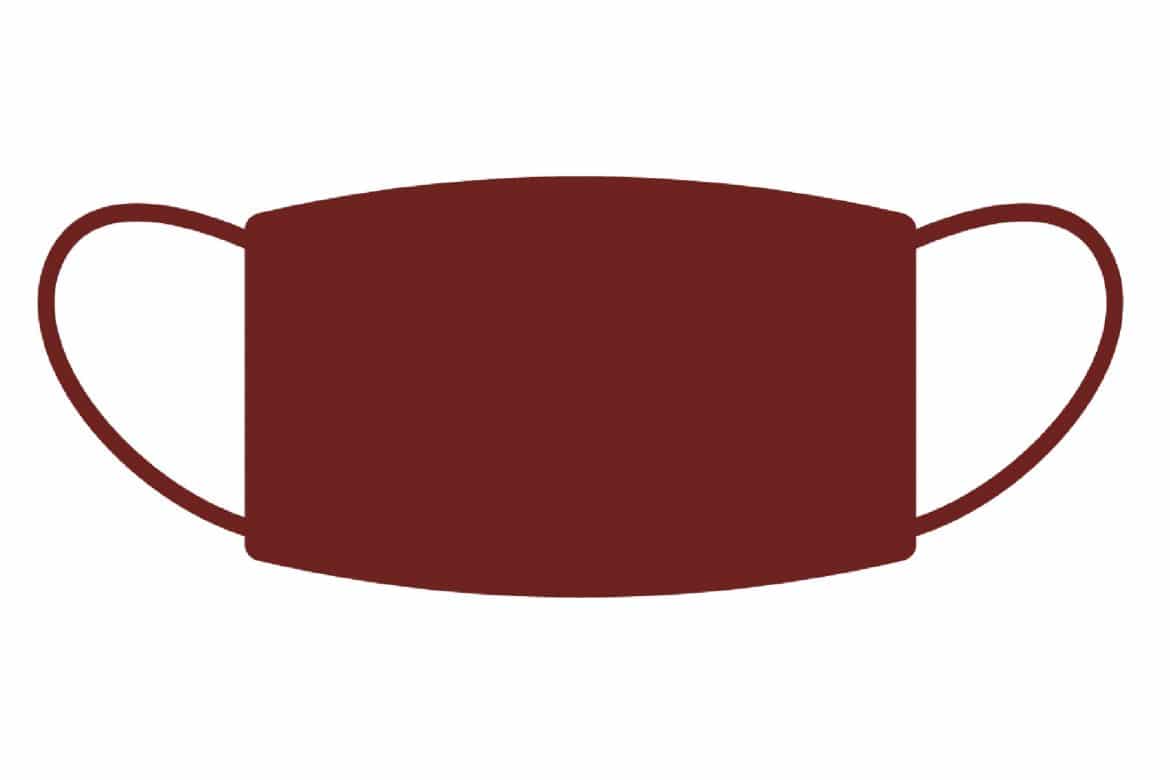 About a year ago, masks were an uncommon accessory in many parts of society. However, they became the norm around the world and impacted in-person and interpersonal communication as a result of the pandemic.

Dr. Pat Garner, professor of communication, said masks have served as a hindrance to communication, concealing important parts of the face people use to help understand one another.

“When two people are communicating with each other, they are imitating each other’s behavior on a subconscious level,” Garner said. “This is because we have mirror neurons, which enable us to mirror other people’s behavior. The effect of that is that it makes our communication more effective. It bonds us to other people more … In order to imitate someone, you have to see.”

Garner said the most difficult problems people face when communicating with masks are understanding what people are saying, knowing how they are feeling and recognizing a new person without a mask. They also hide smiles, which are one of the primary means of communication for women, even more so than men, Garner said.

Junior Sydney Bryant said the lack of ability to communicate facial expressions is the most difficult part about wearing a mask, also noting that face coverings sometimes necessitate repetition of words, which can become exhausting.

“I have a nice smile — I’ve been told,” Bryant said. “You can smile at people and be friendly, and now whenever you’re passing somebody you can’t even smile at them. They can’t tell you’re smiling at them. It just looks like you’re squinting at them. I think that’s been one of the more difficult things for me: not being able to smile.”

In a Dec. 9, 2020, research publication, the National Center for Biotechnology Information (NCBI) said the middle and lower face are seen as very influential in emotional recognition. Since masks cover these sections, people will tend to shift more of their focus to the eyes, the NCBI said.

Despite the challenges masks produce, Garner said people can overcome them, noting that the most common method people use to compensate for masks is entering situations in which mask removal is possible, such as being with a roommate.

As a coping measure during interpersonal communication, the NCBI said people can utilize the upper face, exercise nonverbal communication, talk louder and slower in quieter settings, and face their communication partners directly along with paying them more attention.

Masks may not be an impediment to communication much longer, as signs of society moving away from face coverings have appeared and COVID-19 numbers have decreased. Some states such as North Dakota, Iowa and Texas have already removed their mask mandates.

“I look forward to the time when we will get rid of these masks,” Garner said.