Arkansas moves away from mask mandate 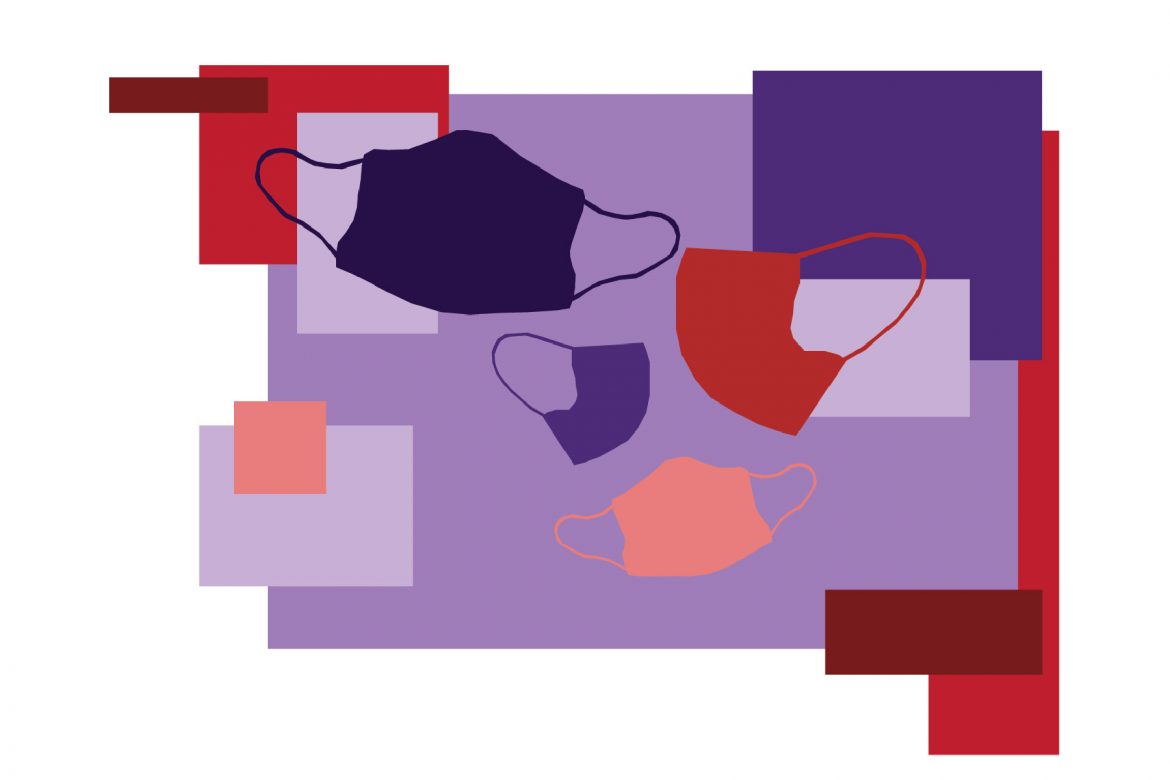 Governor Asa Hutchinson said Sunday, March 21, that Arkansas’ mask mandate is expected to be removed at the end of March.

Hutchinson made the comment during CNN’s “State of the Union” program. If the mandate is removed, Arkansas areas will become mask-optional for the first time since July 2020, when Hutchinson instated the directive. However, such actions will not remove mask guidelines.

“I set some goals,” Hutchinson said, according to The Associated Press. “And we’re making those goals. So, I expect that [mandate] to be lifted. Common sense is going to replace mandates.”

Harding Executive Vice President David Collins, chair of the on-campus COVID-19 task force, said he could not say whether Harding would remove mask requirements if Arkansas’ mandate was removed at the end of the month. Collins said the decision would depend on the University’s situation at the time of the mask mandate’s removal, among other factors.

“We will be watching our numbers in isolation and in quarantine, watching for any upward trends in those numbers that might emerge and considering the wide-ranging viewpoints of employees, students and parents,” Collins said.

Collins said Harding has tried to accomplish two primary goals: keep the campus healthy and limit the disruption of classes and campus activities, looking to the Centers for Disease Control and Prevention (CDC) and other institutions for guidance in decision making.

“We will take the guidances that we receive, the changes that come our way from the CDC and the Arkansas Department of Health, and continue to try to achieve our primary goals,” Collins said. “That’s a process of understanding the information that is coming our direction but also really considering our own circumstances here and how we can perhaps loosen up — but at the same time, be very careful about that, so we do not take steps that are going to get in the way of those two primary goals of health and limiting the disruptions.”

Some organizations near campus are taking similar precautions. Eric Mount, manager of Midnight Oil Coffeehouse, said the business plans to require masks regardless of whether Arkansas ends the mandate.

Todd Gentry, a college community outreach minister, said the Original Rock House Ministries and the Sunday student service at College Church of Christ aim to become mask-optional areas if Hutchinson removes the mandate. However, they will also attempt to mirror Harding to avoid putting students in conflicting situations.

“We’ll keep our masks on at least through the end of the school year, so we don’t put a student where they have to decide, ‘Am I going to follow Harding rules, or am I not?’” Gentry said.

Sophomore Alexa Blakenship said she believes Harding should keep the mask mandate in place until the end of the semester due to upcoming campus events.

“I think Harding will hang on to it a little longer after Arkansas releases the mask mandate, but I think that it’s about time,” Blankenship said. “I think we’re getting very close, personally.”

Toward the beginning of March, the Arkansas Democrat Gazette said several universities in the state were expected to keep their current COVID-19 protocols, including University of Arkansas and University of Central Arkansas.

Other states such as Montana, North Dakota, Mississippi and Texas have already removed their mask mandates. Some schools in Texas have opted to maintain mask requirements. According to The Dallas Morning News, most Texas-area universities and colleges will uphold public health protocols, including Texas Christian University.

Collins said he is hoping for a normal semester in the fall at Harding.