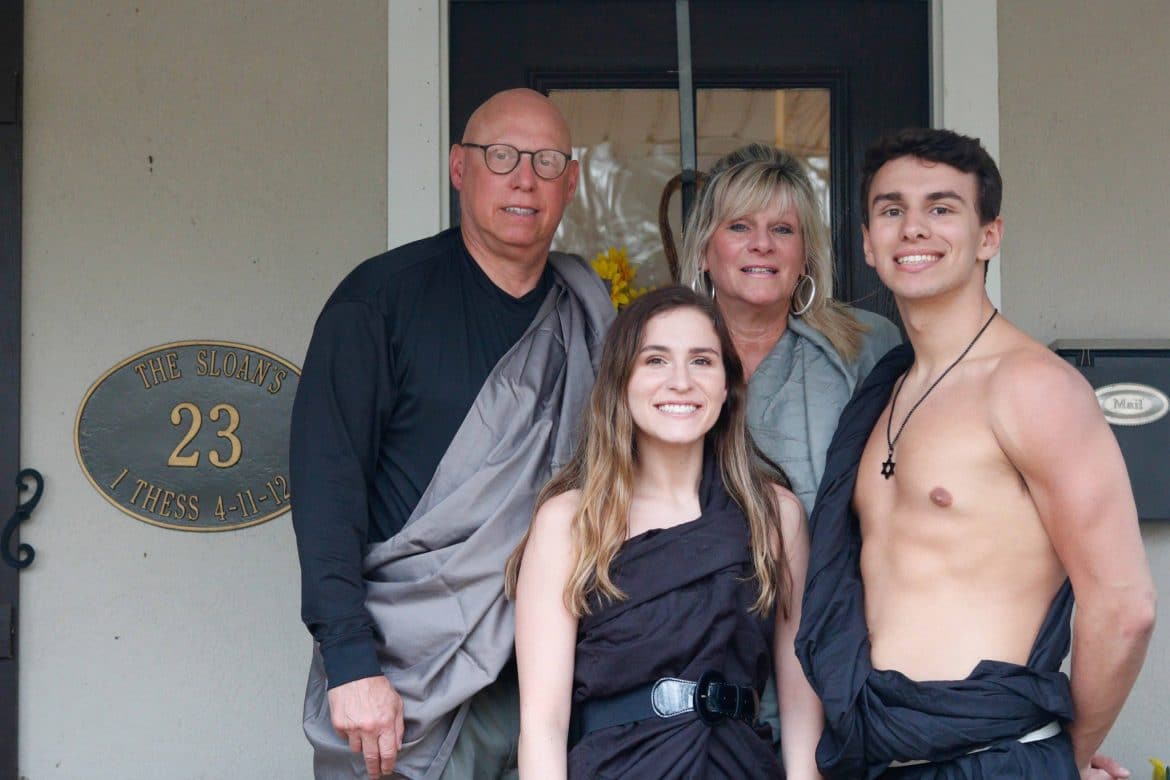 Lori Sloan was born and raised on Harding’s campus, specifically on Harding Drive.

“I was born in Searcy, and I grew up running around Harding’s campus,”  Lori Sloan said.

Some of her early Harding memories include roller skating through the under-construction student center and playing tennis on courts where the George S. Benson Auditorium and Rhodes-Reaves Field House parking lot would eventually be.

She lived in Little Rock, Arkansas, for a few years, married Ellis Sloan and took an adjunct teaching job at Harding right before Camille Sloan was born. In 2004, the Sloan family traveled back to Searcy and moved into their newly renovated house on Harding Drive, where they have lived ever since.

Camille Sloan was a singer for Belles and Beaux, and she is still an active member of women’s social club Ko Jo Kai.

This year, Camille Sloan has worked in the bookstore with her brother Ben Sloan. He grew up with Harding, playing football for Harding Academy and attending Honors Symposium.

Ellis Sloan is the one family member who did not grow up with Harding, but that does not make him any less involved. He joined the business faculty soon after his wife, helped develop the finance degree and now runs the chartered financial analyst business competition for Harding, which has won three out of their seven regional competitions. He recommends Harding to any prospective student he comes across.

“Experience is as important, if not more important, than having a Ph.D.,” Ellis Sloan said. “It’s about the quality of the students in regard to their spirituality.”

“So, even back then when Ben and I knew how cool it was to be involved with the college campus, we got to travel the world with them,” Camille Sloan said.

Now that Ben Sloan is a member of men’s social club Titans, the whole family is involved. Camille Sloan is a queen, and both Lori and Ellis Sloan are sponsors.

“I have been able to watch over the years, but now I’m an actual member of it, which is awesome,” Ben Sloan said. 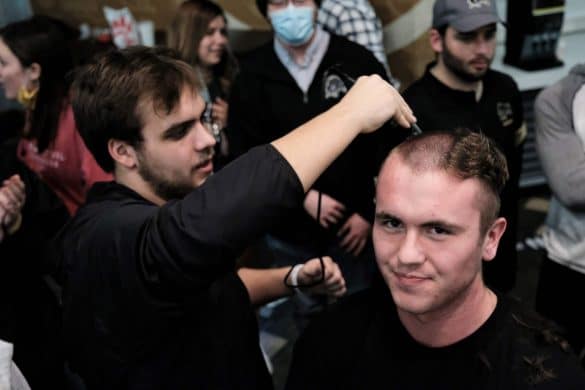