Home Columns The significance of silence

The significance of silence 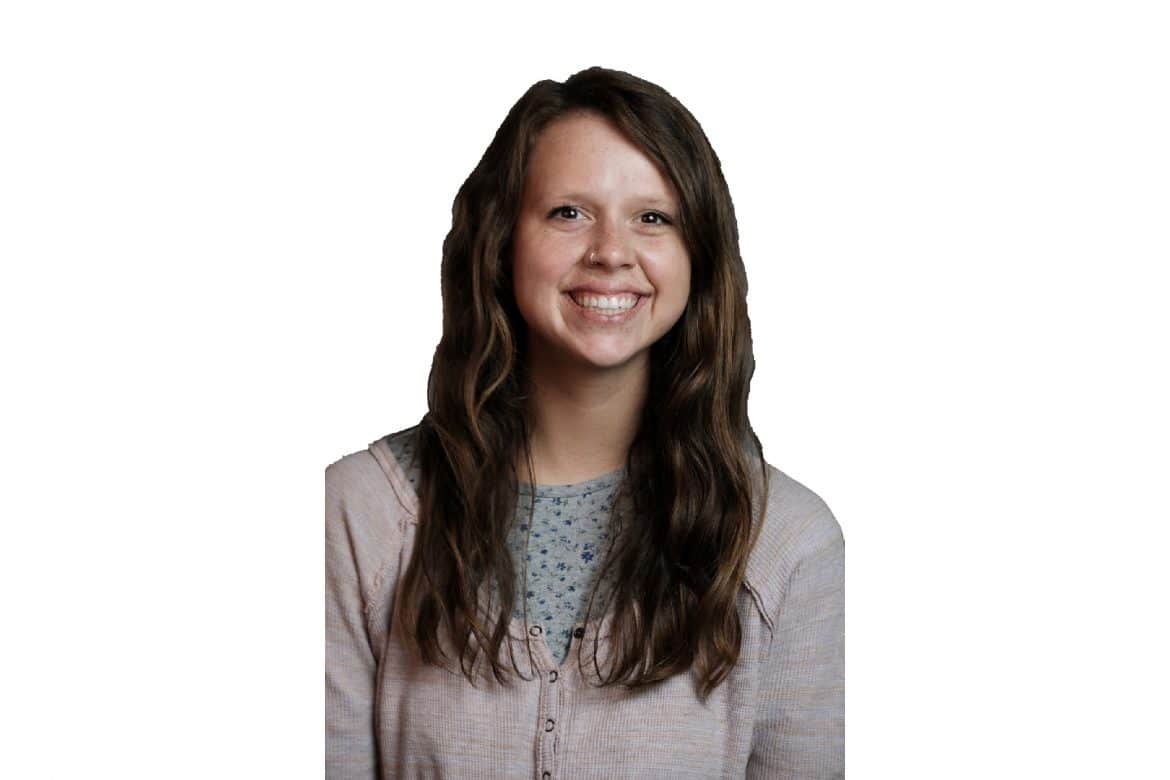 Communication is the irreplaceable heartbeat of humanity. Its multifaceted nature enables us to all connect with one another on a variety of levels. We communicate through words, voice inflections, body language, facial expressions and numerous other avenues. The way you successfully communicate with one person may not work as well for another person, and I think that reveals a fascinating element of humanity. We all express ourselves and receive things in distinct ways. And yet, our communication is united by the common goal of connection and relationship.

Time spent with someone with whom you communicate well is invigorating and fulfilling. You understand their expressions, their unique methods of revealing how they feel and think, and they understand yours as well. There is profound peace in a relationship built around successful communication.

I am a verbal processor to my core, and I cherish those friends who I can deconstruct my thoughts and desires with. However, there are times in life that require silence; sometimes words run out, but you still need to be with someone. Silence can be intimidating to me. If I have nothing to say, then what does that communicate about me? I used to believe that if I allowed silence to exist between me and another person, then our lack of connection was exposed. The more that my relationships have grown, I have realized this could not be farther from the truth. I realize that I feel closest to people who I do not always have to be actively communicating with.

Taylor Swift, a lyrical genius and musician extraordinaire, reminds me of the profundity of silence between two people in her song “Peace,” from her album “Folklore.” She alludes to a number of things that she would give to someone, then expresses, “Give you the silence that only comes when two people understand each other.” Silence can be disheartening. It can manifest itself in a situation when two people do not understand each other, and have nothing else to say.

Silence can also be brilliant. I think it is a gift to feel secure in silence with someone; it is a gift to feel seen in the silence; it is a gift to understand the purpose of someone else’s silence. Seek out the people who understand your silence. It is easy to overlook the people in your life who you can be silent with because they are so familiar to you. Maybe that person is your roommate who you see often, a family member or your closest friend. These people might not feel as exciting to be with as someone else, and so the silence you share with them appears mundane. The next time you are able to sit silently with someone and not feel alone, I want you to remind yourself of the goodness that exists when silence and understanding are simultaneously present in a relationship.