Home Opinions An apologia for philosophy

An apologia for philosophy 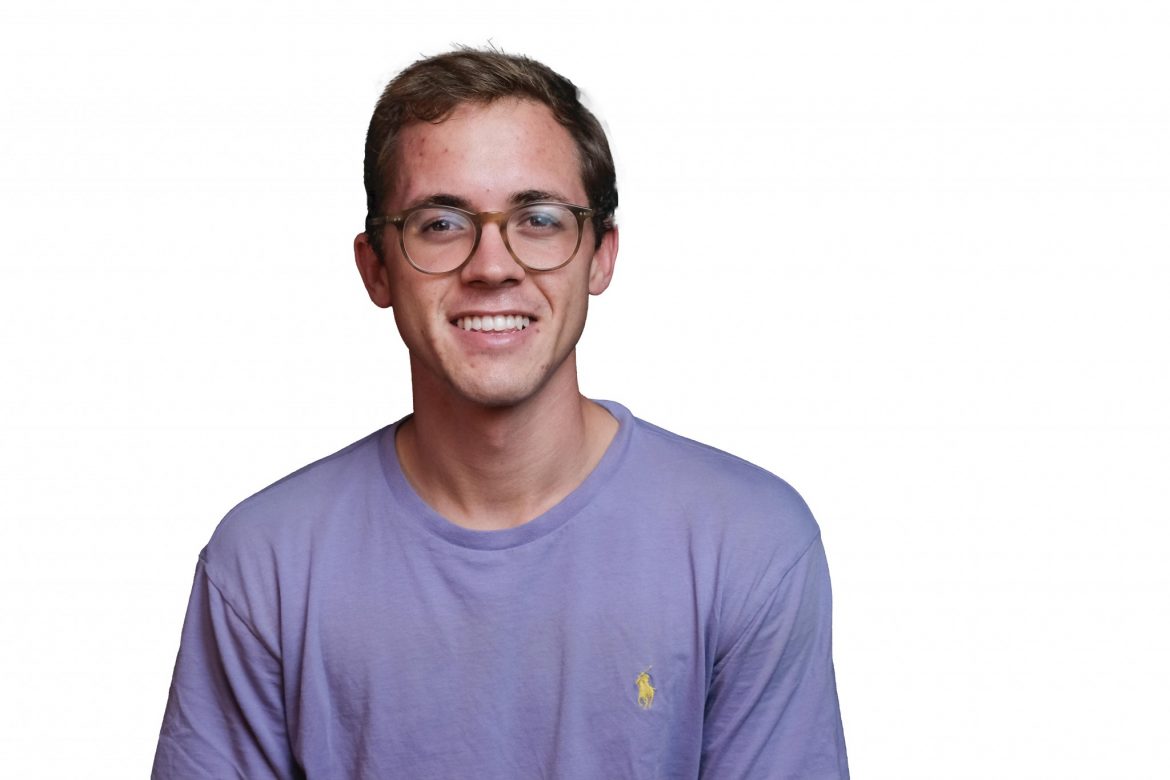 I am sorry. Philosophers and philosophies have failed you. You have been let down by those who profess to know wisdom and follow it. You have been led astray by those who say or think they have the answers. We should be truly sorry and humbly repent for the sins of intellect. We have made grave errors in the foundation of the American and modern mind, and these are rooted in philosophies and vain deceits of the world.

But conversely, how would we live without the gift of intellect? We could, but we would not be human. Aristotle calls human beings rational animals. We are gifted with an insightful and active mind that surpasses all other creatures in quality, besides the spirits. God tells us in his story that we are more than animals and that we are destined to be the stewards of the kingdom of creation. We are called to a higher life in the Holy Spirit. That is, we are invited to use our gift of humanity, the intellect to be drawn “further up and further in” to the Triune God.

Saint Tertullian famously said, “What does Athens have to do with Jerusalem?” He meant, why care about philosophy when we have all the revelation we need in the narrative of Israel, Christ and the church? I appreciate the church’s divorce from worldliness. That is one reason I love John’s Gospel and Apocalypse.

And that is one reason I love Paul’s letter to the Colossians, specifically 2:6-10. I pray that we would earnestly follow his teaching that says, “As you therefore have received Christ Jesus the Lord, continue to live your lives in him, rooted and built up in him and established in the faith, just as you were taught, abounding in thanksgiving. See to it that no one takes you captive through philosophy and empty deceit, according to human tradition, according to the elemental spirits of the universe, and not according to Christ. For in him, the whole fullness of deity dwells bodily, and you have come to fullness in him, who is the head of every ruler and authority.”

We need philosophy, but not according to human or occult traditions. We need Christ. Philosophy should lead the human person to God. Philosophy is meant to be grounded and predicated on the revelation of the father in Christ. That means we are truly to be lovers of he who is wisdom. We are not called to be sophists, or those who are wise-ish. Christ called the church to be shrewd, wise and prudent discerners as well as innocent, loving and joyful peacemakers. But this work is impossible without the foundation of his life, death and resurrection.

While I love Tertullian’s spirit, I disagree with its universal applicability. I do not support the stance of being anti-philosophy. One of the cardinal issues with the church in America has been anti-intellectualism. But I say that unless we know and love wisdom in Christ, we will lose the war to sophistic pretenders, wolves in sheep’s clothing, tares among the wheat. All that is under the name of philosophy does not deserve the disdain and ignorance of Christians. It requires a discerning and loving mind of Christ to know who, what and where he is. This is impossible without acting together as his bride, the church.

Unless we are willing to step into the waters of building a philosophy based on Christ, we will fail. We cannot survive without our gift of intellect built on the spiritual life in Christ and his redemption of our humanity. We will not actually be able to make logical defenses based in reason and nature as well as Christ and the church. And internally, we will cease to act as proper human beings. God made us as dependent, intellectual creatures. God called us into Christ in the church. If we really comprehend and enact what that sentence means, we will be changed by the Spirit of God. So, I apologize for false philosophies, but I also contend that we need the true love of wisdom in Christ in order to be his church.

In defense of the church