Home Columns Room to learn –– Thoughts on ‘All Adults Here’ 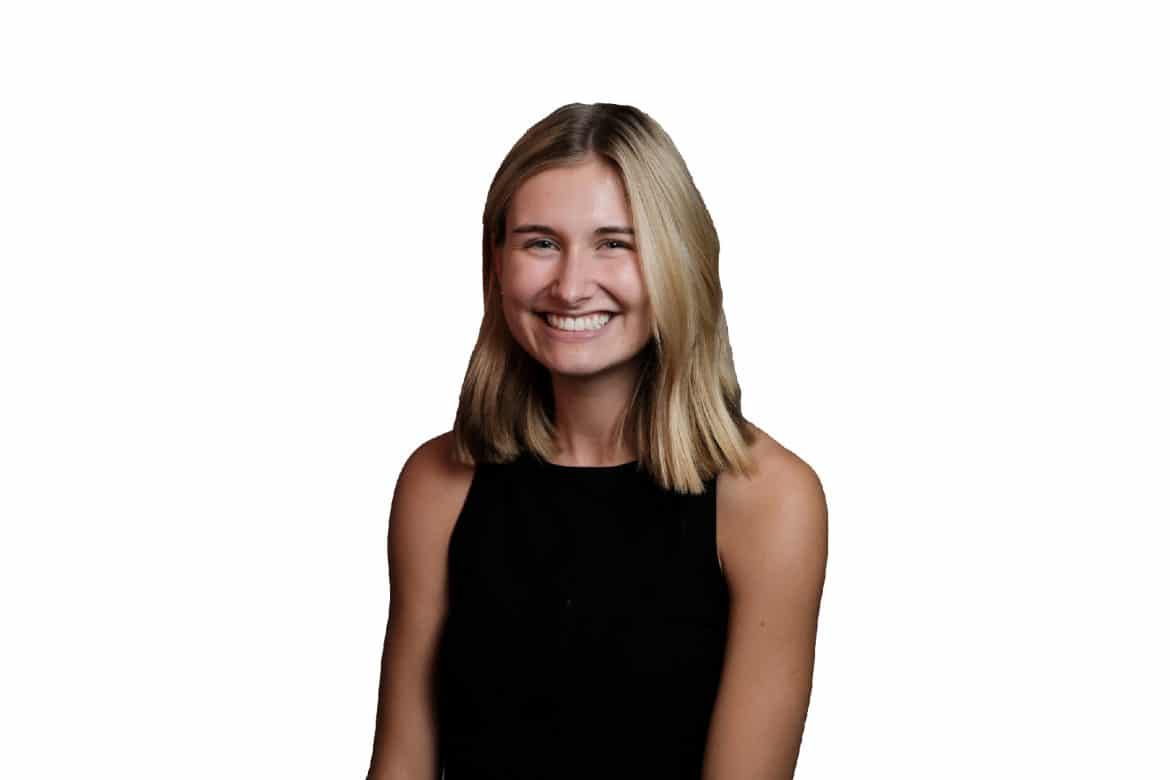 I recently read the book “All Adults Here” by Emma Straub, which recounts the intertwining stories of family members throughout the years. The eldest family member, Astrid Strick, serves as the centerpiece of the story. At around 60 years old, Astrid begins rethinking her parenting methods, decisions and general disposition toward life. And as she begins to observe her own children transitioning into the role of parents, she realizes how her own decisions and treatment toward her kids — from flippant remarks to calculated punishments — may have deeply affected her family members, even decades later.

Meanwhile, her kids — who are now adults approaching their 30s and 40s — start embarking on shaky territory, attempting to pave the way for their own individual families while simultaneously serving as siblings and wounded sons and daughters — people who bear years of wear-and-tear from living with and learning from other imperfect people. They learn it all is a balancing act and that life requires them to wear many different hats: recovering perfectionist, previously-temperamental teenager, soothing mother figure, and now improving middle-aged aunt, to name a few. They find that, ultimately, all their decisions and lived moments have intertwined with and affected those they care for most. And, in a series of uncomfortable findings, they realize that the most influential decisions made and words uttered to those around them were the ones they were too preoccupied with at the time to realize their gravity.

Upon reading this book, the thought that stuck with me is that people are selfish — myself severely included. People are fearful and slip into self-preservation mode at the drop of a hat. Personally, I so often try to shrug this off and give myself the benefit of the doubt, but more times than not I will choose what is most comfortable, easy and beneficial for me. We are this way, not because we are terrible people, per se, but because we have always been this way. So often, we only seem to look a few inches in front of our faces and are each consumed by our own drama, hopes, dreams and heartaches. But we forget, just as the Strick family did, that our stories are intertwining. Just as we make one decision, it can instantly affect another, and just as we are caught up in our own worries, so is the person standing in front of us at the grocery store. We forget this because we live inside our heads, thinking about our next move or our own discomfort, frustrations or preoccupations.

By the end of “All Adults Here,” despite the characters’ recognition that they were, in fact, grown-ups, they still held onto childhood memories and wounds — ways that their mother or brother or whoever had flippantly made a comment that deeply affected their self-perception. As they rehashed these occurrences, they realized the impact their words and deeds had. They realized the gravity a conversation could have when they were only half-heartedly speaking. They also realized, however, that they could forgive and heal and press onward. Through her written words, Straub taught her readers that our decisions, words and actions are intertwining with all those around us. Through narration and dialogue, she showed me that my decisions and thoughts do not only affect me, but they affect those I care most about and, at times, even those I briefly encounter on a daily commute. She taught me that people are selfish,but they do not have to be. We can look up and reach out in recognition that our lives are not only our own.