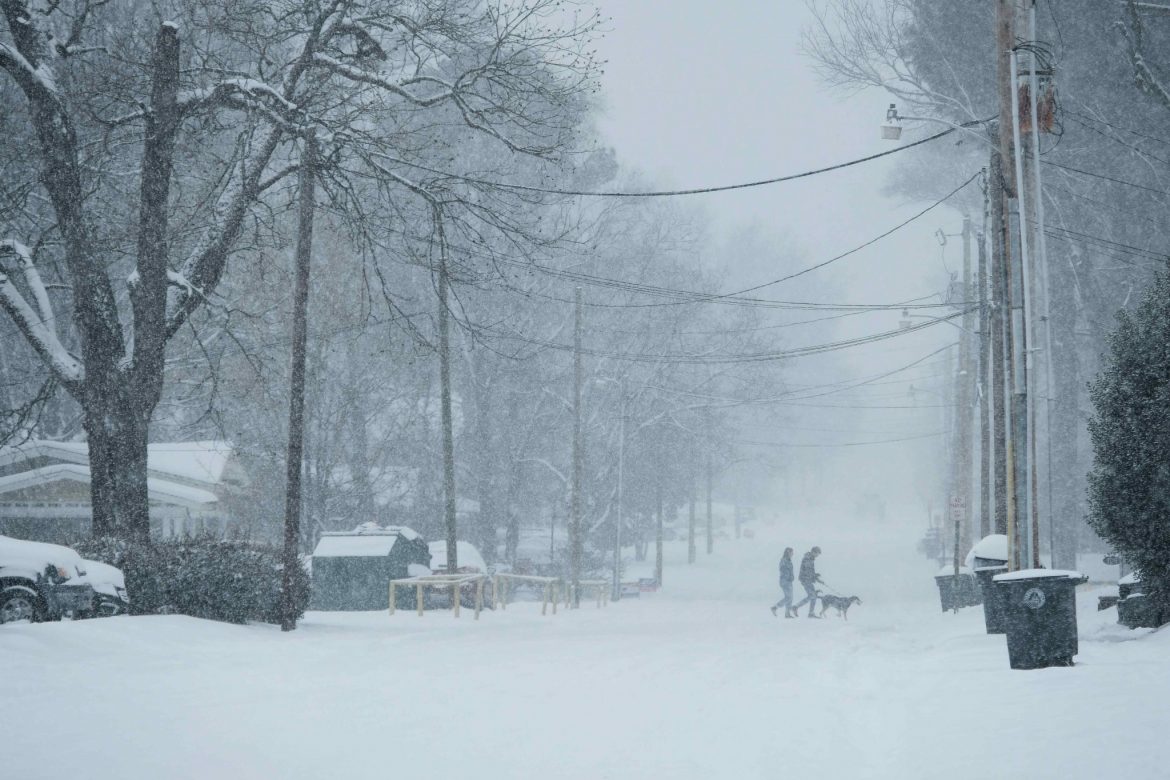 Most students and faculty spent last week in their dorms and houses, but the essential workers on Harding’s campus remained hard at work throughout the winter storm, which occurred Feb. 11-19.

According to Director of Public Safety Craig Russell, most of these employees work with public safety, physical resources or dining services. Those that are not considered essential stayed home.

“It’s my responsibilities that make me essential,” sophomore Daniel Wolfe, student worker for the Department of Public Safety (DPS), said. “So through Public Safety in particular, I’m in charge of locking buildings, [and] I’m in charge of answering phone calls and making sure people can get in their cars and vehicles. I’m the one that will brave the snow to help jumpstart your car and dig you out.”

DPS operates all day, every day of the week.

“In Public Safety, they know that if we’ve got an emergency we’re supposed to contact our supervisors to see what is needed and how [we can] help,” Russell said. “Physical Resources — especially when we have weather like this — at least a portion of their team is considered essential.”

Many campus employees who work in the cafeteria did not go home last week because of the road conditions, and they instead spent the night at the Heritage Inn at Harding.

“I live 25 miles [away], and I’m not comfortable driving,” Sylvia Baker, who works in Chartwells’s allergen department, said. “Anybody that [stayed] and [worked] during the snowstorm — they [gave] us a room upstairs in the hotel to stay.”

Russell said that because many of the essential workers are required to work when the rest of campus is closed, they are able to take paid time off at a later date.

“Other employees typically would be off with pay, [but] if an essential worker has to work, then they basically get that same amount of time off with pay some other way,” Russell said.

The University’s Physical Resources Department had additional tasks to complete after the winter storms caused pipes to burst in many campus buildings and the roads and sidewalks to be covered.

“They [had] people out very early in the morning putting salt down on sidewalks, doing their best to kind of make it as safe as we possibly [could] for students even [though we weren’t] having classes because students [would] continue to go to the cafeteria,” Russell said. “Because, you know, the students [had] to eat.”

Harding’s essential workers adapted to the lack of equipment and worked to keep the campus as safe as possible.

“I would love for a snow plow, if we’re being honest, but [we did] the best that we [could],” Wolfe said. 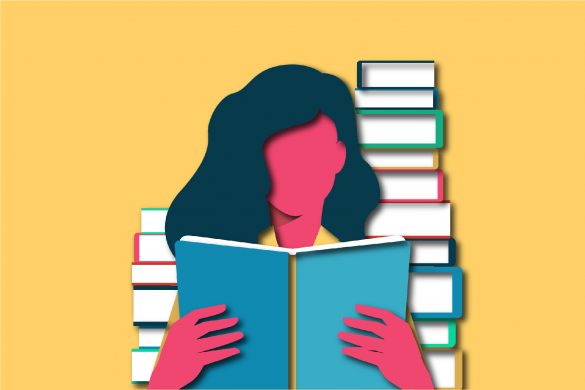 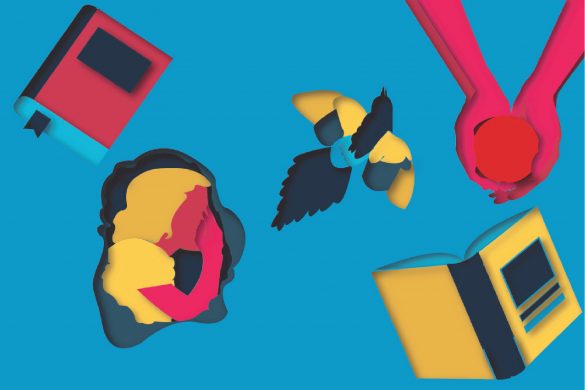 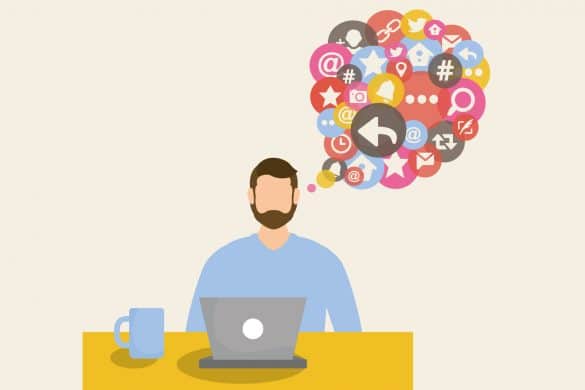 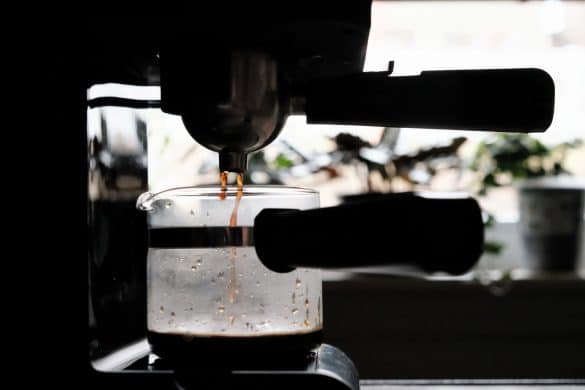 A student brews espresso in their dorm room in Pryor Hall on March 18. | Photo by Audrey Jackson 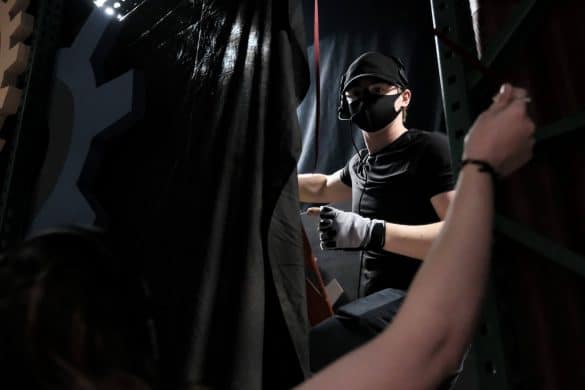 Junior Derrek Jones works backstage during a performance of “Much Ado About Nothing” in the Ulrey Performing Arts Center on Feb. 27. | Photo by Audrey Jackson 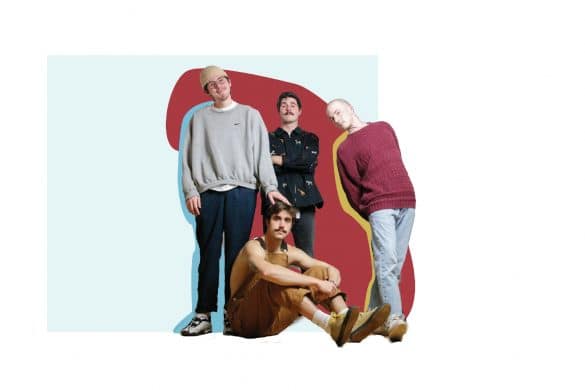