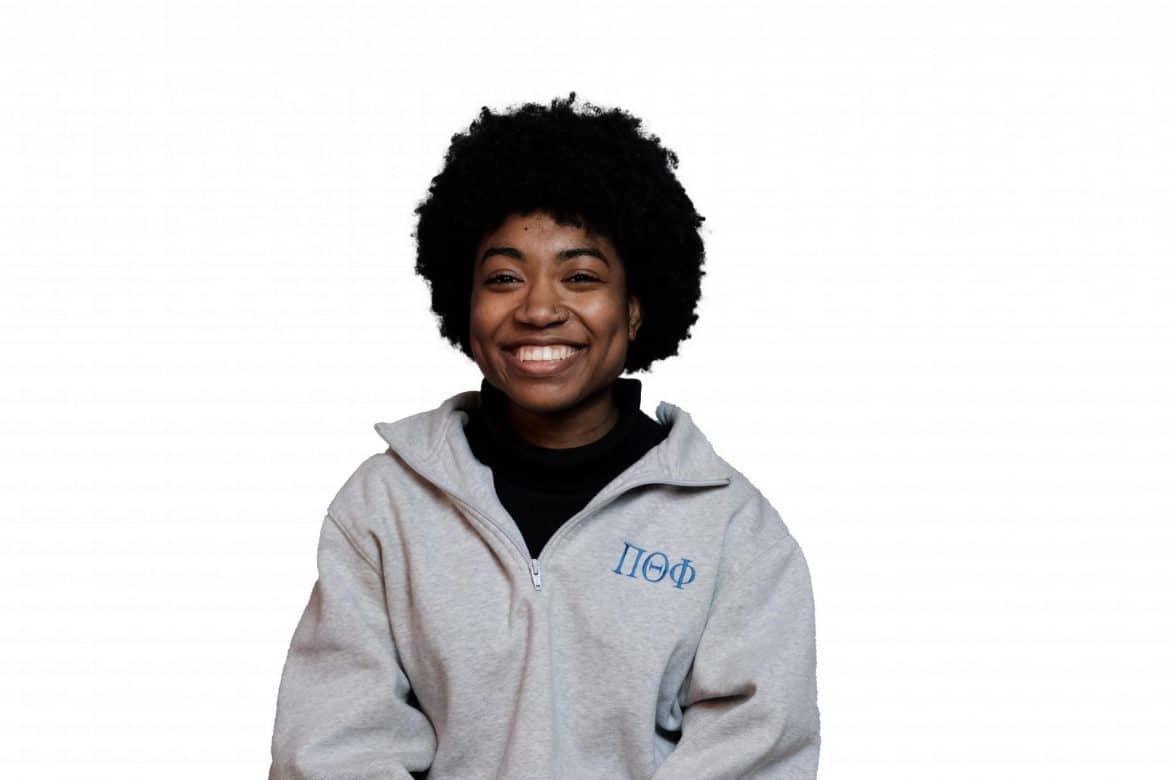 On Jan. 13, 2021, Olivia Rodrigo released her first single, “Driver’s License,” and took the world by storm. Within the first three days the song was released, it had record breaking streams on Spotify, Apple Music and Amazon Music, and became the number one song in the world on the Billboard charts. As of Feb. 10, the song had over 315 million streams on Spotify and over 102 million views on YouTube.

While it’s pretty clear that most people love the song, many people began to wonder why it was so successful so quickly and questioned how it became as popular as it did. The truth is, the success of “Driver’s License” is not that surprising.

Rodrigo has been releasing snippets of songs she’s written for about three years, and some of these songs have received millions of likes and views for her lyricism, immense talent and pure honesty. Rodrigo has always had the ability to captivate an audience and transport them into her own reality, making them feel as if everything she’s saying is happening to them as she sings the words. So, it’s not surprising that once her first single finally came out, it was a huge success.

The inevitable thing that contributed to the success of this song was the search for the truth behind Rodrigo’s heartbreaking words. Rodrigo plays the character of Nini on a Disney Plus show called “High School Musical: The Musical: The Series.” Since the show aired, there have been speculations that Rodrigo and her love interest in the show, Joshua Bassett, were secretly seeing each other. When Rodrigo released the song, there were already speculations of Joshua Bassett hanging out with another Disney star, Sabrina Carpenter.

One of the lyrics in Rodrigo’s song mentions a boy who broke her heart, who was “probably with that blonde girl,” and people began to assume that she was talking about both Carpenter and Bassett. Fans of the song immediately began attacking both Bassett and Carpenter on social media, claiming that they were sticking up for Rodrigo. The only comment about these rumors from Rodrigo has been that the truth about whatever she’s talking about is the least important thing about the song — and she’s right. This situation is yet another case of how “cancel culture” is unhealthy and toxic. People turned a beautiful song about heartbreak, love and loss into a way to attack potentially innocent people on social media.

Carpenter then released a track titled “Skin,” in which she attempts to respond to Rodrigo’s song and explain her side of the story, while also addressing the amount of hate she received after the song was released. This is something I found completely unnecessary and immature. Carpenter claims that while the song is a diss track in response to “Driver’s License,” it was also about struggles in her own life. I don’t know what she means by that, but the song doesn’t come off as an anthem against hate and all her life struggles; rather, it comes across as a diss towards a 17-year-old girl who released a song about heartbreak. Now, because this is so out of character for Carpenter, I want to give her the benefit of the doubt and say that this could potentially be one huge PR stunt, but if it is her, I have lost a bit of respect for her.

Despite the drama, the success of “Driver’s License” is a culmination of many things, but the main driving force behind that success is Rodrigo’s incredible talent and ability to make everyone feel exactly how she felt when she originally wrote the song, which is a truly amazing and unique gift.

Just the Clax — I’m ready for my close-up, Ms. Brooks