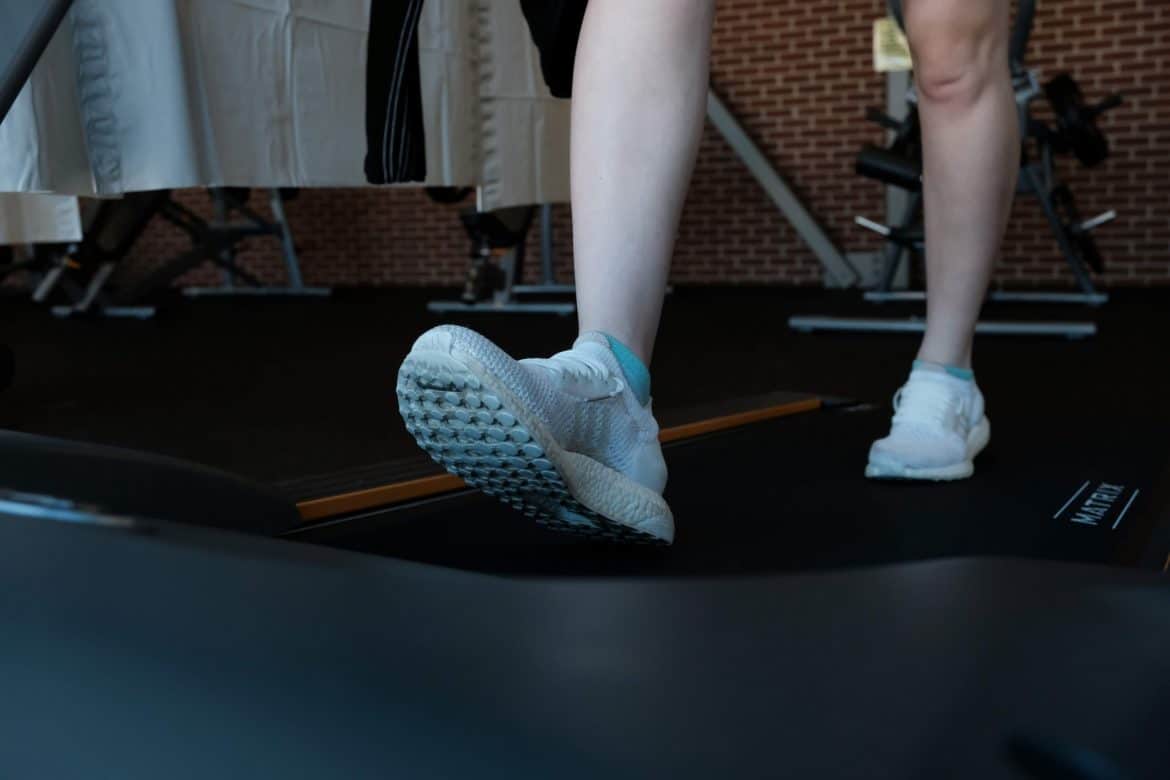 A new workout method, which went viral on TikTok, has risen in popularity for students on and off campus.

In November 2020, Lauren Giraldo posted her personal workout routine on TikTok, as many people were still searching for new at-home methods of staying fit and healthy. Giraldo said she lost 30 pounds by walking on the treadmill five days a week for 30 minutes a day. She said in an interview with NBC’s “Today” that she gets intimidated by the gym, but she played around with settings on the treadmill until she found a sweet spot. Her TikTok video, which received over 12 million views, said to achieve the desired results, one should put the treadmill on an incline of 12 and a speed of 3 mph for 30 minutes. Thus, the workout was named the “12-3-30.”

There are numerous students at Harding that claim to have given this quick, difficult workout a shot. Freshman Andile Moyo said she frequently gets on TikTok and saw someone share their own personal take on the 12-3-30 challenge. She decided to start a healthy journey for herself when the spring 2021 semester began. Moyo began her routine at three days a week by doing the 12-3-30 workout. After the third day, Moyo said it was harder than she had anticipated and that she felt sore. However, after just a couple of weeks, Moyo said she already feels better and that her endurance is progressing.

Moyo works out at the Ganus Activities Complex (GAC) and has taken notice of how many other people are participating in the trend as well.

“That first week back at school in the GAC, there were a ton of people in there with their treadmills on an incline of 12,” Moyo said.

Harding’s campus gym is not the only gym that has had an influx of people trying this inclined treadmill workout. Searcy’s Planet Fitness on Race Street has seen a similar spike in numbers since the 12-3-30 began trending on TikTok.

Hannah Hale is a member services employee at Searcy’s Planet Fitness and has worked there for a little over a year. She said that she has noticed more people coming in and using the treadmills on an incline. She has not tried this specific workout herself, but she said she has done very similar workouts and has seen results.

“I would come in on cardio days and put a treadmill on an incline of 10 at a speed of 3 mph for about 30 minutes,” Hale said. “I personally do think that it works.”

Some students, however, say the TikTok workout trend does not live up to the hype. Sophomore Eryn Hayner said she tried it a few times while she was home over Christmas break.

Hayner said the 12-3-30 challenge is helpful but should not be depended on to completely get in shape.