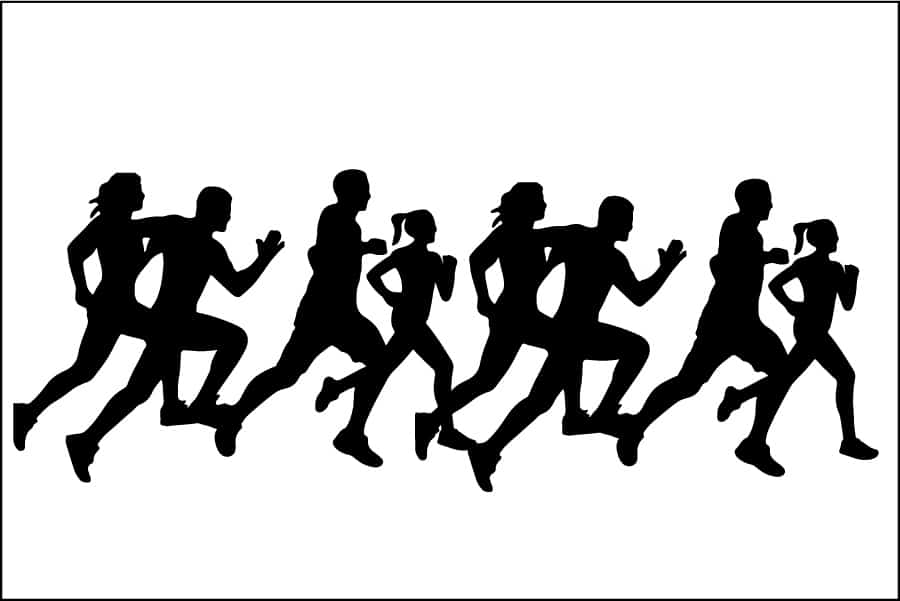 Harding’s cross-country team is preparing for an altered spring season because the team was unable to compete as usual in the fall semester. It is likely that a majority of the season will go on without all of the typical indoor meets, considering three cross-country races have been scheduled to overlap with the indoor season.

Track and cross-country are two different sports. Consequently, Harding’s distance runners must prepare for completely different types of races in one season. Cross-country runners who specialize in mid-distance track events might not be prepared for their longer races coming up, and the distance team will have to miss a couple of indoor meets in order to have a successful cross-country season.

Runners, both former and current, know the importance that indoor meets bring.

“It’s tough to hear about,” alumnus Lucas Goodspeed, former Harding cross-country runner, said. “Indoor meets were some of my favorites. It was always fun getting to be on a track for a change.”

Many current runners said they are also feeling the effects of COVID-19 on the season.

On the other side of things, a few members on the team said they don’t mind the change.

“I don’t mind being outside more,” fifth-year cross-country runner Kenneth Chelelgo said. “We didn’t have indoor facilities where I’m from so I’m comfortable running only outside.”

Both the men’s and women’s teams are gearing up for the start of the season. Log on to hardingsports.com for all race times