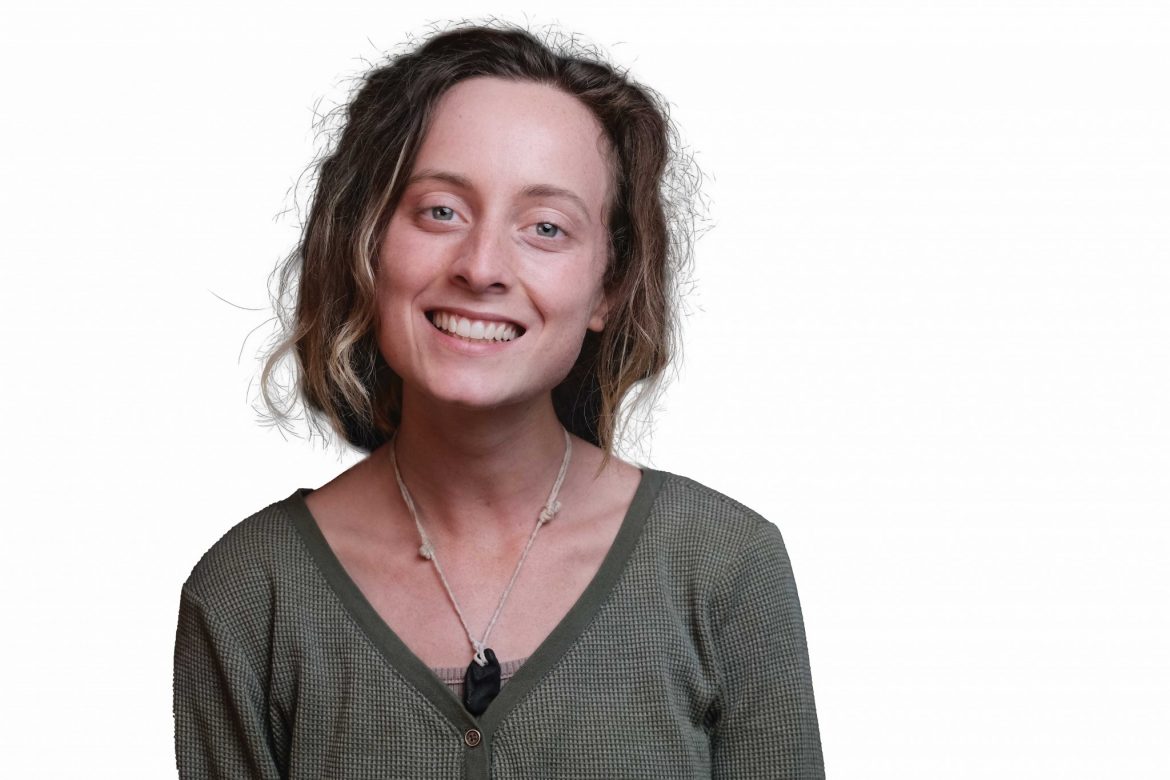 The Harding administration determined over the summer that Kendall Hall would host students in isolation for positive COVID-19 cases during the fall semester. That decision also brought alumna Shannon Overcash as the Kendall Hall residence life coordinator (RLC), putting her in charge of COVID-19 positive students and a coed dorm.

Zach Neal, dean of students, created a residence life coordinator (RLC) position for the newly-called isolation dorm. He offered the position to Overcash, with whom he had worked before at College Church of Christ. She would be the sole overseer of the Kendall Hall residents.

Overcash was no stranger to Harding, having graduated with an undergraduate degree from Harding in 2012 and a graduate degree through the Marriage and Family Therapy program in 2016. Through the years, Overcash counseled students in the counseling center on campus while working with other agencies, as well. She said Harding had been a part of her life for a long time, so the idea of integrating in a different capacity felt natural.

Overcash officially started as the RLC for Kendall Hall on Aug. 17, but did not move into the dorm until after the first case of COVID-19 on campus was confirmed Sept. 10.

“I actually lived in one of the dorm rooms [while] we waited for the apartment to be ready,” Overcash said.

The job requirements changed over time, Overcash said, but it primarily consisted of communication with people across campus and making all sorts of deliveries. Chartwells delivered food for those quarantining in dorms on campus and isolating in Kendall Hall.

“I was in charge of contacting the other dorm parents and letting them know, ‘Hey, you have X amount of meals here,’” Overcash said. “And then they had to come pick them up. But we kind of streamlined that since.”

She worked alone for a few weeks, delivering food, goodie bags, schoolwork and anything those in isolation needed, as well as preparing rooms for new residents and checking on the current ones. She said once the dorm started getting full, Neal gave her permission to hire desk workers to assist her.

Overcash said she had around 10 student workers helping her this fall. The student workers were primarily at the desk, she said, and overseeing the residents was her job.

“They’re not typically going down the hallways, they’re not monitoring,” Overcash said. “I’m really the one, since I’m the dorm mom, [to get] on to people or remind them of the rules and that kind of thing.”

The dorm had no resident assistants (RAs). Neal said they could not house RAs for health reasons, though “residents of Kendall receive[d] daily communication to check on them.” Neal said Overcash had immediate support from the Student Life deans and the RLCs on campus when she needed it.

Every student received handouts when they arrived, Overcash said, one giving them guidance for how to cope in isolation, a few for how to do school remotely and one outlining the rules of the dorm.

Overcash used her new position to make those in Kendall feel cared for while there. Freshman Jayda Lynn stayed in Kendall Hall and said despite having COVID-19, her experience was a great way to end the semester.

“Shannon was so fun and kind and made our isolation days relaxed and enjoyable,” Lynn said.

Overcash said her experience as a dorm mom gave her a special part working through new territory, never knowing what to expect, and reminded her how passionate she is about the Harding community.

“Managing a [COVID-19] and coed dorm — it’s been so weirdly, wonderfully stressful and amazing,” Overcash said.