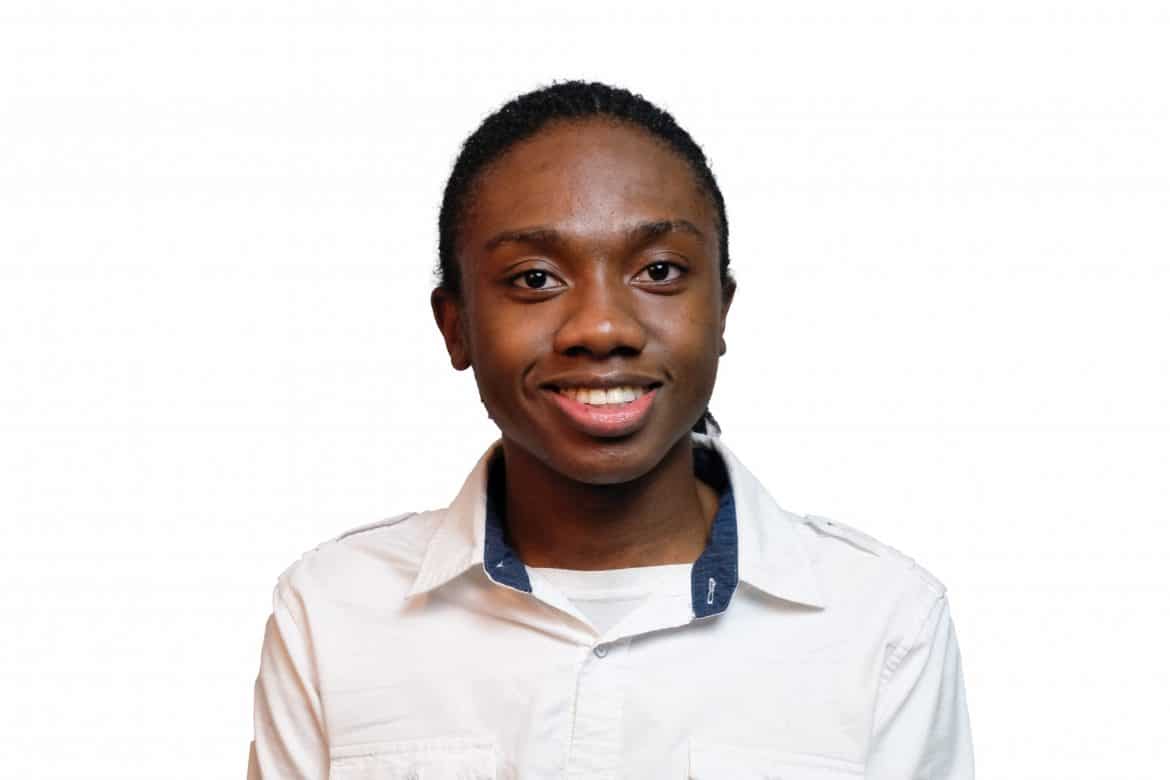 America is reeling from a long and unsettling election that is technically still at play. Democrat Joseph Biden has been projected as the winner of the 2020 presidential election. However, President Donald Trump said the election was rigged with voter fraud. Some are dismissing his claims, while others say Trump’s legal claims should be reviewed. Biden is attempting to begin the presidential transition process, but Trump refuses to move forward with the process.

Many Americans are weary and unhappy with these current events. Two key actions must occur in order for Americans to come to terms with this election and peacefully move forward: a recount and result acceptance by both presidential candidates.

First, states ought to review the election and check for illegal ballots, even if mass voter fraud seems unlikely. The Trump campaign has filed lawsuits in six battleground states: Pennsylvania, Michigan, Georgia, Arizona, Nevada and Wisconsin. Members of the Republican Party have also put forth lawsuits of their own in some of these states. Voters have independently filed lawsuits as well.

Despite these legal failures, some lawsuits have been upheld in court while Trump and the GOP still have lawsuits pending in most states. Election law experts, including Rick Hasen and David Becker, said Trump’s legal strategy is unlikely to overturn the election in his favor.

Due to slim vote margins between Trump and Biden, Georgia is performing a statewide recount for the first time in the state’s history to certify a winner. During the recount, Georgia has found more than 2,600 uncounted ballots in Floyd County. State results are expected sometime this week.

The Trump campaign can request an official recount in Wisconsin by paying $7.9 million. Pennsylvania’s state secretary, Democrat Kathy Boockvar, said because the vote margins are not slim enough, she will not order a recount in the state.

If a recount in every battleground state were to happen, all results would probably be made available by the end of December, depending on when the recount begins as some states have deadlines while others do not.

After a recount, Trump and Biden would both need to accept the results, encouraging their supporters to do the same. These major steps are essential in helping the United States move forward. American democracy is harmed when the integrity of an election is in question. A recount in battleground states would be well worth the wait if it means clearing or confirming any claims of a rigged election and mass voter fraud.