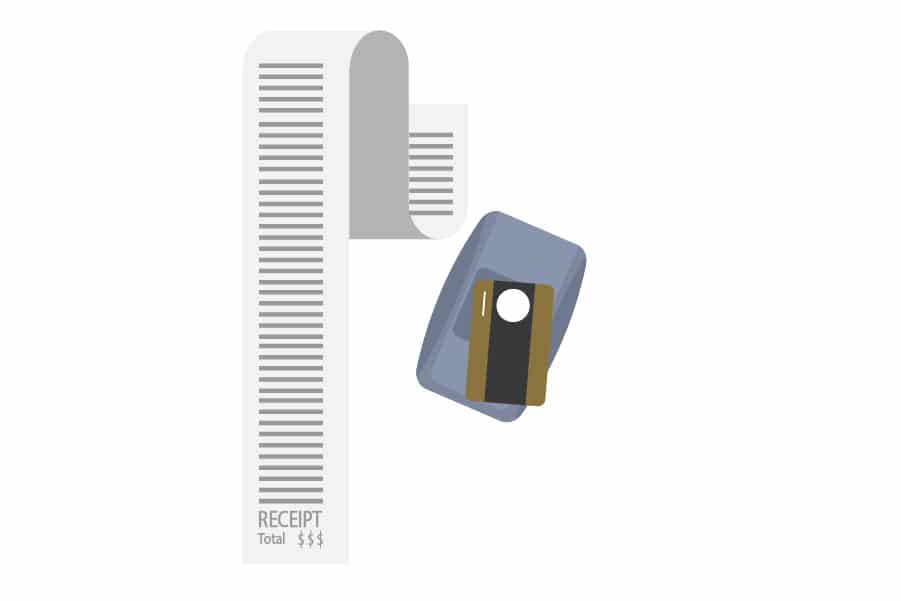 Harding students with certain meal plans received extra dining dollars on their student accounts Sept. 12, in order to make the plans worth the cost of a full semester; however, some students only recently noticed the increase of money.

According to Derek Good, the senior director of dining, the decision to add the extra dining dollars to student accounts was made a few weeks prior to the beginning of the 2020 fall semester. The bonus dollars were added on Sept. 12, as that was the final day that students could make changes to their meal plans.

The amount added to each student account depended on their meal plan. Those with the All Access plan gained $220, the Flex 14 gained $168, the Flex 10 gained $135, the Block 75 gained $69 and the Block 40 gained $39. The extra dining dollars can be accessed after a student has used all of their original dining dollars balance.

“Based on the majority of students going virtual only after the Thanksgiving holiday, we did two things for students to make their meal plans worth the cost,” Good said. “We started meal plans seven days earlier than initially expected — Aug. 17 instead of Aug. 24 — and also gave students an additional amount of dining dollars based on their chosen meal plans. This extra money is going to roll over to next semester.”

For on-campus dining locations that take dining dollars, there has been a spike in business as students are discovering that they have more to spend than they believed. Graeme Gastineau, a Harding alumnius who works at Midnight Oil, said that he has noticed an increase in business at the library location since mid September.

“The other day I served a student who thought she had only a few dollars left on her account,” Gastineau said. “After swiping her card, her balance was $141. Her jaw hit the floor. Soon, this refund spread like wildfire among the student body present, and students were coming in droves to buy merchandise and retail bags of coffee. It was the busiest day I had seen.”

Freshman Malachi Brown said that he had “absolutely no clue” about the extra dining dollars on his account until he depleted his original balance.

“I thought I had about two bucks on my account, then I bought a peach tea and I suddenly had a lot,” Brown said. “I actually had some cash out to be able to finish paying for it, but I ended up not needing it. I was definitely scared to use my dining dollars since I thought my balance was low, and I didn’t want all my remaining meals to be in the cafeteria. Since I got the extra amount, I haven’t been blowing through it more than usual, I’m just comfortable with it.”