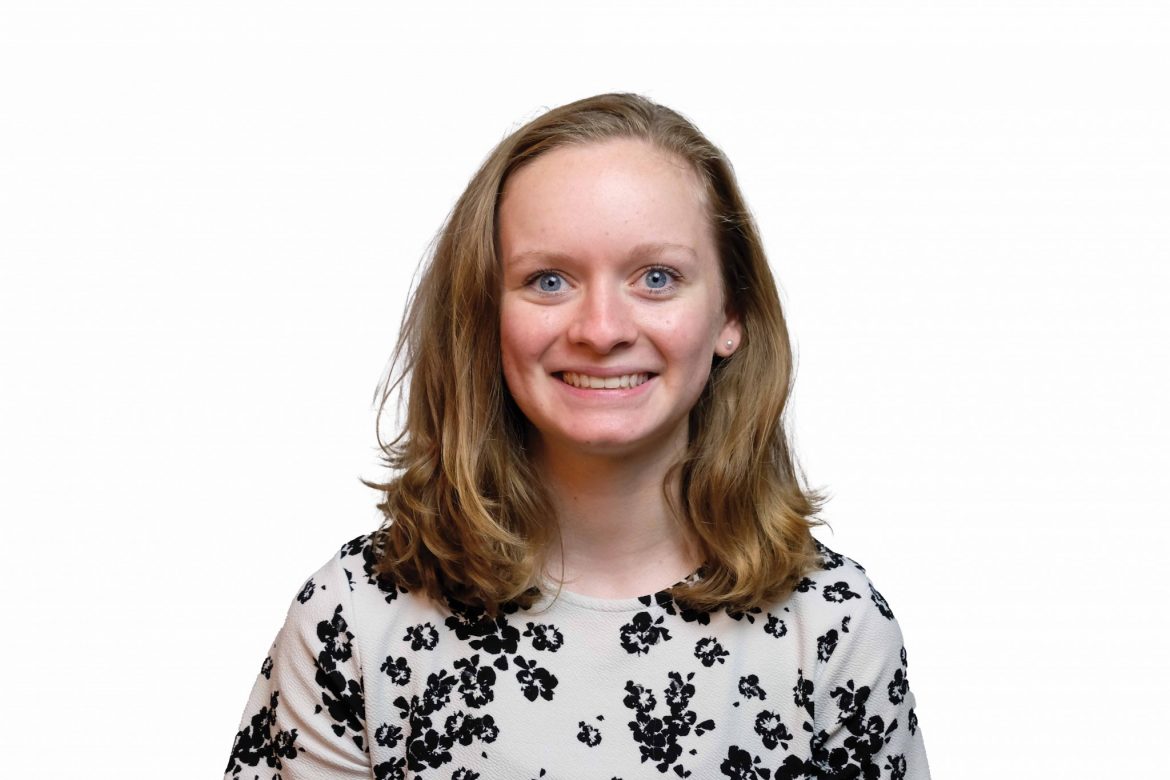 As a cross country runner, I can’t count the number of times I’ve had to run alone. In fact, cross country and track are considered individual sports, so it makes sense that

Regardless of my previous experience, when I joined the cross country team at Harding, I quickly got used to running with a group. We go on every long run together, lift weights together and even eat meals together from time to time. Even on days we don’t have practice, I still find myself hanging out with them. Not a day goes by that I don’t spend time with some or all of my teammates.

Over a month ago, one of my teammates tested positive for COVID-19. Not soon after, more than half of my teammates found out that they had been close contacts. Within a day, I went from having over 10 running mates to three or four. A smaller team meant there were fewer people beside me during long runs, fewer people to join in on the pre-run prayer circles and fewer people simply encouraging me to be better. As the remaining few of us continued to practice with most of the team absent, the time I spent at practice became something I dreaded every day. The only thing I could focus on during runs was the fact that most of my friends were in quarantine, and that mindset made everything 10 times worse. Those two weeks were by far the worst two weeks of the semester for me, but I learned an important lesson along the way.

Cross country is not an individual sport — it’s a team sport, and the same can be said for almost every other area of life, as well. A runner can earn a medal at a race without a team, but that’s about it. I run faster with people beside me, and I notice less pain when I’m running with someone. So many parts of running are

etter when someone else is running with me. In the same way, jokes are funnier, sunsets are prettier and long walks are more meaningful when I experience them with another person. A common misconception about life is the idea that it’s possible to do it alone. While I agree that it’s good to be independent, too much time alone can easily become a problem. As humans, we need companionship.

As the end of the semester approaches, think about the people in your life who make it better. Think about who your team is, and remember not to take those people for granted. The next time you think about doing something alone, remember this: Life is not an individual sport — it’s a team sport.