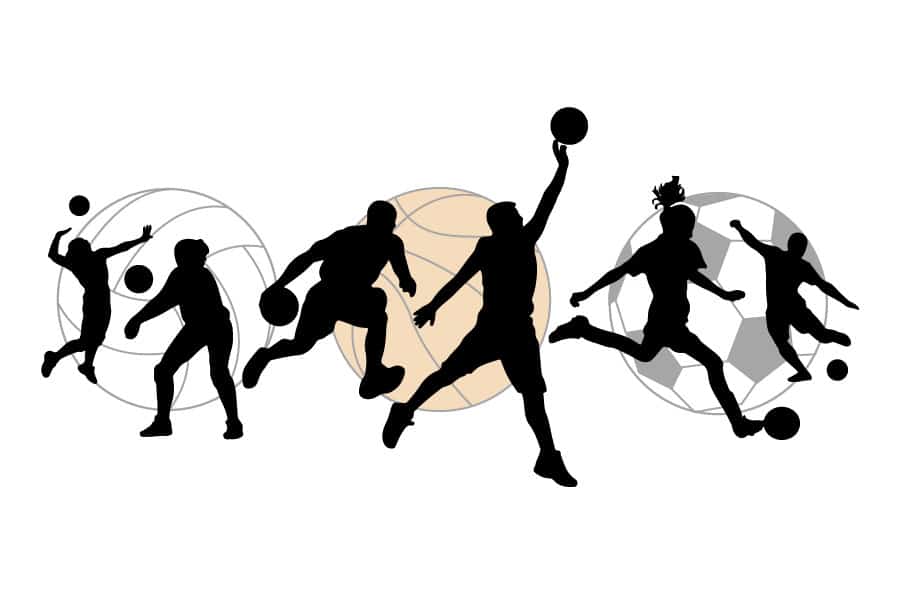 “We are really excited to release these schedules and look forward to returning to action soon,” Harding athletic director Jeff Morgan said in a Harding Sports press release. “We hope to have more information about game-day administration and fans in early December.”

Freshman Sage Hawley, forward for the women’s basketball team, said she is excited to play her first year of college basketball and that she is confident in her team to do well.

“It was good to finally hear an update on our schedule,” Hawley said. “I’m excited to have a season this year. We have been practicing all semester and are ready to get in a game.”

Head volleyball coach Meredith Fear said, though the team lost a lot of important training last spring, the team feels prepared to play in a limited amount of matches, despite COVID-19 restrictions.

“We definitely have mixed emotions,” Fear said. “We are sad to lose our traditional season, but we are so hopeful and excited to play in any amount of matches. We are all very ready to play someone else other than ourselves.”

Head women’s soccer coach Dr. Greg Harris said, because the team will be home for seven weeks before getting to practice together, they may not be ready to play immediately. However, Harris said they will do the necessary work to be ready and excited.

“Our whole team is excited about just having the opportunity to compete,” Harris said. “All of our student athletes have been patient with the whole process. It is a blessing to have a schedule that allows them to use their God-given abilities to play a game that we all love.”

Championships for these fall sports and men’s soccer will be determined at a later date. Southwestern Oklahoma State will host the GAC Cross Country Championships Feb. 27. Athletes will participate in the spring sports schedule as previously approved by the GAC council.