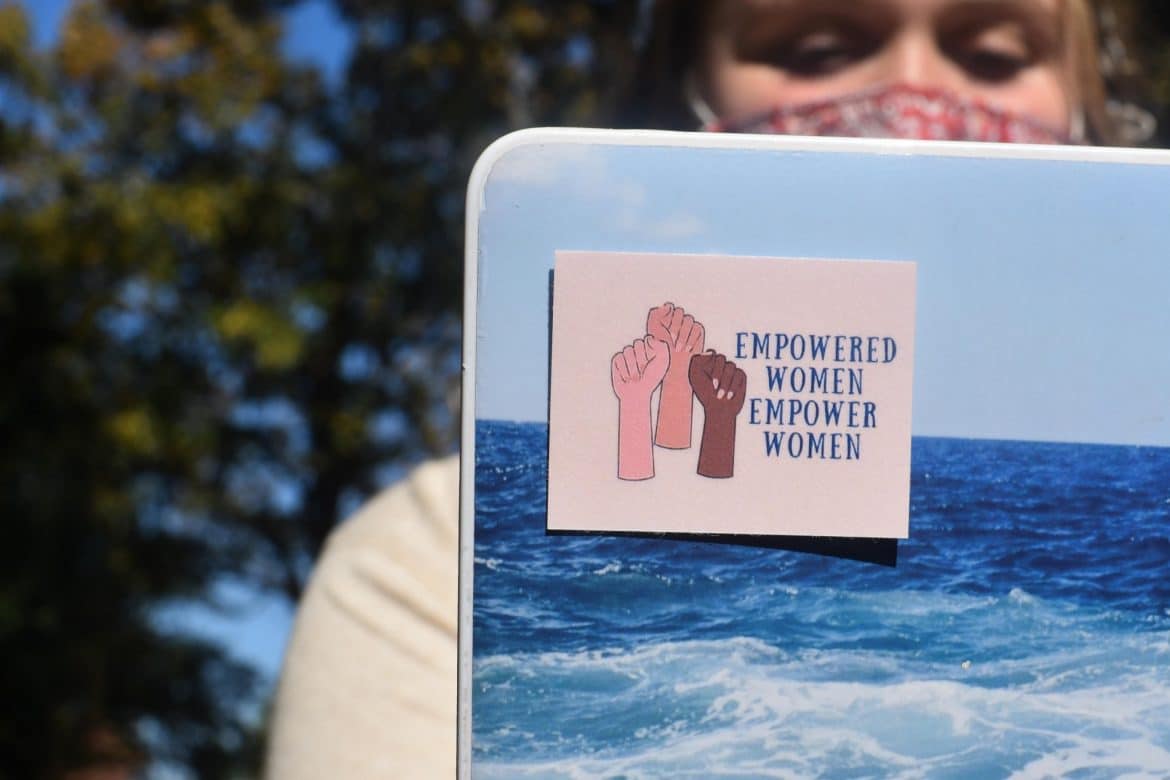 After a trip to New York in January, a group of social work majors came together to create a campaign to raise awareness and money for the Adventure Project, a nonprofit based in New York City which aims to help empower women in Africa with entrepreneurial opportunities. The idea came after the group met with the Adventure Project on a class trip and saw the growing need to bring their ideas and mission to Harding’s community.

Weiss stated one of the big goals of the campaign was to get students to sign up for the Adventure Project email list to help provide students with information on how to promote equality for women across the world.

“A lot of people don’t realize this, but one of the leading causes of death in Africa is women dying from open flame fires while cooking because they don’t have stoves,” Weiss said. “It’s things like this [that] the Adventure Project is trying to bring awareness to and help by providing women with stoves.”

Senior Allison VanEldik agreed with Weiss that awareness and information were the ultimate goal of their campaign. They also shared about how the Adventure Project seeks to differentiate themselves from other short-term mission work groups with similar goals.

“They don’t just give women the stoves, but they show them how to make the stoves, too,” VanEldik said. “Not only are they keeping them safe, but they are giving them a job and a way to help out and empower other women in similar circumstances.”

These students were not alone in sharing the sentiment of bringing the Adventure Project’s mission to Harding’s campus.

Associate professor of behavioral sciences Kathy Helpenstill stated that goals and organizations like this are beneficial for every student regardless of their major.

“Life is bigger than just Searcy, Arkansas, and Harding University,” Helpenstill said. “You do not have to be a social work major to do good … and make the world your community of mission.”