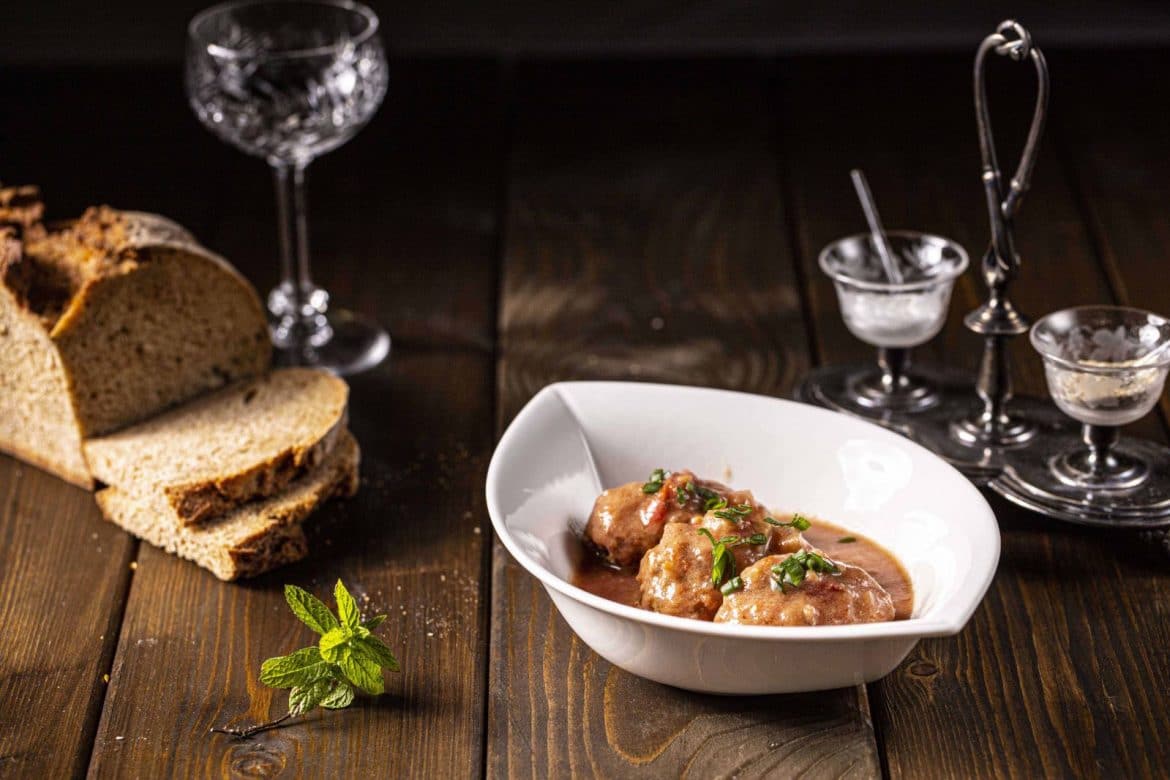 Natasa Tsirmpa, the cook at the Harding University in Greece (HUG) campus, announced the release of her cookbook “HUG through FOOD: A Greek cook feeds American students” on Oct. 12, 2020.

Since then, the cookbook has been the number one new release on Amazon for three weeks in Greek food and cooking.

Tsirmpa’s announcement brought excitement to many students who had gone to HUG in past years. Senior Lizzy McHan said that when she heard the news, her family immediately ordered two copies of the cookbook.

“I was so excited,” McHan said. “My parents visited me in Greece, so I told them right away because they, too, are obsessed with Natasa’s cooking. I can’t wait to be home over Christmas to make some of the recipes together.”

HUG director Daniel Adams expressed his excitement about Tsirmpa’s cookbook and said that the remaining staff at the Greece campus were also taking advantage of their extra time to add improvements to the renovated hotel where students stay while abroad. According to Adams, some of the improvements that are happening on the HUG campus include replacing old flower beds, adding new plants, replacing lighting fixtures and upgrading the pumps in the swimming pool.

“In the spring when the students went home, we sat down and had a staff meeting and made a list of all the things around the building that we’d love to improve that we haven’t been able to do when the students are here,” Adams said. “We’ve started working on it. The street curb appeal is a lot better, and we’ve added some really nice looking stuff on the inside.”

Tsirmpa, who has worked at the Greece campus for seven years, said she had wanted to write a cookbook for a while but had never had the time for it. She found herself with the extra time to start on it when the HUG group from last spring was sent home early in March. She said her inspiration for the cookbook came from wanting students to have a way to connect to their roots and create a home environment that only good food can complete.

“Cooking has a way to take you back,” Tsirmpa said. “This is what I want — to teach young people to create their own nest — their own center where they can gather their friends and family around and create memories. Food is very, very important in creating memories.”

Senior Emma Denson echoed Tsirmpa’s sentiment that food and cooking have a way of creating memories and connecting people.

“Natasa is everyone’s mom away from home,” Denson said. “Looking back at HUG, a lot of my favorite memories were spent with Natasa in the kitchen laughing, telling secrets and watching her do it all.”

Tsirmpa’s cookbook can be purchased on Amazon’s website in hardcover for $26.00.  Until your copy arrives, try one of the recipes in this issue.