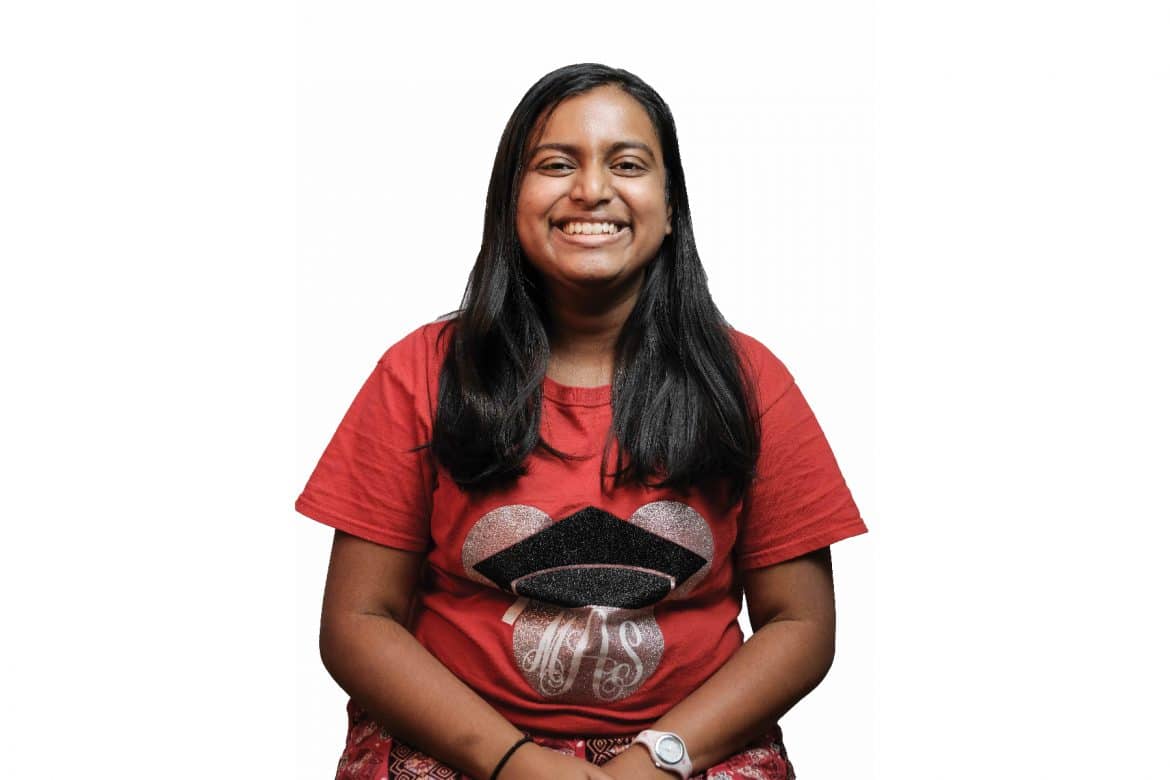 When many of us think of Mulan, we remember the charming animated musical that Disney released back when VHS was still a thing. The songs of that film are still sung with gusto in many a long car ride, and characters like the brooding General Shang or the loveable dragon Mushu still stick in our minds today. Even with all of these positives, many would say that this child-friendly film lacks cultural depth, and in this decade’s push for cultural appreciation, Disney decided to push for a live-action film that would showcase what the first adaptation had missed. Sadly, this meant that characters like Shang or Mushu would not be in the movie, as the director wanted a film that would truly showcase the horrors of the Huns invading imperialist China. While many of us were disappointed that the new film would not be a musical, we were thrilled at the prospect of getting proper Chinese representation shown with a rich cultural backdrop. I did not expect my hopes to be dashed so soundly.

Immediately, one thing I noticed that the live-action lacked was depth of emotion in the characters. Now, don’t get me wrong, I love Donnie Yen and Jet Li, but they don’t come in until later in the film. The film is carried by the main actress Liu Yifei, who pulls off the fierce warrior just fine, but falls flat in the more emotional scenes. And it’s not just her, either; many other lines seem forced rather than natural. What this meant was that I did not get very attached to any of the characters. Yes, representation matters and I am so happy more diverse movies are being made, but that bar has long since been passed. Disney needs to showcase people of color who are gifted in their craft and also possess a rich cultural depth.

One concept that is threaded through the movie is “chi,” or according to the movie, the thing that turned a normal girl into a witch/superhero. According to Merriam-Webster, “chi” is “vital energy that is held to animate the body internally and is of central importance in some Eastern systems of medical treatments and of exercise or  self-defense.” Now, I understand that this energy source has great significance in Chinese culture, but this film made a mockery of it. “Chi” apparently translated into Mulan being able to perform ridiculously impossible feats of athleticism, being able to do that far and above the men she was surrounded by. The legend of Mulan is such that she was a normal woman who chose to do the impossible, and through grit and hard work rose through the ranks to be general of an army. In the live action, she is caricatured as a mystical being, and not shown as a woman who despite all odds learned to fight as skillfully as the men around her.

Finally, there was far more cultural awareness in the animated version of Mulan than this one. Having that version as a musical helped a lot as far as quickly informing the audience of specific cultural influences, such as the song “Honor To Us All.” At the end of the movie, Mulan returns to her father and presents him first with the many gifts the emperor has given her, in hopes to earn his forgiveness. The father pushes all that aside and tells her that “the greatest gift and honor of all is having you for a daughter.” Even 5-year-old me could understand why that was so important. The new movie misses out on the humorous grandmother of the first film, and Mushu, the beloved dragon that is sent by Mulan’s ancestors to protect her.

In conclusion, don’t waste your own money trying to see the new movie. Instead, watch it with people who unfortunately have access to it (like me), or just watch the animated version and sing along with your friends.