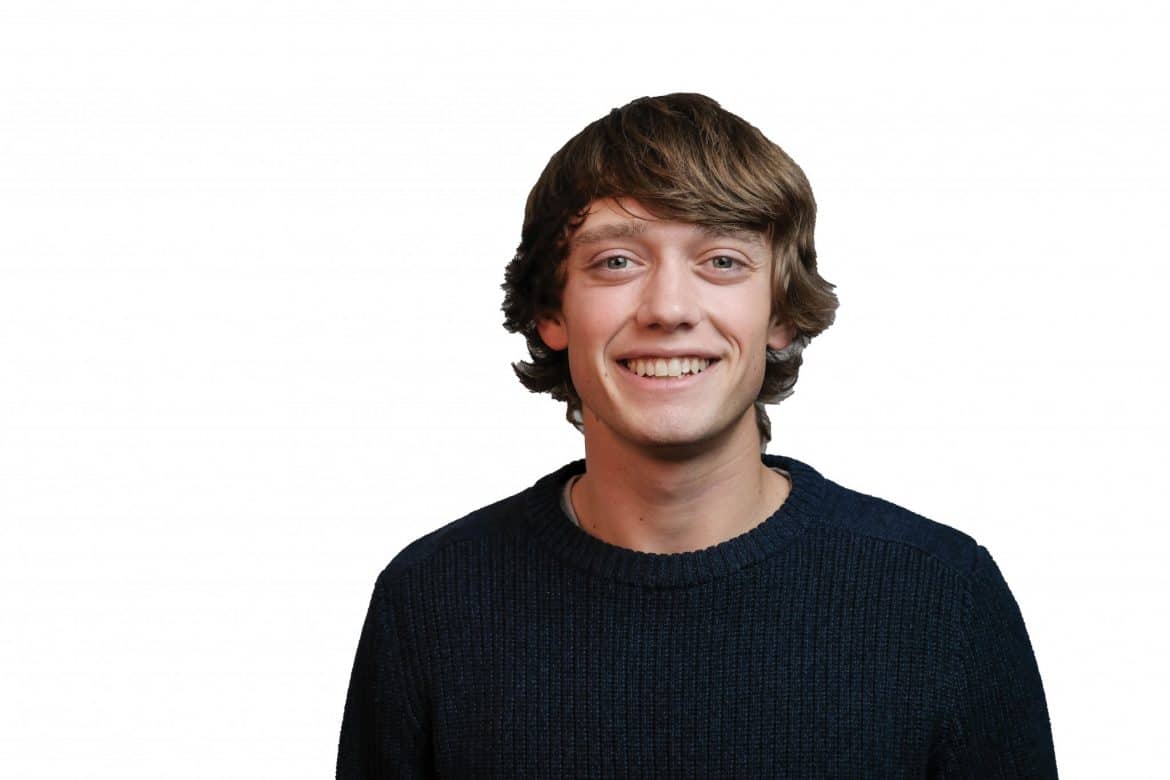 Anyone who finds themselves reading this article needs no reminder of events in recent history that have divided the Harding community. In each of these situations, a large volume of discourse has taken place both on social media and in person, and an important question has been offered to each and every community member who has formulated an opinion or taken a side in any of the aforementioned events: “How can one relate to and be unified with someone who holds a differing belief?”

Each individual’s approach to answering this question either supports or opposes the unification of the Harding community.

A harmful approach that has taken place in these discussions can be best described as triumphalism. In an effort to triumph over the opposite side of a disagreement, this approach is employed by using harsh rhetoric to state claims and combat the claims of others.

Social media is a breeding ground for this sort of triumph, and it often materializes in what is referred to as “dunking on” those who hold different beliefs. Unfortunately, there’s a merit system embedded within social media which rewards this sort of content when those who also passionately hold that belief like and share it. The subsequent effect is that the most visible content pertaining to these issues is often the most inflammatory and divisive. This approach makes no effort to move in a direction of unity or productively relate to those members of the community who hold a differing belief.

As a community facing issues where typically two sides or opinions are in contention, it’s essential to remember that the end goal of a conversation, whether it be face-to-face or online, is the pursuit of unification in the Harding community, not the triumph over an opponent in an argument.

This pursuit of unity is seen in another method of approaching these issues, which can be described as compassionate presence in conversation with those who hold a different belief. Before the 2020-21 school year, the Student Association chose “Making Conversation” as the year’s guiding theme. Through planned events and everyday interactions, conversations about different issues within the Harding community have flourished. It has been such a blessing and encouragement to witness so many members of the Harding community pursue unity by showing compassion for different perspectives in difficult conversations. This compassion highlights the willingness of so many to productively and faithfully relate to each other with a unifying end goal in mind.

Compassion-filled conversations hold the potential for achieving steps towards unity on any issue that Harding, the United States or mankind faces. This unification won’t necessarily take the form of like-mindedness, but rather like-heartedness and the unification of spirits.

Amidst episode after episode of contentious issues within Harding’s community, I’ve witnessed students, faculty and community members choose to relate kindly to one another — even those who see things differently — by engaging in compassionate conversations aimed at unity, and for that I thank the Lord.