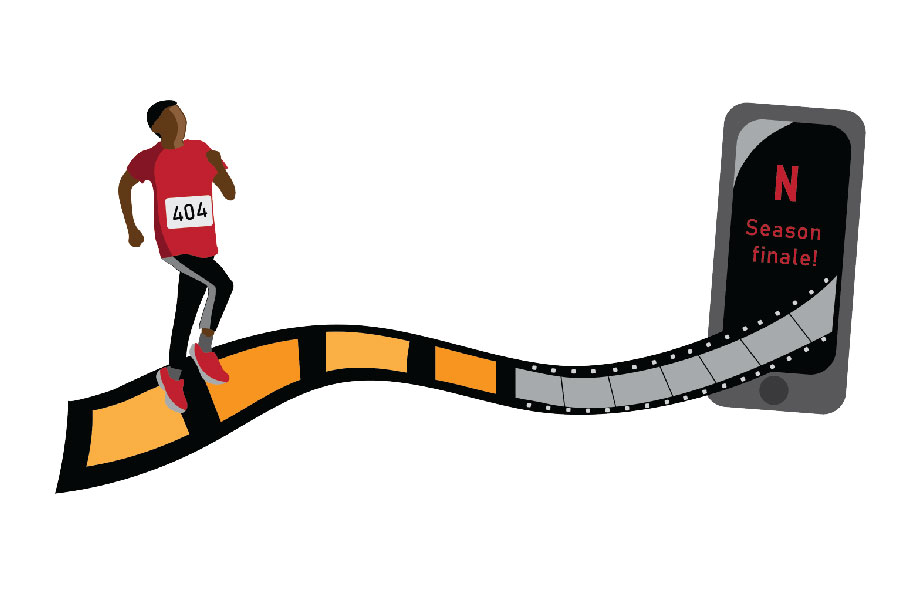 Life is always about setting and achieving goals — some big, some small. To complete a marathon is a giant accomplishment in the eyes of most people. Running 26.2 miles in one go is not something most people have on their resume. In a marathon, there is typically a huge crowd, a long course and many people to compete with. Unfortunately, many marathons have either been canceled or modified to be held virtually this year, due to COVID-19.

A virtual marathon is just like any other marathon, 26.2 miles, but instead of it being held on a course, in front of a crowd, it is raced by individuals on their own using the honor system. Racers have a time period which they need to complete their race and then report their time. Junior Elly John ran a virtual marathon this month and spoke about her experience.“You don’t get the adrenaline rush as much from the crowd being there and the decorations because it wasn’t there,” John said. “My friends actually biked the whole thing with me, so I brought five friends home and they all formed a pack around me.”

For those that need the step above of the casual marathon, a 30-mile challenge is on the way. Beginning on Harding’s campus, a group of eight students plan to run all the way to Sugarloaf Mountain outside of Heber Springs, Arkansas.. The group plans to leave at 2 a.m. on Nov. 21 and arrive at Sugarloaf to see the sunrise and climb the mountain, if the runners have energy left to do so. Senior Austin Varner talked about how the idea initially came about.

“I mentioned it to Travis Turley, who is a good friend of mine, who is always down for a challenge,” Varner said. “And I said, ‘Travis, you want to do it?’ half-jokingly, and he said, ‘Yeah, I want to do it.’”

From there, training began in September, and the more the participants started to train, the more students got involved. Early training consisted of shorter runs of 10 miles in a day, and they have been working their way upward to prepare for the big day. Varner also compared the running experience to the Christian life.

Maybe running is not for everyone, but there are other ways to achieve a marathon. Ever since the increase in popularity of streaming, movie marathons and binge watching have become more and more popular. With wide access to a plethora of shows and movies, sometimes dedicating a whole day to TV is not a bad idea. Sophomore Rene Ouimet discussed when he chooses to have a lazy day.

“If there is a day where I’m not feeling like playing video games or doing anything, then that is one of those days where I can knock out a good 10 to 12 episodes of a show,” Ouimet said.

Ouimet also mentioned the downside of binge watching and the effect it can have on someone’s sleep schedule.

“Make sure you are mentally prepared for your sleep schedule to be way off,” Ouimet said. “If you are not, don’t try to do the whole movie marathon.” 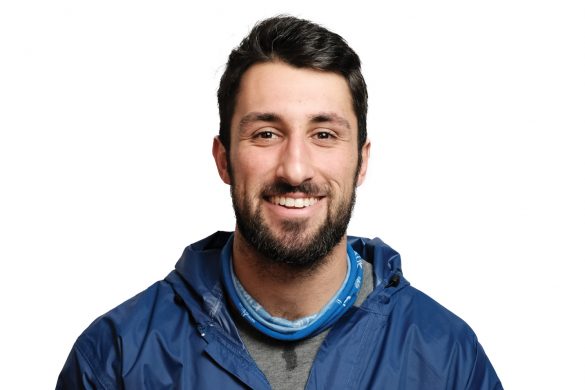