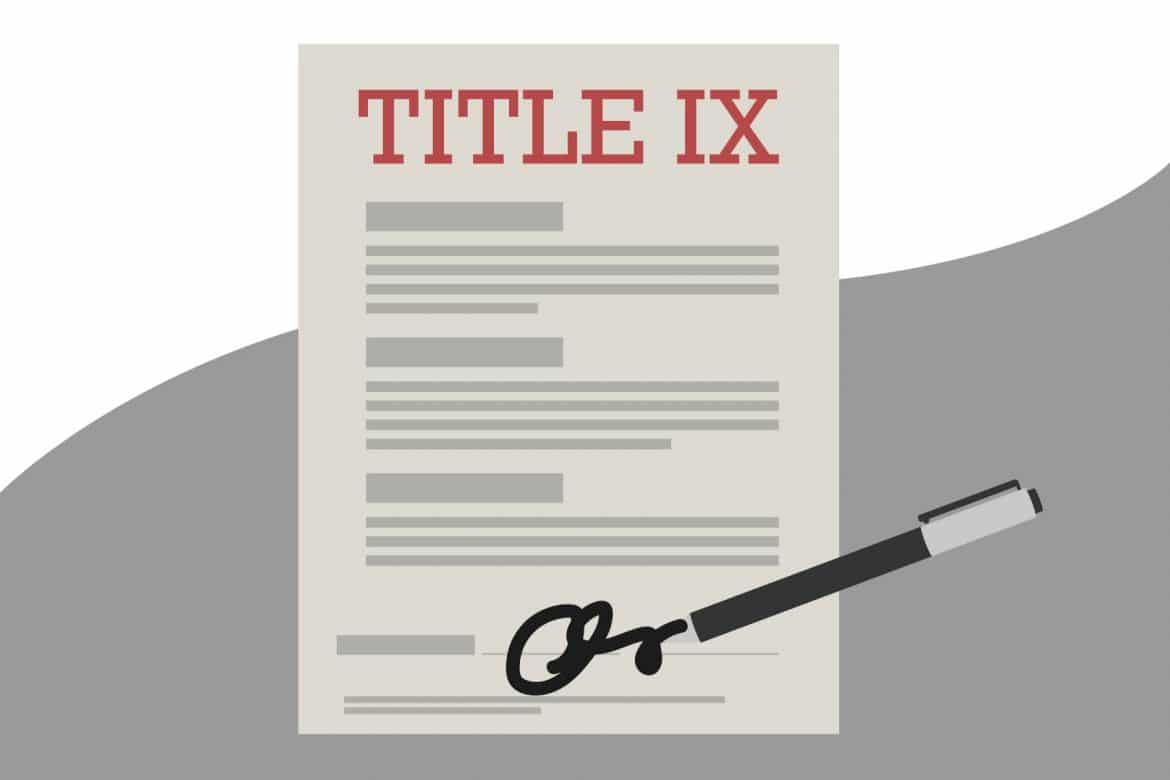 This summer U.S. Secretary of Education Betsy DeVos initiated changes to Title IX. The changes affect the rules and procedures for the University in sexual assault cases on campus.

Title IX is designed to protect students from sexual assault and to empower students to come forward with allegations. The changes to it include the following: a new definition of sexual assault, geographic requirements, Quasi-judicial process, equal access to allegations, and same burden on students and faculty misconduct.

“The changes to Title IX do not affect how the University responds or our effectiveness, but it does affect the flow of information,” Dean of Students Zach Neal said.

Before the most recent changes to Title IX, students would report assault allegations to Neal, former Title IX Coordinator for the school. However, the changes have restructured the flow of information for students. Now, students can talk to the student life office or they can contact the new Title IX coordinators, Kevin Davis, assistant director of Public Safety; or Amie Carter, assistant director of Human Resources. Along with the coordinators, the allegations would be heard by the Title IX investigators, who are the assistant deans of students.

With the changes to Title IX, Neal has been named Decision Maker. The updates state that the accused and accuser must be made known of the same information at the same time, according to the equal access to allegations. Following the information being given to both parties, those involved are required to a Quasi-judicial process. This means that the parties will be heard in front of a live audience and allowed access to legal counsel for cross-questioning.

“It is so, so important to come forward — not only for your own empowerment, but the protection and empowerment of others,” Stephanie O’Brian, director of Upward Bound and licensed professional counselor, said. “There are resources available to help … I just want students to feel like they can actually access them without judgement or discipline.”

One of the larger changes to Title IX includes the geographical obligation of the schools. Previously, schools were obligated to investigate all sexual assault cases that happened off-campus, as well as those that occured on-campus. However, schools are now not bound to a follow up on cases that happened off-campus, unless it was during a university associated function.

Neal said in the instance of a student needing to report a case of sexual assault, they should contact Davis, Carter or Srudent Life, who will direct the student to the proper authority.

For more information, students may contact Neal, Carter or Davis.