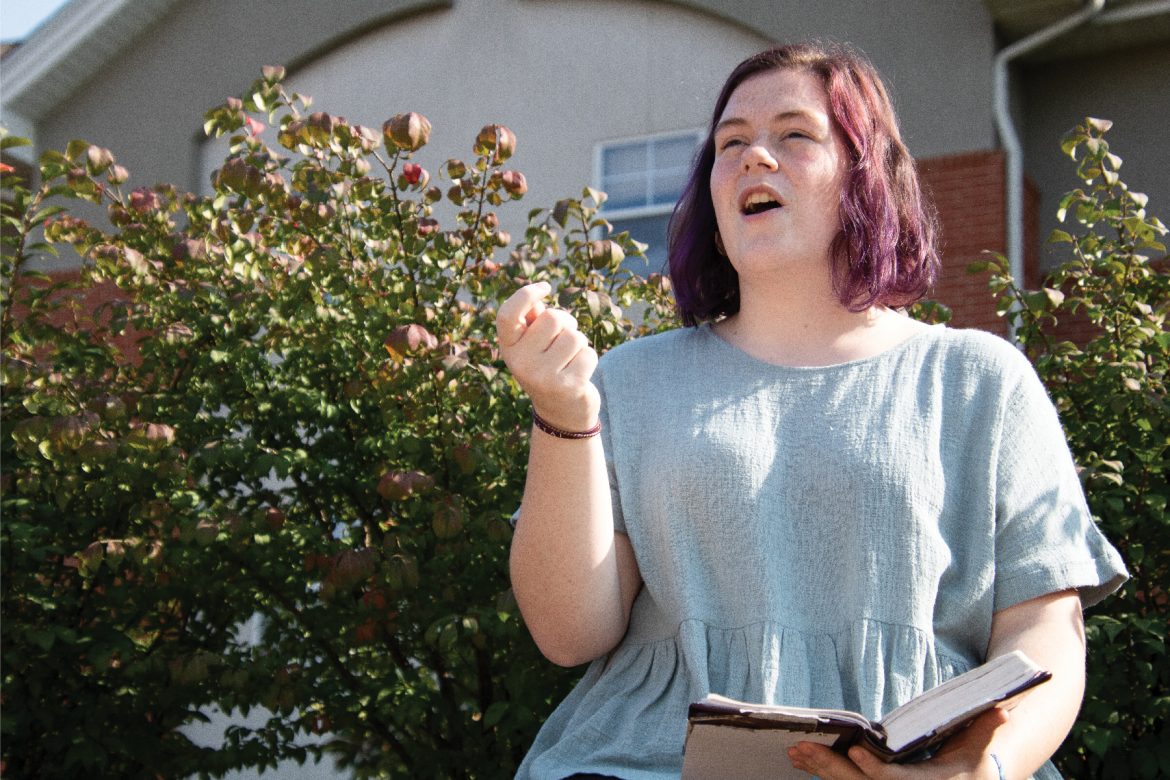 Harding opted to hold the annual University Bible Lectureship event virtually this year, cancelling its usual on-campus program for the first time in 97 years due to COVID-19. Originally scheduled for Sept. 27-30, 2020, the on-campus event was postponed until Sept. 26-29, 2021, but select speakers offered materials and videos online to supplement the event’s absence this week.

Dr. Dan Williams, vice president for church relations and director of Lectureship, said Harding decided against hosting an event that featured over 100 speakers and usually brought a couple thousand people across the world to one place. Williams said Lectureship 2021 has retained about 92% of the same speaker lineup.

The virtual Lectureship, serving as a sample for the 2021 Lectureship, consisted of pre-recorded lectures, which were posted to Harding’s Lectureship page. The recorded lectures were provided by various speakers scheduled to talk next year, including Dr. Dale Manor, professor emeritus of archaeology and Bible; Dr. Kevin Youngblood, associate professor of biblical studies; and Williams himself. The first video was uploaded to Harding’s website toward the beginning of the school year. The remaining videos are set to be distributed over the semester. Williams said the virtual Lectureship introduces next year’s theme: “INVINCIBLE! Courageous Faith In Troubled Times: A Study of the book of Daniel.”

“As it turns out, that theme has proven to be more relevant than we could have imagined when it was chosen a year ago,” Williams said.

Lectureship has been a long-standing tradition at Harding, dating back to the University’s beginning in 1924. The event is a large part of Harding and serves to send a message to its audiences through lectures on biblical text.

“[The purpose of Lectureship is] to help encourage people in their walk with God,” Sherrie McAleese, event coordinator of Lectureship, said. “And we also try to show people how, even in your different fields, like the medical field, you can still be a servant of God in Christ.”

“If a person takes away from a Lectureship something that is meaningful and usable, [the Lectureship] is therefore successful,” Manor said.

Manor said he hoped that people are aware of Lectureship and what it has to offer.

“The biggest point under consideration is to remind people that we are still here,” Manor said. “We still want to offer something positive and useful for them.”

Despite the disappointment of canceling the event this year, the committee was still optimistic, especially regarding the Lectureship next year.

“We are hoping and praying that the pandemic will have subsided by next fall and the pent-up demand for the resources and fellowship of Lectureship will cause next year’s attendance to be even larger than before,” Williams said.