Home Columns Democrats are Christians, too

Democrats are Christians, too 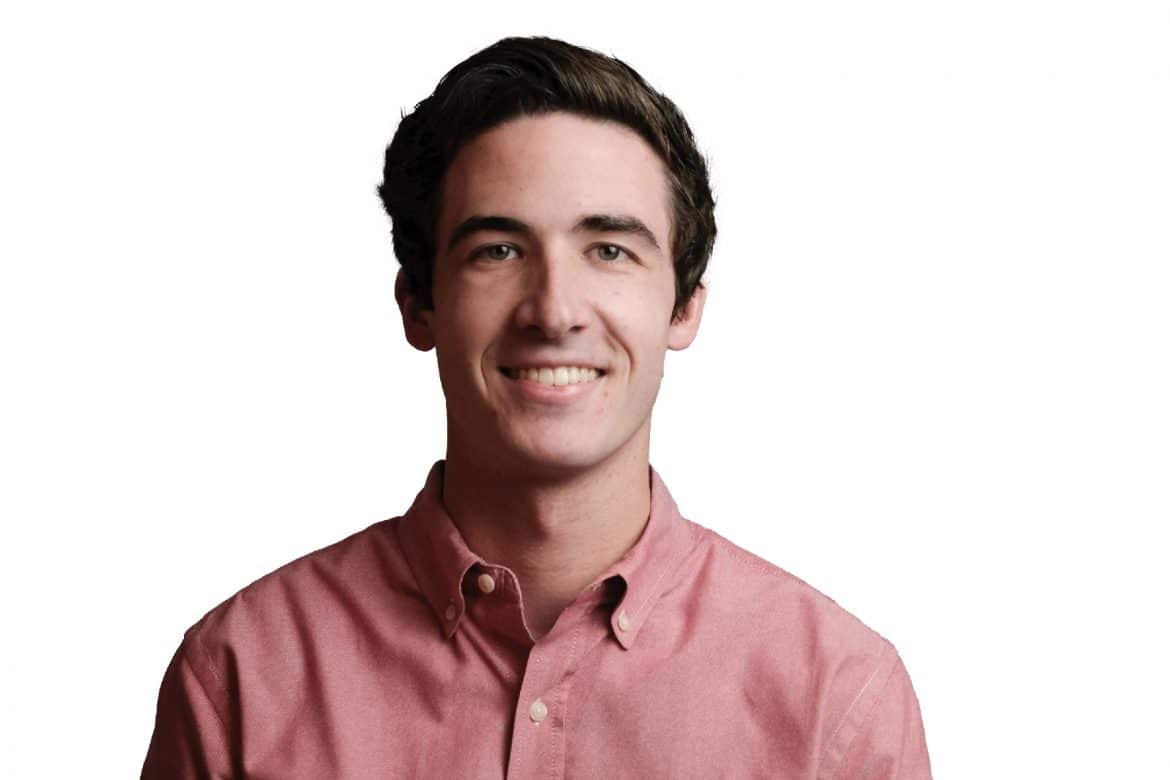 “I don’t care what kind of a person you are; you can’t be a Christian and vote for a Democrat.” That sentence, or some variant of it, is one that I have heard countless times throughout my life growing up in the Church of Christ, attending a private Christian school in Arkansas for 14 years, and a university of that same nature.

It can be very disheartening at times to hear friends, family, teachers, preachers, etc., express those sentiments towards those such as myself and many others — here at Harding and beyond — who identify as both a follower of Christ and Democratic voter. Possessing the mindset that Christians cannot vote for Democrats not only exhibits a low understanding of the reasons that a large portion of Christians in the United States vote Democratic (in fact, the majority of Democrats are Christians), but also demonstrates that there is a large misconception among Evangelical Christians on the compatibility of the Democratic platform with the life and teachings of Jesus. Attempting to discount one’s faith based upon if one’s preferred candidate has a “D” next to his or her name is not only problematic from the standpoint of pure policy, but is also completely antithetical to the very gospel over which many Evangelical Republicans claim total proprietorship.

Let us first examine this through the lens of the compatibility of Jesus and Democratic policy. The Democratic platform can be summed up in this way: In order for our nation to reach its full potential, we must ensure that everyone — no matter their race, religion, sex or socioeconomic class — achieves equal protection under the law and the ability to seek prosperity. Democrats seek to promote this cause through various social programs, fully — funded public education, affordable public healthcare and affordable housing — just to name a few key policies.

Jesus commands those very things from us by saying, “Whatever you did for the least of these brothers and sisters of mine, you did for me.” We are called to help the poor and afflicted because they are just as much the children of God as we are, and to ignore them is to ignore Christ. The book of I John echoes this sentiment further by asking, “But whoever has the world’s goods, and sees his brother in need and closes his heart against him, how does the love of God abide in him?” One of the core principles of Jesus’s message is clearly emulated through promoting policies that begin to break down the broken economic system that traps millions of people, who disproportionately are people of color, in a cycle of poverty, both in terms of wealth and quality of life.

Speaking of systems that disproportionately affect people of color, Democrats also push for policing, criminal justice and immigration reforms. Black and Brown lives continue to be afflicted by police brutality and abhorrent treatment of undocumented immigrants. If Jesus were physically alive in 21st century America, he would be treated like a second-class citizen. Effectively, our country does treat Jesus this way by oppressing fellow bearers of the image of God. By seeking to resolve these issues affecting racial minorities, it mirrors what James describes as “religion that God our Father accepts as pure and faultless” by looking after the marginalized and oppressed in society.

If you still cannot seem to reconcile how Democrats can be Christians, try viewing it from the perspective of the gospel as a whole. Jesus proclaimed the good news of salvation for humanity and gave no qualifications other than to repent and follow Him. Everyone qualifies to become a follower of Christ, whether you are male or female, Black or White, or Republican or Democrat. Acts 4:12 states, “Salvation is found in no one else, for there is no other name under heaven given to mankind by which we must be saved.” The Republican or Democratic parties are not the names under which we receive forgiveness of our sins: Jesus is that name. Rejecting one from following Jesus based on his or her political affiliation is wholly contrary to the gospel. If we are to be good stewards of the Christian faith, we must not condemn those who look, act, think or vote differently than we do. To judge one’s character and commitment to the faith based on their political party serves no one but our own self-righteousness. Regardless of party, no one will ever be in complete agreement with every plank of the Republican or Democratic platforms. Humans are much more complex and go much deeper than their political identity, and it is through forming relationships with others who look, think, act and vote differently, where one learns and grows the most in life. Once we form a relationship with someone, it becomes very difficult to condemn them.