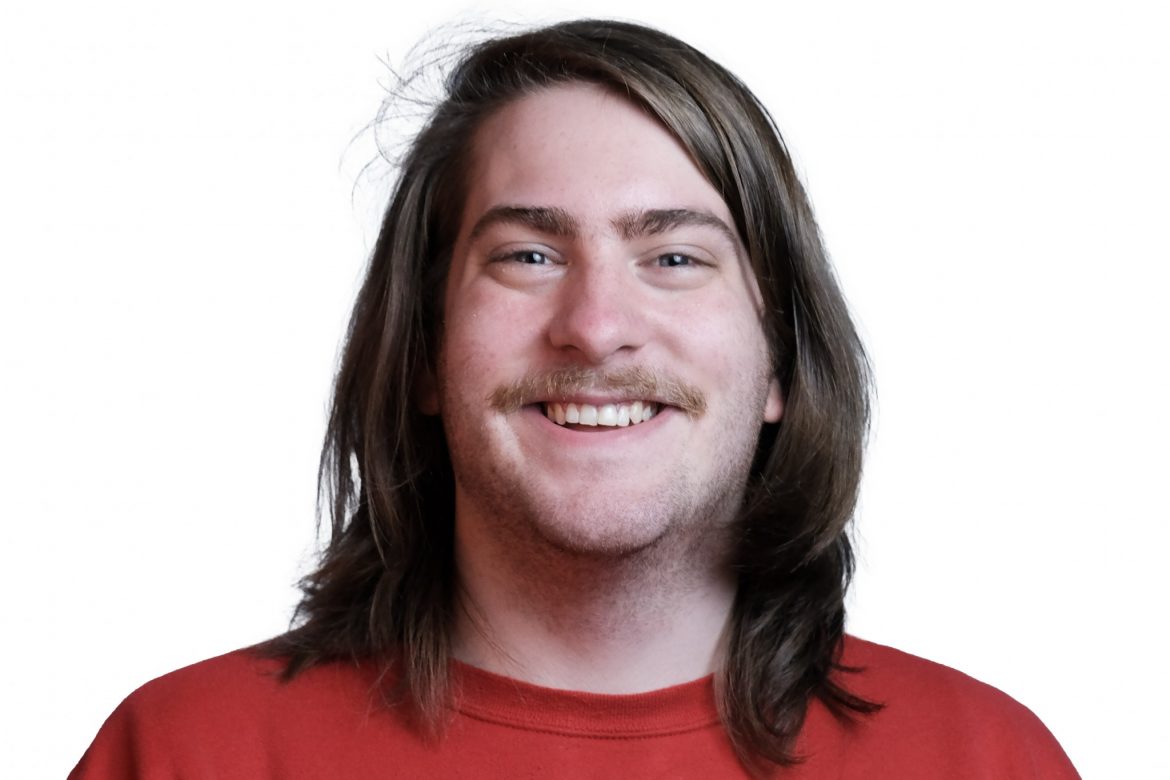 I will never forget the first time I heard the song “New Slaves” by Kanye West. The song contains a grimy-sounding, minimalist beat with angry and gritty lyrics about how systemic racism has evolved over time. My love for the song grew even more as I kept listening and heard Kanye transition these aggressive feelings into one of the most beautiful and surreal outros of all time. I was hooked and wanted to know how someone can take something that’s dark and twist into this absolutely gorgeous outro.

As it turns out, I was listening to Kanye sample Hungarian band Omega with their 1969 song “Gyöngyhajú lány.” This led me to do more research and look into sampling, and I quickly learned how much I loved it. For example, I was enthralled with how Frank Ocean took an unknown instrumental song, called “Running Around,” and turned it into the thesis of his 2016 album, “Blonde.” Or how Kendrick Lamar paid tribute to Kanye West by sampling “We Major” on his debut album, “good kid, m.A.A.d city.”

Sampling isn’t new either. The Sugarhill Gang sampled “Good Times” by Chic on their 1979 song “Rapper’s Delight,” which is often cited as the birth of rap and hip hop. It’s not just rappers doing the sampling either as French electronic duo Daft Punk used Edwin Birdsong’s 1979 song “Cola Bottle Baby” to create one of the most popular beats of all time in their song “Harder, Better, Faster, Stronger.” The story even goes full circle as Kanye West sampled “Harder, Better, Faster, Stronger” to create his 2007 smash hit “Stronger.”

As much as I love sampling, it has received its fair share of sharp criticism with people citing it as stealing and unoriginal. Kanye West was sued for his use of Omega’s song in “New Slaves.” Eagles front man Don Henley called Frank Ocean “talentless” after he sampled their popular song “Hotel California.” I think a lot of this anger and criticism stems from misconception. While people view sampling as stealing, that’s not the intent of artists when they do it. They are taking a piece of art and reimagining how it could sound within the context and emotion of their songs. The Beatles’ popular song “Here, There and Everywhere” is a happy tune about love existing no matter how far apart, but Frank Ocean turned the song’s mood around when he sampled it on his song “White Ferrari,” which is about the end of a relationship. Cartoons aren’t normally scary, but MF DOOM sampled some of his favorite childhood cartoons on his 2004 album “MM…FOOD” to create a scary narrative about a man named Doom taking over the world.

I think people’s view on sampling should become more positive, and I hope in writing this I have inspired someone who’s against it to give it a more open-minded view. I also hope older artists become more embracing of the popular technique. After all, Omega wouldn’t have found a new fan in me if it weren’t for Kanye.

Club process offers alternative for athletes to get involved