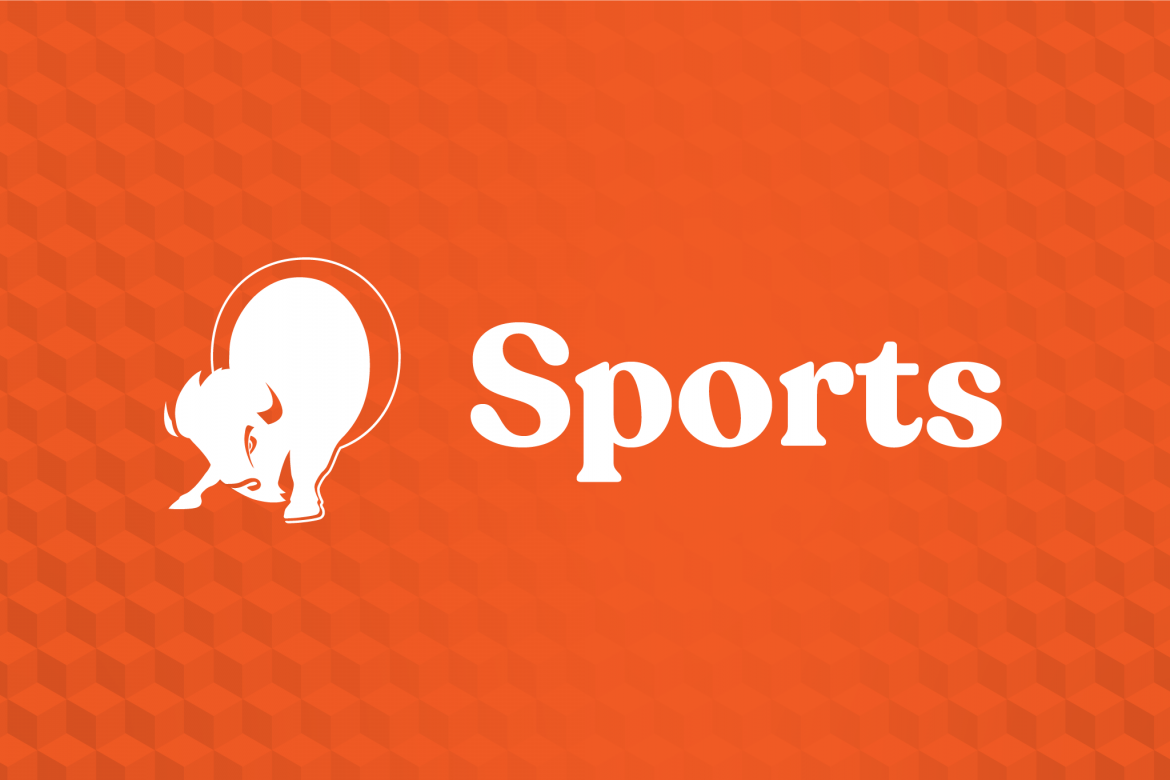 Another sporting event has been affected by COVID-19. It only happens every four years, but for the first time since 1944, the Olympics have been postponed. The International Olympics Committee (IOC) announced March 24 that the Summer Olympics in Tokyo will be postponed until 2021.

Not a lot has been said on what the future will look like for further Olympic Games. Will the Paris Olympics be in 2024 or 2025? There is a lot still unknown, but for now, the world will wait a while longer.

Although postponing the Games poses many challenges and disappoints many, the safety of athletes and attendees is the most important thing the IOC considers, according to the committee president, Thomas Bach, in a media teleconference March 25.

“This is really a big challenge,” Bach said. “Finances have not been discussed, because it’s about protecting human lives, and financial considerations cannot take priority.”

Harding freshman sprinter Andrew Ashmore said he thinks the Olympics were postponed partially due to Canada announcing March 22 they would not be sending their athletes to Tokyo. Australia announced their decision not to send athletes March 23.

Changing the date of a major sporting event always brings criticism from fans. The decision caused reactions worldwide. Freshman Michael Wester said he understands the decision, but he also feels sad for the athletes who have been working toward the Games.

“I was kind of taken aback,” Wester said. “I’m disappointed, but this is bigger than sports.”

Wester grew up watching Usain Bolt sprint his way to world records and, as a result, became a fan of track and field. He said he has also always looked forward to watching team USA come together to produce the best basketball team.

Freshman Seth Hammit said he always looked forward to the Olympics, especially the rowing and the steeplechase events. He said waiting another year to compete could be beneficial for the athletes.

“It gives them another year to prepare and to think,” Hammit said. “Speaking personally, it never hurts for an athlete to take extra time to think and to train.”

The postponement of the 2020 Olympics is one example of how the coronavirus pandemic has put the world’s typical schedule on pause.