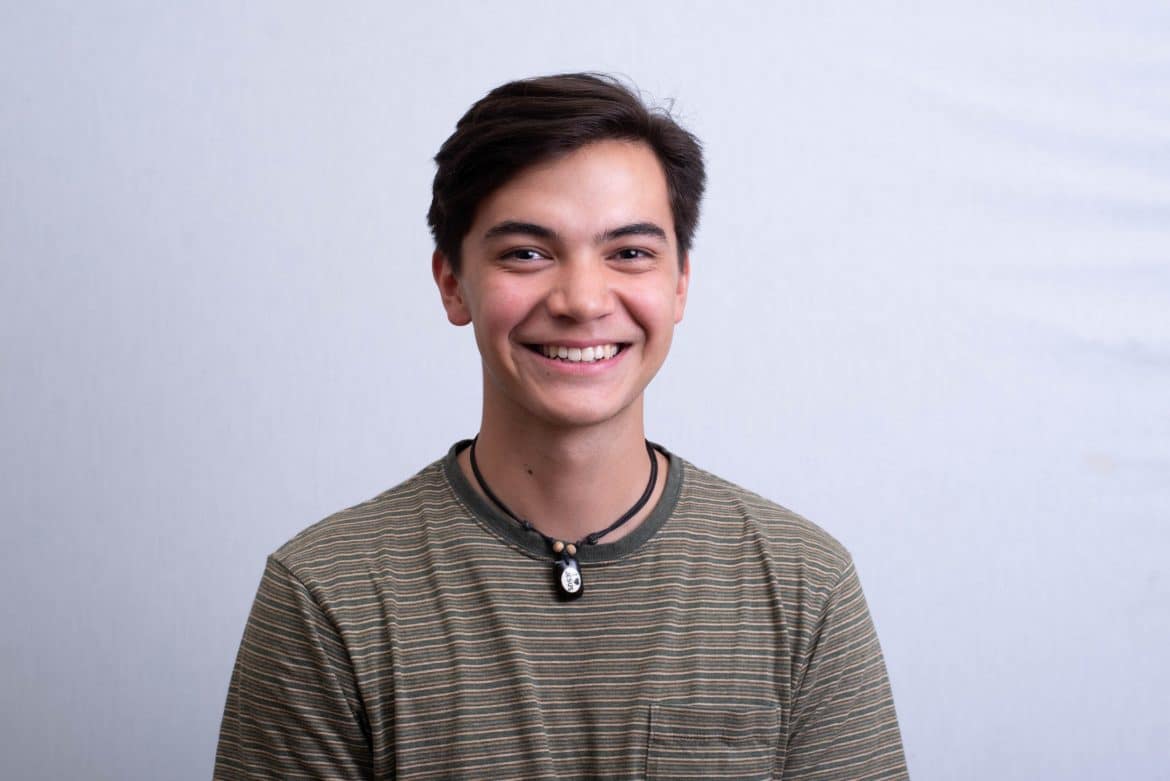 This article is a part of the Dialogue on Diversity series.

Here’s the thing: We should all talk about race. It’s central to our self-concept, because it represents more than just color. Our notion of racial identity contains our ideas about family, belonging, commonality, discrimination. Race is endlessly multifaceted. We should acknowledge, and, when appropriate, celebrate that. But it isn’t easy to talk about for everyone, and it certainly isn’t an inclusive conversation.

At first glance, people are confused about my race. If you look at me, I’m not exactly white, but I’m not any other distinct shade either. I’m sort of just “brownish.” If race is defined as “a category of humankind that shares certain distinctive physical traits,” according to Merriam-Webster, I’m not sure I fit into one. I’m half Filipino, but I don’t look as Filipino as other Filipinos I know. I don’t speak Tagalog. I’ve never been to Manila. I don’t fit into that group, or any given category.

It might be easy to assume that if you don’t identify with one distinct race, perhaps you have a better idea about your ethnicity, seeing as it pertains more to your cultural expression and identification. But in that category, I have even more conflicting data. My dad grew up in Hawaii, but I never lived there, so it isn’t quite mine. My mom grew up in Texas, but I never lived there either. I was born and raised in Portland, Oregon — a city comprised of 80.5% “whites” and 0.3% “Native Hawaiian and Other Pacific Islanders,” according to the 2010 census. Visibly, I wasn’t part of the majority. Yet, at the same time, an important part of me was. My mom is white, and all my family in Oregon is white — so, naturally, I felt pretty white.

That’s the confusing thing about being biracial. Very different ethnicities are often folded into oversimplified racial categories, which makes a seemingly uncomplicated categorization very complex. Physical appearance and cultural experiences are so often assumed to be correlative; but the reality is, the stories we’re told about the groups with which we identify are never properly inclusive or representative. The story I was told about success and belonging and meaning and normalcy was, as may be expected in Portland, a white story — but, throughout my life, I was never sure if it was mine.

How white do I have to be to be white?

Nobody fits into any category. Even if they seem to, it’s never that easy — for anyone, even if they do check only one box.

Of course, it’s only natural that we sort people into groups based on shared experiences. Social grouping is a rational way of making sense of the otherwise endlessly variable species we populate.

The problem with grouping is it tends to overgeneralize. Commonalities tend to highlight differences between “our” group and “their” group, which creates divisions. One group comes to power as the “other” is disempowered. One group colonizes the norm, while the “other” is marginalized and, historically, dehumanized.

I want to clarify some things before I continue. First, I don’t think the question of race and the issue of racism are the same thing, and I’d prefer we make space to talk about the two separately. Racism is systemic, economic, psychological, inherited. Race, however, as a conversation topic, has the ability to be much less charged. When it comes down to it, racism closes doors, but race has the ability to open them.

Second, groupings and categorization aren’t one race’s fault. Everyone does it. The cognitive process of generalization is an important tool we use to make sense of the present using data we gathered throughout our lives. The root problem is when we fail to practice healthy discrimination.

“What are you?” says the partygoer.

“My mother is Irish-English, and my father is Filipino,” I say.

“Oh, that’s so interesting. What does that mean, to you?”

Healthy discrimination doesn’t make assumptions. It takes information and wrestles with it instead of deferring to the unconscious mind to make decisions about who people are or aren’t.

In an era where racial categories have cultural, social, even economic consequences, it has been difficult to determine where I fall on the spectrum. But what if I didn’t have to? What if nobody had to?

What if we allowed ourselves to relish our shared, cultural experiences without all the presumptive baggage? What if we changed the way we think and talk about race, so people had all the freedom in the world to be whatever they wanted to be?