The Lumineers and the power of music to connect us 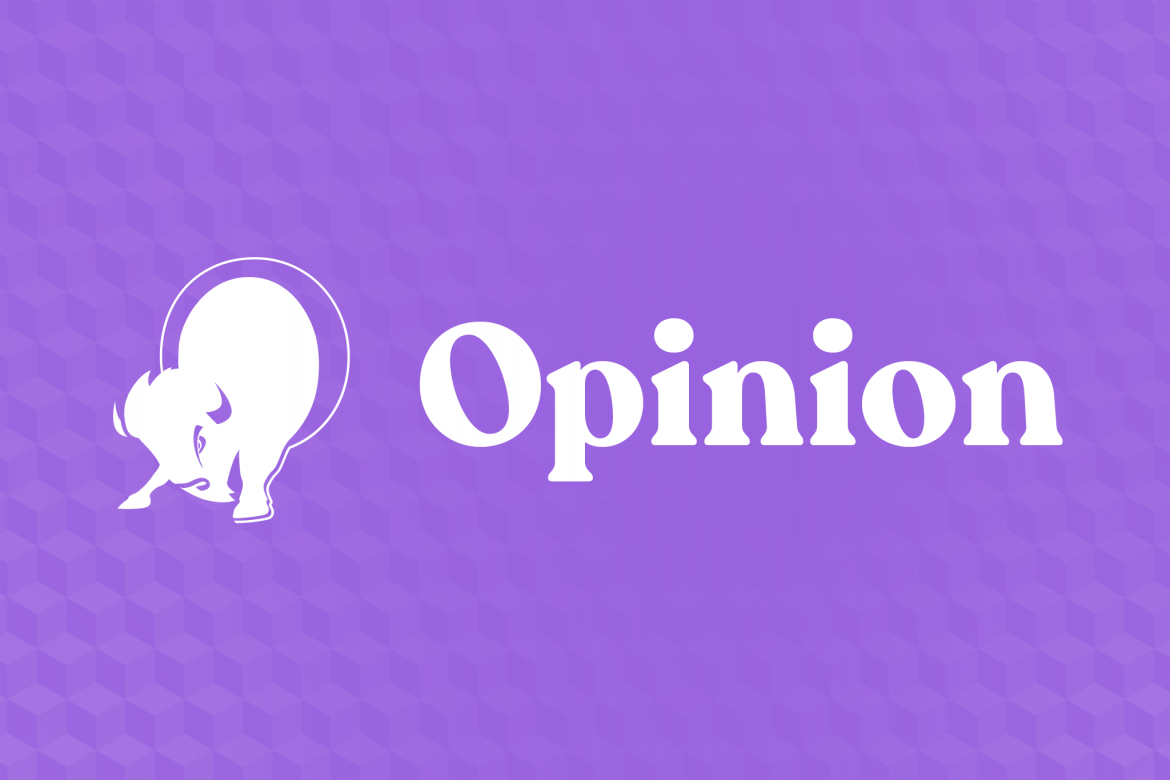 Have you ever had a dream — a dream that you held onto for one, two or three years, and maybe even longer? For me, that dream was going to see The Lumineers in concert.

Most of you will recognize The Lumineers as the band that plays “Ho Hey” or “Ophelia.” That’s how I knew them, until a month after my high school graduation when, on a bus in Greece, I was introduced to The Lumineers’ first album, which is named after the band. That very day, the dream to see them in concert was planted inside me.

Three years later, that dream came true about a month ago: I saw the Lumineers in concert Feb. 19 in Nashville, Tennessee. The band emerged from the fog and strummed the first chord of “Sleeping on the Floor,” and tears welled up in my eyes as I recalled the hundreds of times I had listened to that song while studying for tests, driving in my car, cooking in the kitchen, flying in airplanes, walking to class, riding my bike, and now standing in the same room as the ones performing it.

The Lumineers have walked with me through my entire college career. “Flowers in Your Hair,” “Submarines” and “Big Parade” take me back to freshman year – living in Cathcart Hall, taking spur-of-the-moment trips to Little Rock or Heber Springs with seven people in one car, going on coffee dates, eating on the front lawn, trying to soak in every moment. My friends and I would take late night drives, going nowhere in particular, with the windows down and “Stubborn Love” turned all the way up as we sang along.

“Angela” and “Long Way from Home” remind me of sophomore year on Harding’s campus: drinking lots of coffee, asking everyone about their story, transitioning into my major English classes, training for a half marathon, falling in love, and saying goodbye as I left to go abroad. I was also reminded of the sweet memory of my boyfriend giving me the “Cleopatra” vinyl record; we listened and read along with every lyric.

As The Lumineers played songs from their new album, “III,” at the concert, I was transported to Peru, hiking up ruins in Ollantaytambo alongside some of my best friends. I went to Harding University Latin America in the spring of my sophomore year, and I remember the exact spot I was in when I first heard “Gloria” – laying on my bedroom floor in Arequipa, having just finished kinesiology class. There were five minutes before Bible class when the WiFi finally reconnected, and a notification popped up announcing the release of The Lumineers’ new single. I screamed, waited for it to load and listened to it twice before I arrived late to class, which was totally worth it.

As The Lumineers played songs from “III” in Nashville, pictures of Machu Picchu, Arequipa, plane rides, and long-awaited greetings flew through my head as well as memories of moving back into the dorm to start my junior year. I think we each have songs or albums or artists that take us back to special moments like our own little time machines.

The Lumineers are my favorite time machine.

Every song on every album had led me to the moment when I finally saw and heard The Lumineers with my own eyes and ears. I was amazed by the thousands of other people standing in Bridgestone Arena singing along to the lyrics, some with their eyes closed, some clapping and swaying to the beat, some dancing, some just standing there and soaking it in. Each person in that arena had their own connection to those songs and their own story with the songs. I was reminded of the power of music and the story that music is able to tell in a completely unique way from all other methods of storytelling.

Music holds power: the power of connection, story, humanity. When we listen to music that moves us, inspires us, encourages us and affirms us, we accept a gift from God. It is a gift of connection, presence and humanity. Music is important in this way. I was able to experience that power on a weekday night, in Nashville, beside three really great friends. It was truly a dream come true.

During this period of transition, I encourage you to look up some new music. Of course, I recommend The Lumineers, who just released two new singles. You should also go through old playlists and listen to some of the music that got you through some past lonely periods in your life, or your “Johnny’s sing-along” playlist, or your “End of September, Welcome October” playlist – anything. Now is a great time to reflect and also a time to live in the present, so ask friends what they are listening to. Start a collaborative playlist. Make this break a musical one because music holds power that helps us stay connected to ourselves and each other.

Fighting the guilt that comes with free time

Finding Jesus in a time of confusion