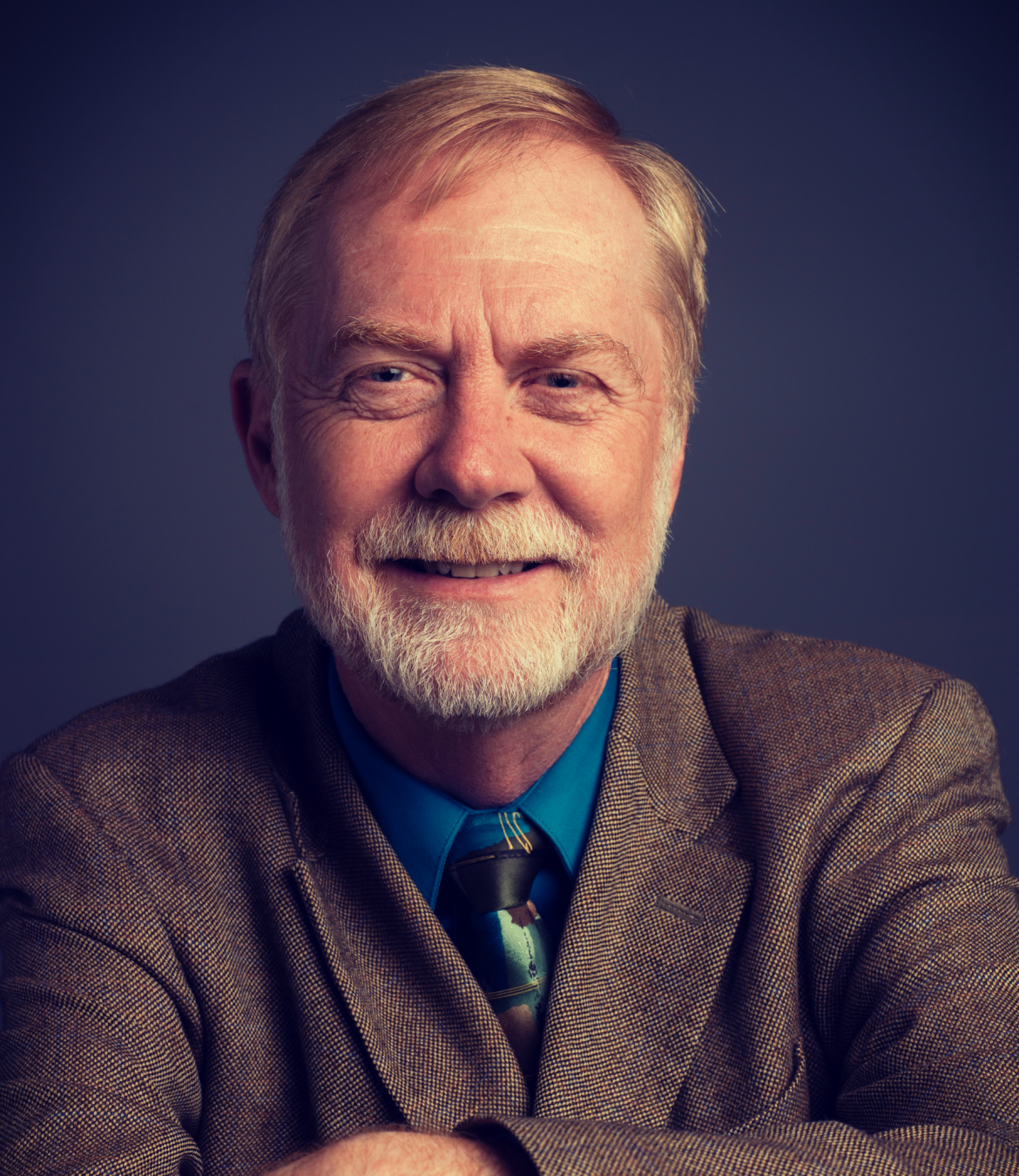 Through the years, Harding has seen many successful alumni. However, perhaps none have had the same type of impact that ‘82 alumnus Jerry Mitchell has had.

Mitchell is an American investigative reporter whose work has helped put four members of the Ku Klux Klan and a serial killer behind bars. Through his investigations and stories, he has exposed injustices and corruption, prompting investigations, state reforms, and the firings of boards and officials. He is a Pulitzer Prize finalist and has won over 30 national awards, including the MacArthur “Genius” Grant in 2009.

Associate professor of communication Dr. Jim Miller said he is reminded of Jesus when he thinks of Mitchell. In similar ways, they both advocate for the voiceless and stand up for truth, Miller said. From the first time Miller heard Mitchell speak, he said he was moved by his story.

“I was really struck by his passion for justice and use of his talents as a journalist to pursue justice,” Miller said. “I’m inspired to be a better person, honestly, and I’m reminded of the power for good that journalism can be.”

Mitchell released his most recent book, “Race Against Time,” on Feb. 24. In it, he tells the story of his pursuit to reopen unsolved murder cases from the Civil Rights Era, prompting convictions in some of the nation’s most notorious murders.

Before the University canceled on-campus classes and activities, the American Studies Institute Distinguished Lecture Series and Honors College planned to host Mitchell for a special lecture on March 24 as part of his book tour. He was also planning to visit classes within the department of communication. This visit was canceled, but some professors hope a future visit can be scheduled at a later time.

“I hope to convey how God loves justice and how I believe that his hand has been involved in these cases and convictions,” Mitchell said.

Miller said he hopes those who read and hear about the cases Mitchell has helped bring to justice will gain a deeper understanding of the field of journalism and its power for good.

“Jerry, I think, is an example of why we need [journalism],” Miller said. “There is a lot of injustice in the world, and journalism is one way that we can expose that injustice, so I hope that all of us are reminded of the very good influence that journalism can be in our society.”

Senior Destiny Thomas said she chose journalism because she wants to tell people’s stories and advocate for them, something she believes Mitchell embodies to the fullest.

“It’s cool that we have some fun alumni that have done some crazy, awesome things,” Thomas said.

Miller reflected on the unexpected power of humility, something he said is exemplified by Mitchell. Although Mitchell’s planned visit to Harding has been canceled for the time, his example is one that will surely impact people regardless.

“He has been recognized in so many ways through awards that he’s received, but you would never know that talking to Jerry,” Miller said. “He’s just very unassuming, very humble, and I really appreciate that everyone who comes into contact with him … is going to be struck by his insight, his wisdom, his work ethic, but also his humility.”

The goodbye we didn’t know was coming