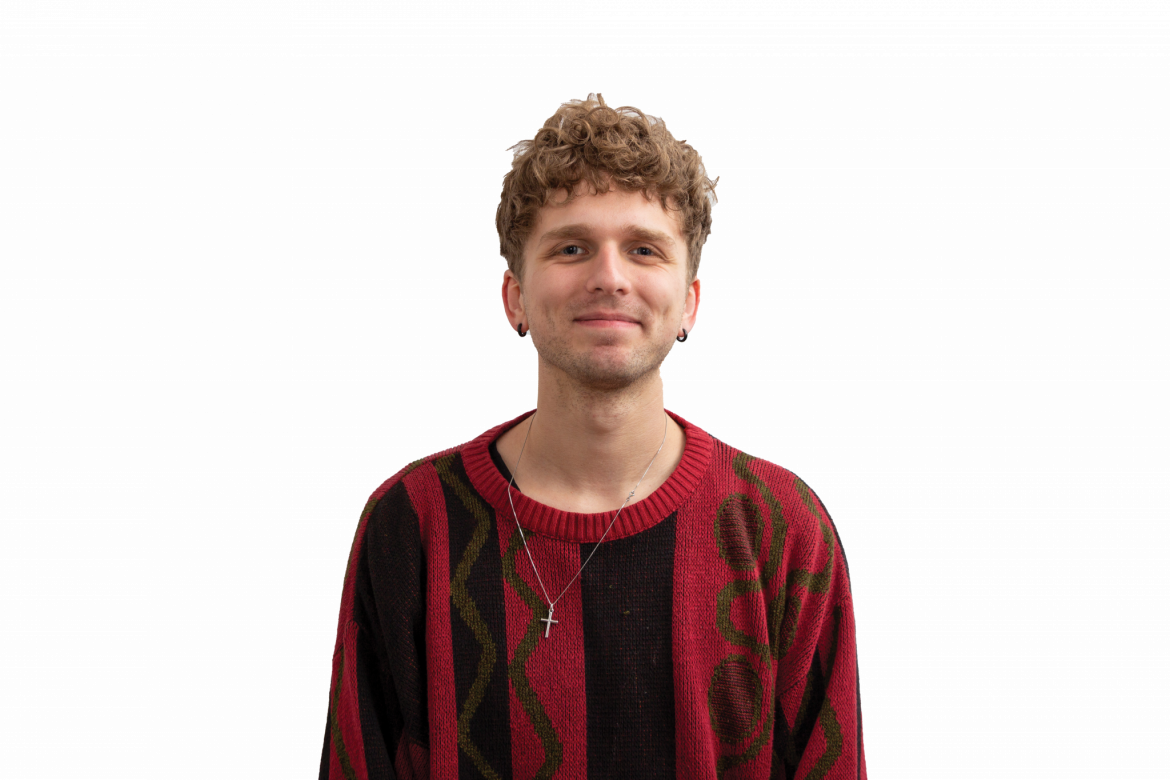 The Village Apartments are what men have for their privileged housing now, but next semester this will be moving to Cone Hall, which was previously considered an apartment-style men’s dorm. I moved into Cone my sophomore year and immediately took advantage of the cheapest meal plan option I could because I enjoyed cooking in the kitchen it has, and the savings on food were substantial for me as a low income student. Until now, Cone was designated as having a “kitchenette,” therefore the cheapest meal plan we could purchase, per semester, was 40 swipes with some declining credit balance (DCB). At the time, women’s dorm Searcy Hall was regulated the same way, and women in Searcy Hall had to buy that meal plan or greater. Therefore, these dorms were assigned as equivalent housing options for men and women. Now, Cone is being treated as privileged housing, even though its smaller kitchen and living room lacks a standard of living like Pryor and Shores, where women are able to buy meal plans with only DCB.

I spoke with administration about these changes, and I learned that Cone was originally built to be privileged housing for men, so it is returning to its original purpose. I also learned that the Village Apartments were overflow for privileged, which is no longer necessary with our now smaller student body. The main problem with these changes is the way it could affect low income students and how this affects many residents in Village. I would not have been able to live in Cone my sophomore year under the current requirements for privileged housing. Men will no longer have the opportunity to save money on their meal plans until they qualify for privileged housing or off-campus housing.

Many men are being moved out of Village — which has a dishwasher, full-size bathtub and shower, dining table and chairs, and ceiling fans — into Cone, which has none of these amenities. I argue that men who currently live in Village should be able to be grandfathered in to stay, either by granting certain students off-campus housing, specifically for Village, if they do not already meet the qualifications.

Not every man in privileged housing has the qualifications for off-campus housing needed to stay in the Village Apartment where they currently live, and they are losing valuable features unique to Village because they are not being allowed to stay. A similar grandfathering program should be granted to men who currently reside in Cone but do not qualify for privileged housing, especially because they will be forced into a dorm with much more expensive meal plan requirements. Degrading the housing standards for these students is unkind and does not help the student body experience. We should expect a higher standard of living. We came to this school expecting a high standard of education and living, and taking the latter away is a step in the wrong direction.

NOAH TURNER is a student writer for The Bison. He may be contacted at nturner3@harding.edu.