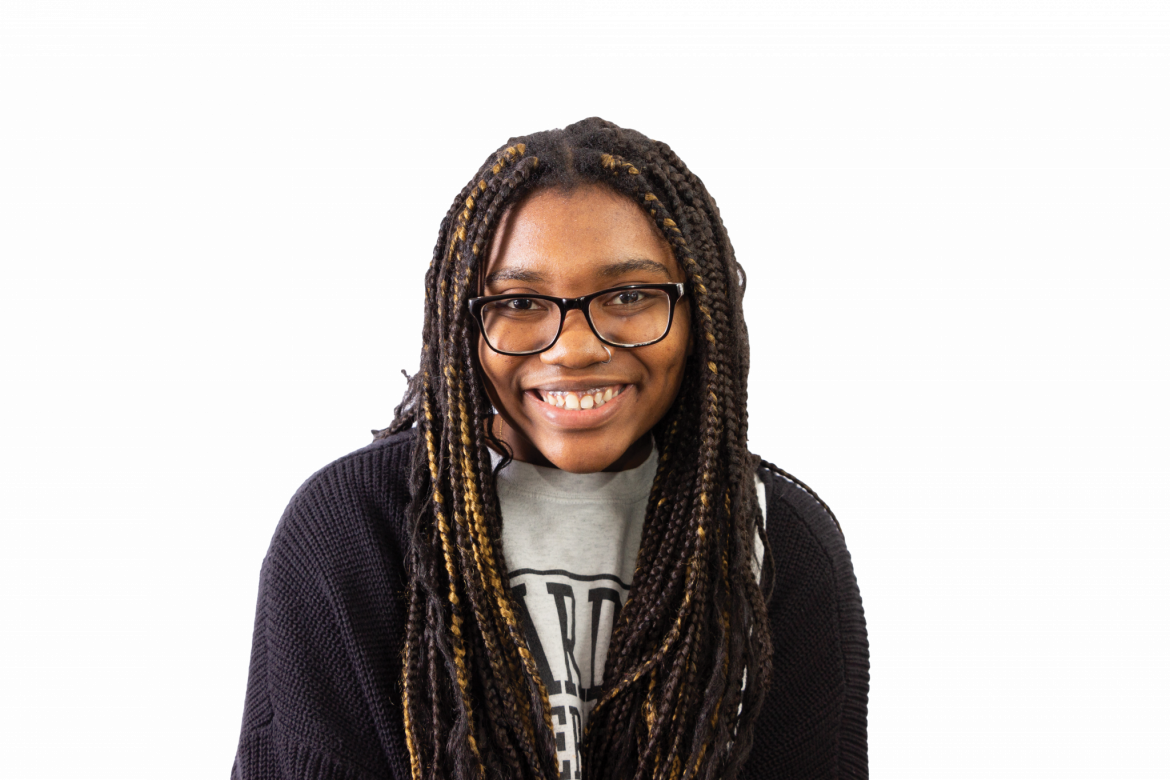 My hair has always been a huge part of my identity. However, growing up in a community where a lot of people didn’t look like me, it was the part of me that I hated the most. I never had anyone on TV — besides The Proud Family — that seemed to have hair like mine. If you saw a black woman depicted in the media, her hair would either be straight, or she would have a sew-in (weave), where her hair was in curls or waves — something my hair could never do.

I always wanted to see someone who looked like me, whose hair was a huge afro with tight curls all over the place and hard to tame. I wanted a show exemplifying how hard it is to fix hair like mine every day — the emotional and physical battle I had to go through to look put together. But sadly for me, growing up, that kind of show, movie or cartoon wasn’t around.

When the short film “Hair Love” came out, I cried while watching it. It showed a little girl waking up with a bonnet on, with a head of hair that was full of thick curls in all different directions. She watched a vlog on how to fix her hair, and when it was hard, she leaned on her dad to help her. I’ve never seen anything like this short film before — where the viewers see the struggle of trying to do black girls’ hair, and also seeing the beauty in the natural crown on top of our heads. So, when “Hair Love” won the Oscar for “Best Short Film This Year,” I was over the moon excited because it celebrates the fight for diversity in short films. This short film made me love how versatile my hair is and how creative God was in creating the type of texture black people have.

I’m not writing this article to say that black people’s hair is the best, or we are the only ones who struggle with our hair, because I know everyone has a hair story and has a few break downs when it comes to their hair. I write this for the little girl or boy who is comparing themself to Sally or Joe, who has silky straight hair that seems to be so easy to manage and is glorified by people. I want to remind them that the hair on their own head is their crown and is so beautiful.

You don’t need to compare yourself or beat yourself up because you have to put grease in your hair or because your hair smells like cocoa butter. Instead, celebrate and love those things because it makes you who you are.

Chantel Ceaser is a student writer for The Bison. She may be contacted at cceaser@harding.edu.

Minority students at Harding are often reminded of their differences